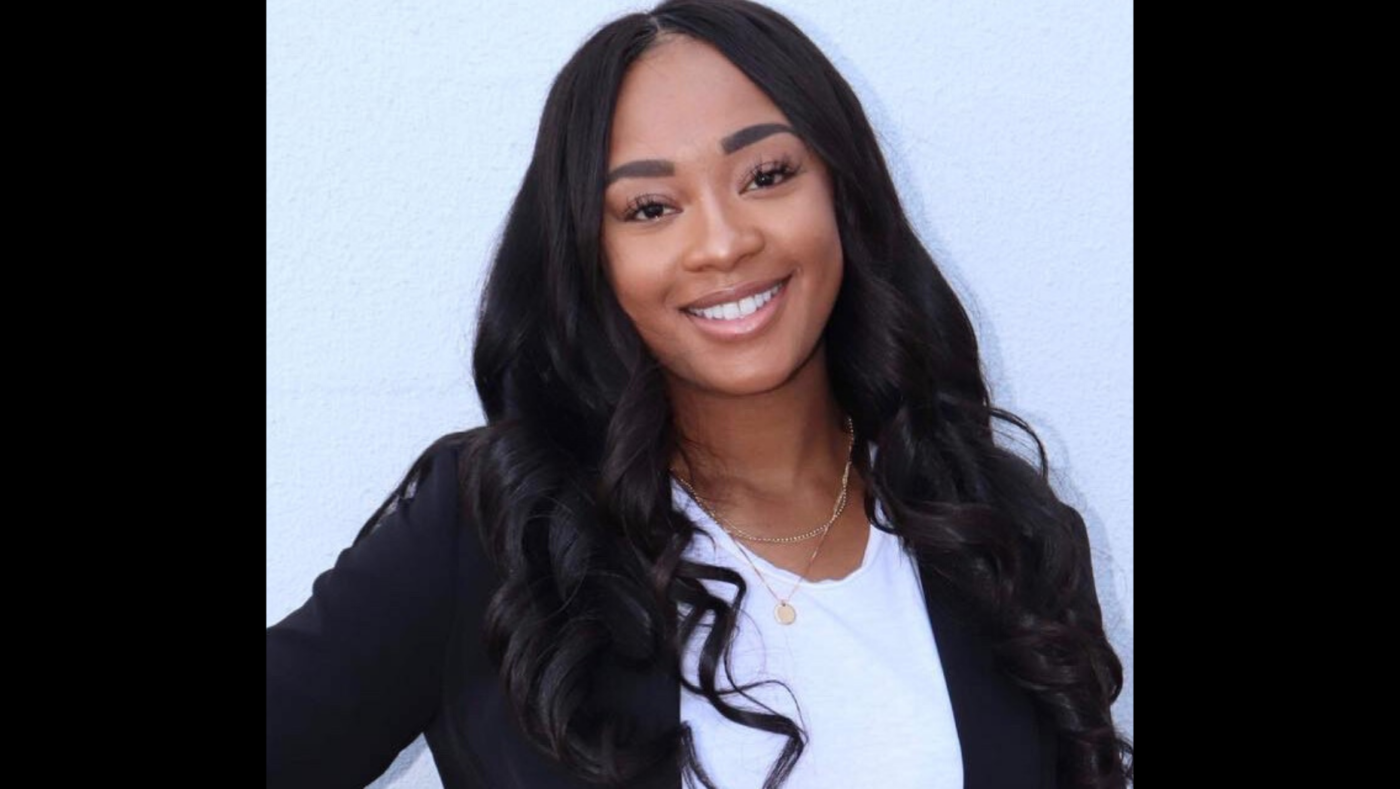 Two more people have been indicted in connection to a New Year’s Eve murder of a Minnesota real estate agent who was lured into a fake showing and then shot to death.

Kris Lindahl agent Monique Baugh, 28, had come to a home showing in northern Minneapolis suburb of Maple Grove in her car on December 31, 2019. As later discovered through surveillance camera footage, a U-Haul truck pulled up to the garage. Baugh was seen being pulled inside the truck and driven away, to be found later in an alleyway with multiple fatal gunshot wounds.

Prosecutors believe that the showing was fake and staged specifically to lure Baugh in. According to the Associated Press, Baugh received a voicemail from an unknown phone number on Dec. 29 from a woman named “Lisa.” The woman claimed to want to see a house and kept calling multiple times.

The number was later tied to Segura, who had worked as a Hennepin County probation officer from 2014 to 2019. She was also a child survivor of the I-35W Mississippi River bridge collapse in Minneapolis that killed 13 people in 2007. Her voice was “verified by law enforcement personnel who were personally familiar with her.”

Police believe that Baugh’s death stems from a rivalry between Berry and Baugh’s boyfriend, Minnesota rapper Jon Mitchell-Momoh. A day prior, he had been shot in his Minneapolis home in front of their two young daughters and survived.

We're devastated by the passing of one of our agents, Monique Baugh. Monique leaves behind two young daughters. We’ve created a fund to help support them. Kris Lindahl Real Estate will match the first $10,000 donated. Please click the link below to help. https://t.co/JxHz2HhCjC

“I cannot begin to describe how vicious the behavior was in this case,” Hennepin County Attorney Mike Freeman said in a statement last year. “We have charged Mr. Berry with setting a trap for Ms. Baugh, assassinating her at close range, and shooting at her boyfriend while in the same house with two small children.”

At the time of her death, Baugh was described as a dedicated Realtor and a loving mother. In memorials, colleagues remembered Baugh helping them when they first entered the industry and became first-time agents. Others discussed how agents can help protect each other when going to showings — going to them alone can put one at risk for some extremely dangerous situations.

“We’re devastated by the passing of one of our agents, Monique Baugh,” Kris Lindahl said at the time. “Monique leaves behind two young daughters. We’ve created a fund to help support them. Kris Lindahl Real Estate will match the first $10,000 donated.” The GoFundMe page ended up raising over $36,000 for Baugh’s family.