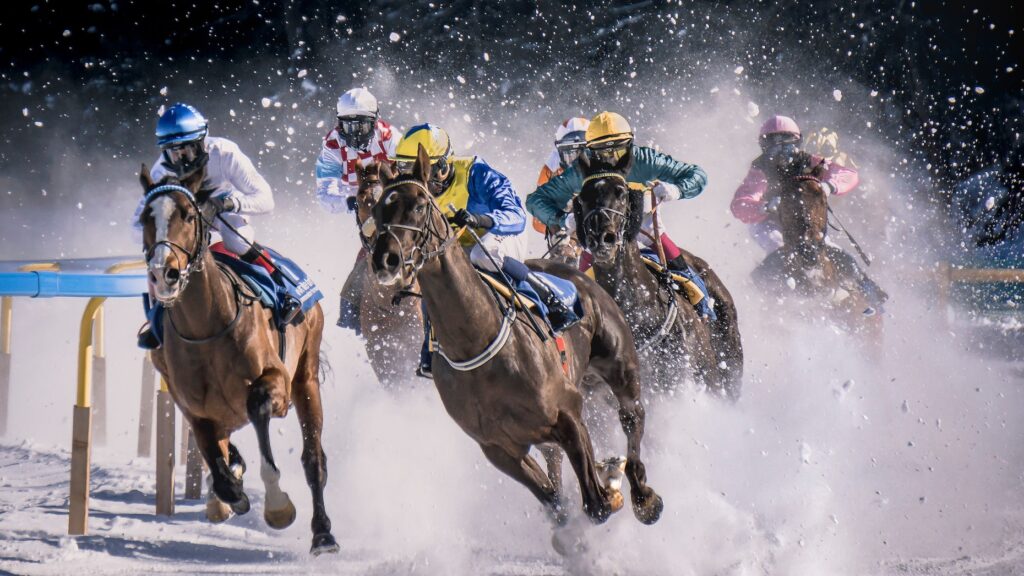 In April, 47 percent of homes for sale in the U.S. went under contract in less than a week. The squeeze is happening at various price points and in dozens of metro areas.

A new report out from Zillow shows that homes in the U.S. are selling ridiculously fast, with nearly half going under contract in less than a week.

“The already rushed pace of home buying in the face of limited supply and sky high demand that has characterized the market since last summer has only intensified with the onset of this year’s busy spring home shopping season,” the report adds.

These findings support the observations of agents across the U.S., who in recent weeks have described to Inman brutal selling wars and months-long searches to help clients find a house.

Broken down by price tier, Zillow further found that 50.5 percent of entry-level homes went under contract in less than a week, while 54.6 percent of middle-tier homes did the same. The report adds that “the squeeze is also being felt in a majority of large markets nationwide.”

“In 27 of the nation’s 50 largest metros, a majority of homes went under contract in less than a week in April,” the report adds. “In Columbus, Denver and Salt Lake City, a week was all it took for more than 70 percent of local listings to go pending.”

The report goes on to note that the current competitive market can be discouraging for consumers, but “does have some practical advantages at a (very) macro level.”

“One of the main reasons that inventory can keep falling as it has and sales overall continue to grow is precisely because of this faster market velocity,” the report continues. “And unlike previous periods when demand for homes was high and time on market short, notably the pre-2008 housing boom, the market this time around is driven by sound fundamentals unlikely to fade anytime soon.”

That the market still has sound fundamentals was also the conclusion of a large group of economists who were surveyed for a recent Urban Land Institute report. In that case, economists indicated that housing starts should increase in the coming years, while price appreciation should moderate.

In Zillow’s case, the company also surveyed a number of economists and, according to the new report, more than two thirds expect inventory to grow either later this year or in early 2022.

“That may be small comfort to those in the market looking to buy now,” the report concludes, “but it’s important to remember that patience is a virtue, and that the right home at the right price in the right place will make itself available at some point.” 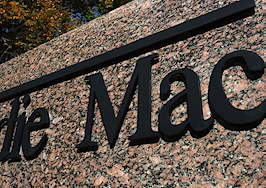 Mortgage rates settle in, hovering around 3%