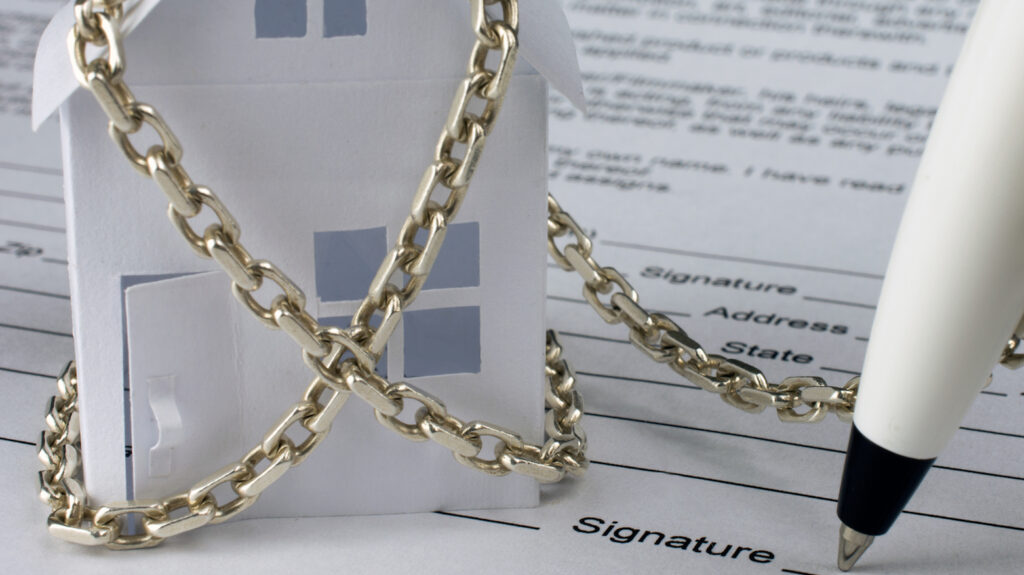 The company blamed its financial position on the effects of the COVID-19 pandemic, difficulty securing funding for new construction and “unsuccessful attempts to secure additional capital and business.”

Katerra filed for bankruptcy protection Sunday as it moves to shut down most of its U.S. operations and shift its focus to international business.

The once-promising Silicon Valley construction startup filed for Chapter 11 protection in the U.S. Bankruptcy Court for the Southern District of Texas. In a news release, the company said it had secured $35 million in special financing to fund its operations during the bankruptcy process.

As part of its filing, Katerra reported it owed somewhere between $1 billion and $10 billion. The company said its assets totaled between $500 million and $1 billion in value.

The release blamed the company’s financial position on the effects of the COVID-19 pandemic, difficulty securing funding for new construction and “unsuccessful attempts to secure additional capital and business.”

The company said it will continue to proceed with projects in several U.S. states, and plans to sell the Lord Aeck Sargent architectural design firm and its renovations business as part of the bankruptcy process.

“The company’s international operations are not affected by this filing,” Katerra said in the statement.

Katerra’s fall in the U.S. came as suddenly as its rise. Founded in 2015, the company raised billions of dollars in venture capital and extended its business into the U.S., Canada, India and the Middle East.

Japanese megafund SoftBank, which had already poured $2 billion into Katerra, invested another $200 million into the company as recently as December.

The fund had also invested in other real-estate startups such as WeWork, Compass and Opendoor. In May of 2020, SoftBank posted annual losses in the billions and warned that a number of the companies in its portfolio could go bankrupt during the pandemic.

Katerra is based in Menlo Park, California. 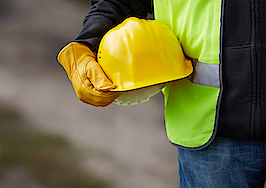 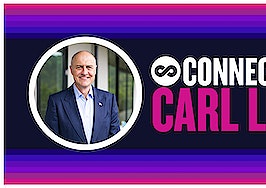 Connecting with Keller Williams' CEO: On inventory and an IPO

Despite challenges, Americans would still rather buy than rent