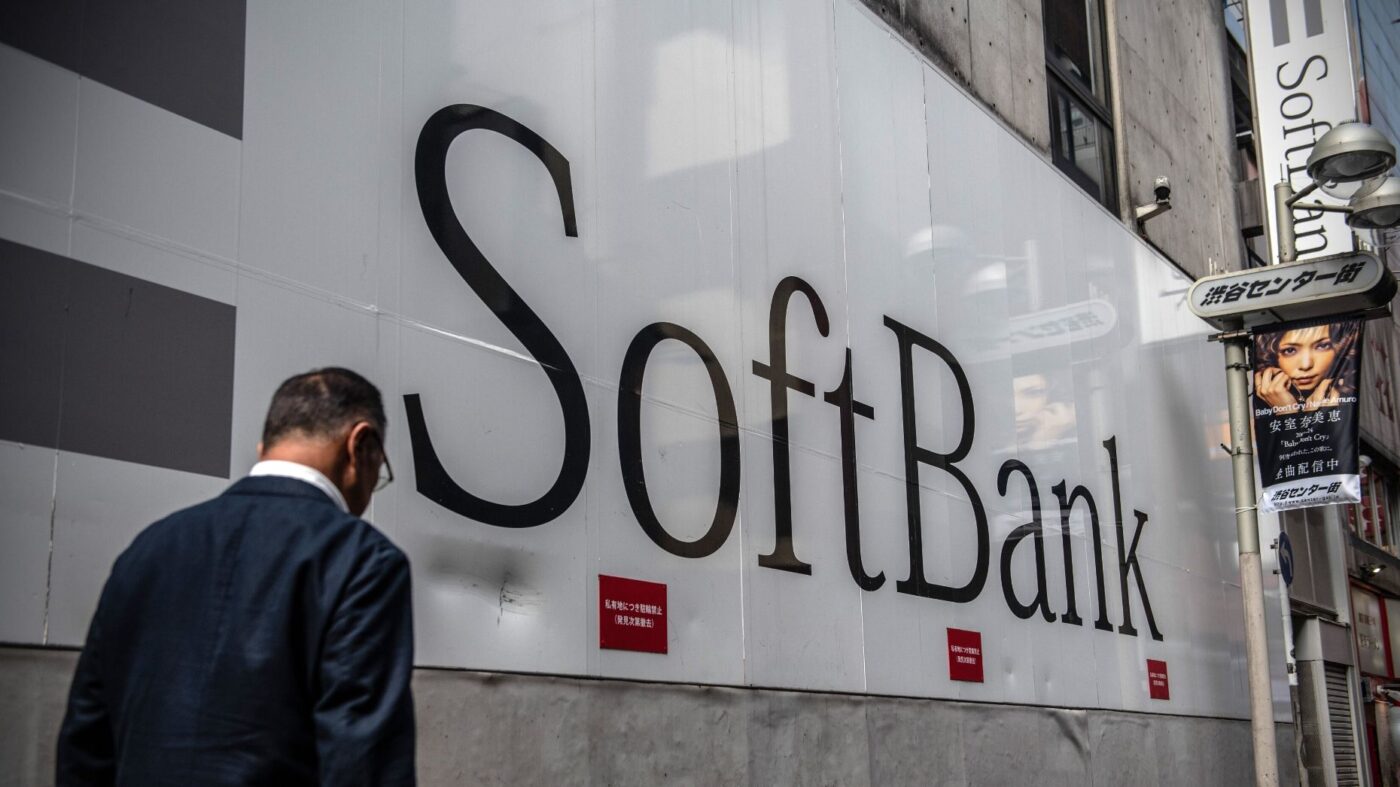 The SoftBank Vision Fund, which consists of 88 investments to the tune of $81 billion, posted an investment loss of $800 million. Twenty-six investments saw a valuation gain while 47 were marked down. A $450 million overall loss in Uber led the way.

The SoftBank Vision Fund’s portfolio includes deep investments in Compass, which has laid off staff amid the economic standstill, and Opendoor, which laid off approximately 35 percent of its staff and was forced to pause homebuying for a period of nearly two months.

SoftBank CEO Masayoshi Son predicted that, of the 88 companies, 15 could go bankrupt, while 15 could flourish even greater than before as a result of COVID-19 and the related economic struggles. The rest would make it through the crisis without any meaningful gains.

“This is big crisis for many of us,” Son said, on an investment call through a translator, referring to a slide that features cartoon unicorns falling into a valley.

“But even under such a circumstance, some of them have been able to jump up the valley and flying up with their wings to catch up with their momentum and they could even fly higher when they face the difficulties.”

WeWork was another big investment from SoftBank, one which Son has said he regrets, after the company’s failed initial public offering and the ousting of its founder as CEO.

Similarly, Son believes online services — like education, healthcare meeting and shopping — as well as food delivery and streaming services, are among the industries that will flourish as a result of this crisis and lead the economic recovery.

“For a new industry and a new era, those technologies will lead the rebound and that trend will be accelerated,” Son said.

Agents should be authentic, lean on technology during pandemic