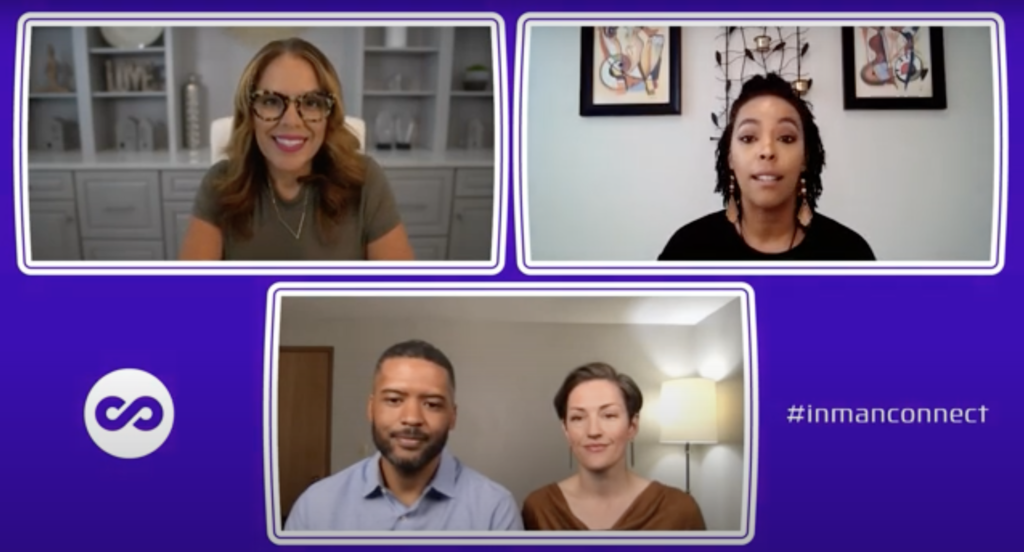 Join us for Inman Connect today to dig into key topics like tomorrow’s forecasts, the key to unlocking new inventory, the “new normal,” and much more. Register now to watch the rest of the day live, and catch up on what you missed on-demand.

It’s no secret that we’re in the midst of a historic housing shortage.

With the possibility of new construction easing the inventory strain unlikely in the near future, agents need to focus on working with what already exists, Veronica Figueroa of the Figueroa team in Orlando, Florida, said during an Inman Connect session Tuesday titled, “How is the inventory crisis going to end?”

The session, which also featured Anne and Dave Jones, owners of Washington-based Windermere Abode, narrowed in on alternative solutions to the housing crisis, including seeking out submarkets and more affordable inventory.

“We are trying to find creative ways to continue to be immersed in our community,” Figueroa told a digital audience.

It’s important, she continued, to speak to what sellers are thinking. One way Figueroa’s team is doing this is by offering an array of options that include both for-sale-by-owner assistance and iBuyer assistance.

While the seller may initially think they can do it on their own, Figueroa said it’s important for agents to assert their knowledge and explain how a trusted real estate professional can help navigate them through the process.

“This inventory is so important, so we want to speak to sellers who are thinking about it and let them know that we have options for you,” she added.

Meanwhile, Anne and Dave Jones explained that being able to Introduce submarkets to potential consumers is a crucial strategy in today’s climate.

Broadening an agent’s market knowledge can allow them to present their prospective buyers with available, more affordable inventory in similar neighborhoods with similar amenities.

The pair pointed to an influx of out-of-state buyers coming in and being open to entire coastal areas opposed to just specific dots on the map.

“You’ve got to know the greater surrounding area,” Anne said.

Over on the East Coast, Figueroa said she’s seeing the same thing and is branching out to other counties and markets with additional inventory.

“It’s a fast market. It’s a changing market. I think we need to pivot with it,” she said. 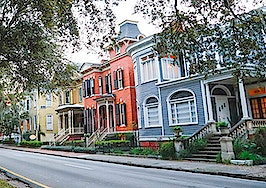 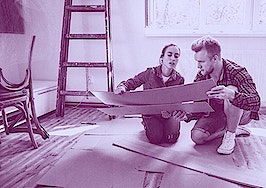 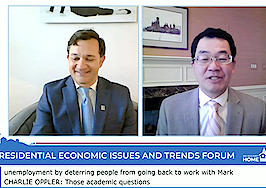