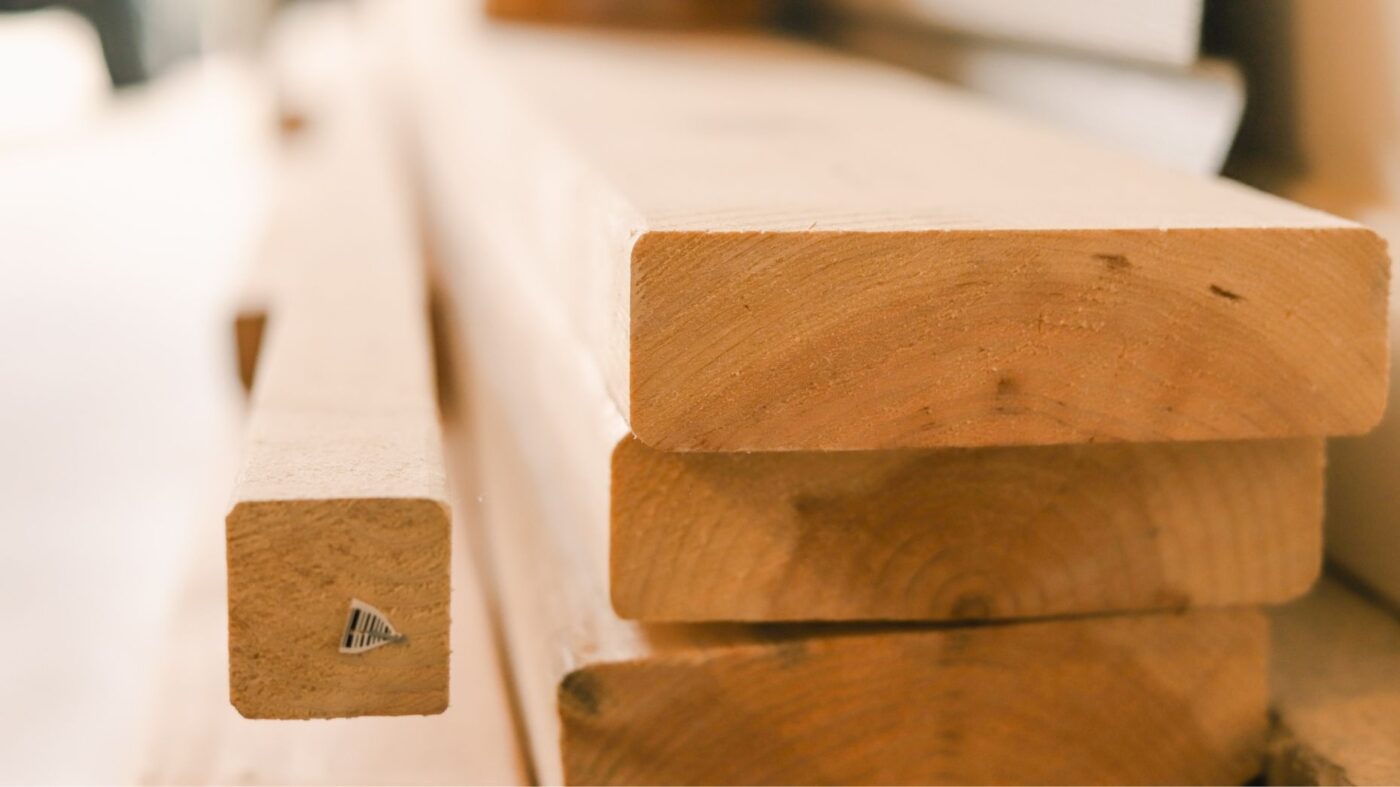 After soaring lumber prices fueled conspiracy theories this spring, and challenged homebuilders faced with an inventory shortage, prices are starting to come down.

After soaring lumber prices fueled conspiracy theories this spring, and challenged homebuilders faced with an inventory shortage, those lumber prices are finally beginning to come down from their great heights.

For the first time since late March, lumber prices fell below $1,000 per thousand board feet to $996.20 on futures for July delivery, as of the end of the day on Monday. That price is down about 40 percent from the record $1,711.20 prices hit in early May.

Likewise, cash lumber prices are also dropping sharply. Lumber pricing service Random Lengths told the Wall Street Journal its framing composite index (a metric that tracks price behavior in the U.S. for framing lumber) dropped by a record high of $122 on Friday to $1,324. That tanking of prices comes just a few weeks after the framing composite index rose by its greatest amount ever — $124 — during the first week of May.

For months, skyrocketing lumber prices have impeded home builders, and those indirectly impacted by construction costs in the industry, like first-time buyers trying to enter into the market. So much so, that builder confidence dropped in June to its lowest level since August 2020, amid builders battling the rising costs and limited availability of materials.

The rising cost of lumber has also played a key role in a debate over whether or not the country is on a collision course for a housing bubble primed to burst. Although an Urban Land Institute report released about one month ago suggested that economists did not fear any looming bubble, the sharp drop in lumber prices this week may suggest otherwise. If a bubble has burst with this most recent drop in prices, the question now remains, how much more they could fall.

Still, industry analysts, like Mark Wilde of Bank of Montreal (BMO), have said that lumber costs will likely remain relatively high for the next year or two because of “strong demand, a limited supply response, and a rising cost curve,” according to Markets Insider. But the chaotic demand spurred by the pandemic will still cool a bit from its hottest point, analysts say.

As lumber prices were still climbing during peak demand, some builders and retailers stocked up on lumber in fear that they’d be stuck in a hard place if demand surpassed their supply. Now, as prices are dropping, those businesses are pushing “shadow inventory” into the market, Mike Wisnefski, a former lumber trader and chief executive of online marketplace MaterialsXchange, told the Wall Street Journal. In other words, companies that typically serve as buyers in the market are now selling lumber from their own stocked up inventory.

“Everyone was buying more than they needed,” Wisnefski said. “There was this fear of lack of availability.”

Recent movement in the stock market also indicates that the sentiment on Wall Street is that lumber prices will continue to decline for a bit.

“This level of selling is simply unusual and to have this type of alignment among peers like this is unusual,” Ben Silverman, director of research at stocks analytics firm InsiderScore, told the Wall Street Journal. “It shows a consensus within the group about how they are thinking about their stock prices.”