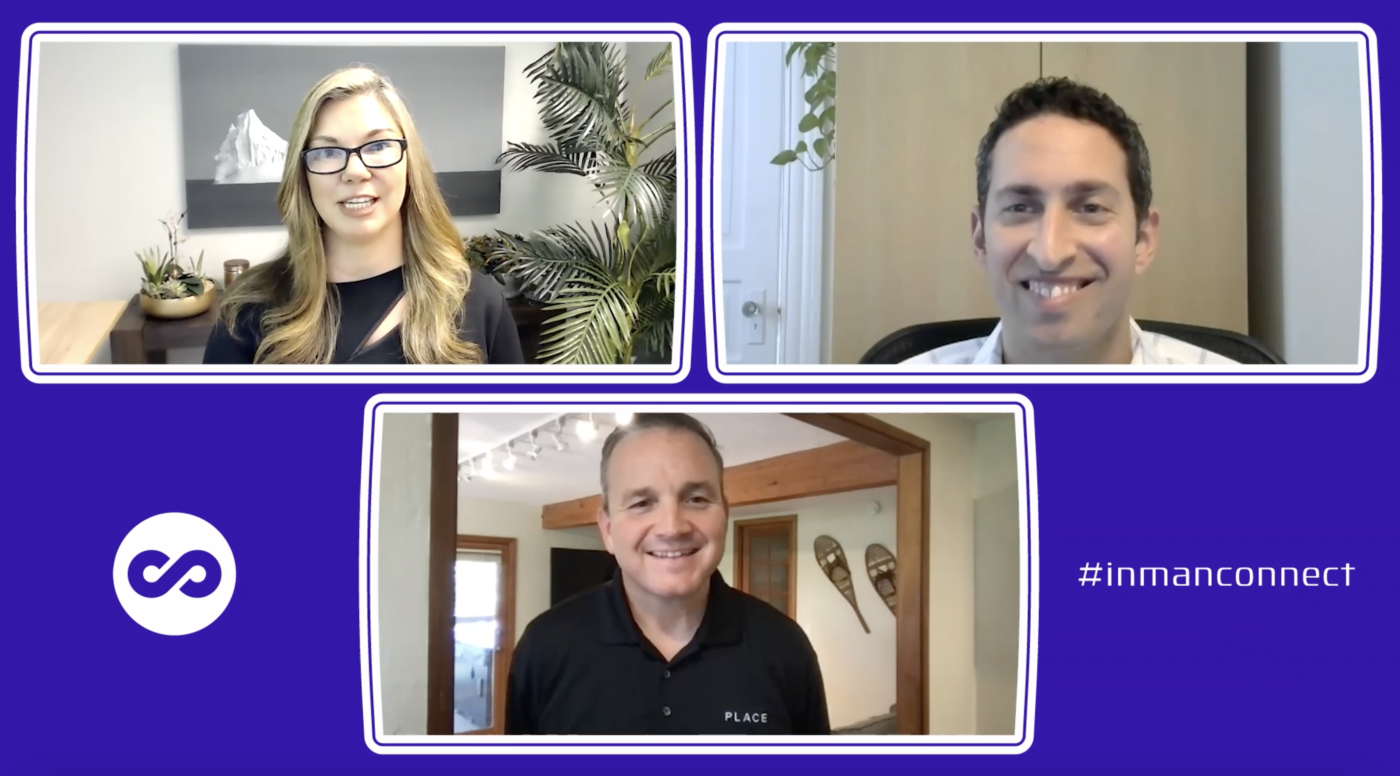 Teams of agents play a crucial role in real estate, but some are focusing on the wrong metrics, experts said at Inman Connect.

Real estate teams will need to be increasingly nimble and versatile in the coming years to protect their place in the real estate field, industry experts said at a virtual panel.

Chris Stuart, president of Place Inc., said that he believes teams today are often chasing the wrong priorities in their efforts to grow their revenues and operations, losing sight of important considerations such as net income and the consumer experience.

“That is, by definition, the result that we all need to be focused on to, not just preserve the value of the real estate agent, but [to] expand it, extend it, insulate it,” Stuart said.

These comments came during a session of June’s Inman Connect virtual event that featured a conversation between Stuart, Adam Wiener of Redfin, and moderator Vija Williams of Ben Kinney Companies.

Much of the discussion centered around how teams of real estate professionals would need to collaborate to continue to build on a level of responsiveness and a variety of services that clients have begun to rely on over the past year.

“That on-demand service that in the past has been a differentiator, going forward is really just a consumer expectation,” said Wiener, Redfin’s chief growth officer. “So the big question for teams going forward, I think, is going to be, what capabilities does your team have? What are you able to do for the consumer?”

Part of this includes a greater willingness to work with customers who prefer to navigate the homebuying and selling process online, Wiener said.

“I hear from a lot of agents, ‘Oh, [this customer’s] not even serious. They won’t even show up to meet me in person,’” Wiener said of people wanting to conduct the process virtually. “But the reality is, they’re out of state, and we all know that people relocating are just as likely or more likely to complete a transaction as the folks that are moving in town.”

In the future, most sellers are going to want to at least start by learning the price they could get through an iBuyer cash offer, Wiener said. It will be critical for real estate teams to offer this information, while comparing this price to how much the seller could make by listing their home on the market, he argued.

“The reality is that most people end up going with a listing agent, and the cash offer is just a way to get people in the door,” Wiener said. “But you have to give them that option to get them excited.”

But in the rush to expand in response to these changes, many brokerages and teams are “chasing the wrong rabbits,” Stuart said.

“They’re achieving greater growth in volume or income,” Stuart said. “However, they’re expanding their expense structure to achieve that growth, and therefore their net income is shrinking.”

Smaller real estate teams can be prone to this, and often lose sight of long-term profitability, he said. Firms in the fields of accounting, law and medicine are often in a better position to sell their businesses later on than their counterparts in real estate, he said.

“How many of those businesses have a sellable value at the end of that person’s career, or a succession plan? A lot,” Stuart said. “How many of ours do? Very little, and it’s because they’re focused on the wrong objectives. They’re measuring success through the wrong lenses.”

The first, he said, is the success rate: How often does first contact translate to a successful transaction? The second metric Redfin takes seriously is the number of transactions it sees per customer, which can be a sign of how well a team gets clients to use their brokerage’s ancillary services. The third is loyalty, measured in terms of repeat and referral transactions a team sees, Wiener said.

Williams, the session’s moderator, said the success of agents working in tandem would be crucial for the industry going forward.

“I believe the future of real estate is teams,” she said.

Sponsored Content
The power of choice: why brokerages need an open ecosystem

To adopt or not to adopt? Tech experts get candid

The roadmap to creating a complete digital marketing plan

How a top Houston Realtor stalks social media for perfect closing gifts
Back to top
The best of real estate is gathering in Las Vegas NEXT month! Grab your ticket before prices go up on October 1.Register Now×
Limited time: Get 30 days of Inman Select for $5.SUBSCRIBE×
Inmanpot
Log in
If you created your account with Google or Facebook
Don't have an account?
Create an Account
Forgot your password?
No Problem