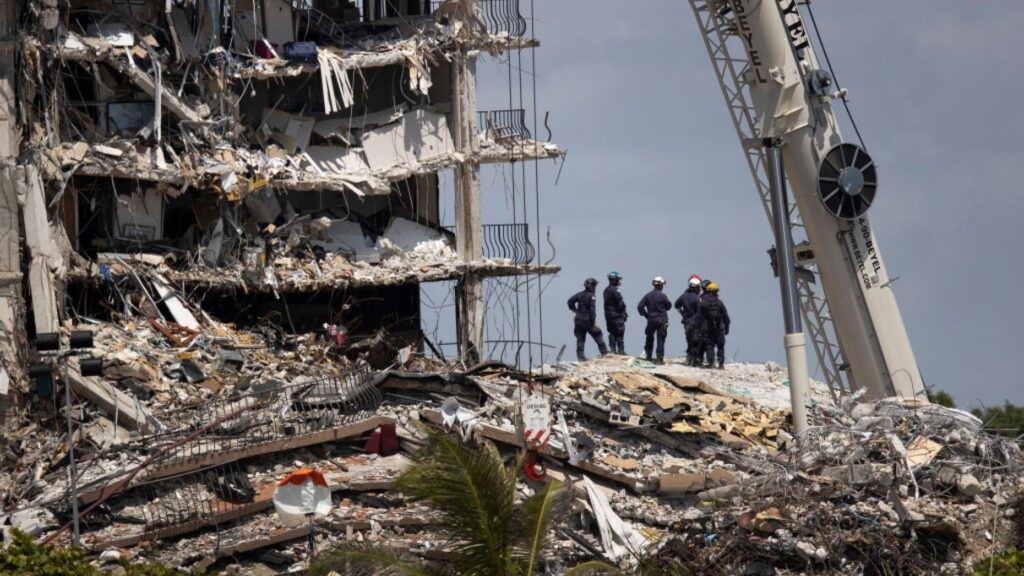 Search and rescue teams continued to look for survivors in the partially collapsed condo building on Sunday.

The suit was filed on behalf of property owner Manuel Drezner and “on behalf of all others similarly situated” by the Brad Sohn Law Firm.

The complaint alleges that the condo association did not “secure and safeguard the lives and property” of building unit owners, and “seeks to compensate the victims of this unfathomable loss.” The suit is seeking damages in excess of $5 million.

“According to public statements made by Defendant’s attorney Ken Direktor, ‘repair needs had been identified’ with regard to certain structural issues but had not been implemented; one of the most breathtakingly frightening tragedies in the history of South Florida followed,” the suit states.

It goes on to allege that the building’s collapse could have been prevented altogether, “through the exercise of ordinary care, safety measures, and oversight.”

The condo building, which was constructed in 1981, was in the process of undergoing a 40-year recertification required by the state of Florida, and repairs had just begun as part of that process.

Over 150 people are still missing in the wake of the tragedy. The death toll had reached nine persons as of Monday, the fifth day in which emergency crews had been sifting through the rubble for survivors. At this point, officials are preparing relatives of those still missing for bad news, with the chances of finding more survivors at this point slim.

In the wake of the catastrophe, new details have come to light about warnings of “major structural damage” made to the condo board by an engineer who had evaluated the building as early as 2018. At that time, the engineer suggested repairs to cracked columns and deteriorating concrete, which was estimated would cost about $9 million, according to emails released by the city of Surfside.

Investigations into exactly what caused the building to collapse continue. But, through analysis of video footage of the disaster, experts are pointing to the lowest points in the building’s construction (including the parking garage or below it) as an impetus, where one failure may have set off others, the New York Times explained.

This type of collapse is called a “progressive collapse,” where initial damage has a domino effect on adjoining structural elements. In the case of Champlain Towers South, the spark that set off the building’s collapse could have been a design flaw or construction that was allowed in the ’80s under less rigorous standards, according to the Times’ analysis, but the exact cause remains to be determined. 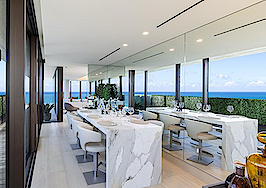 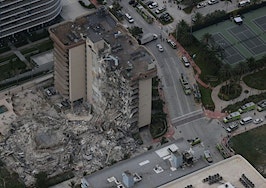 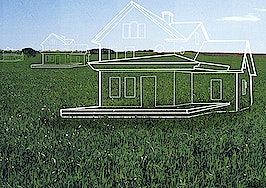