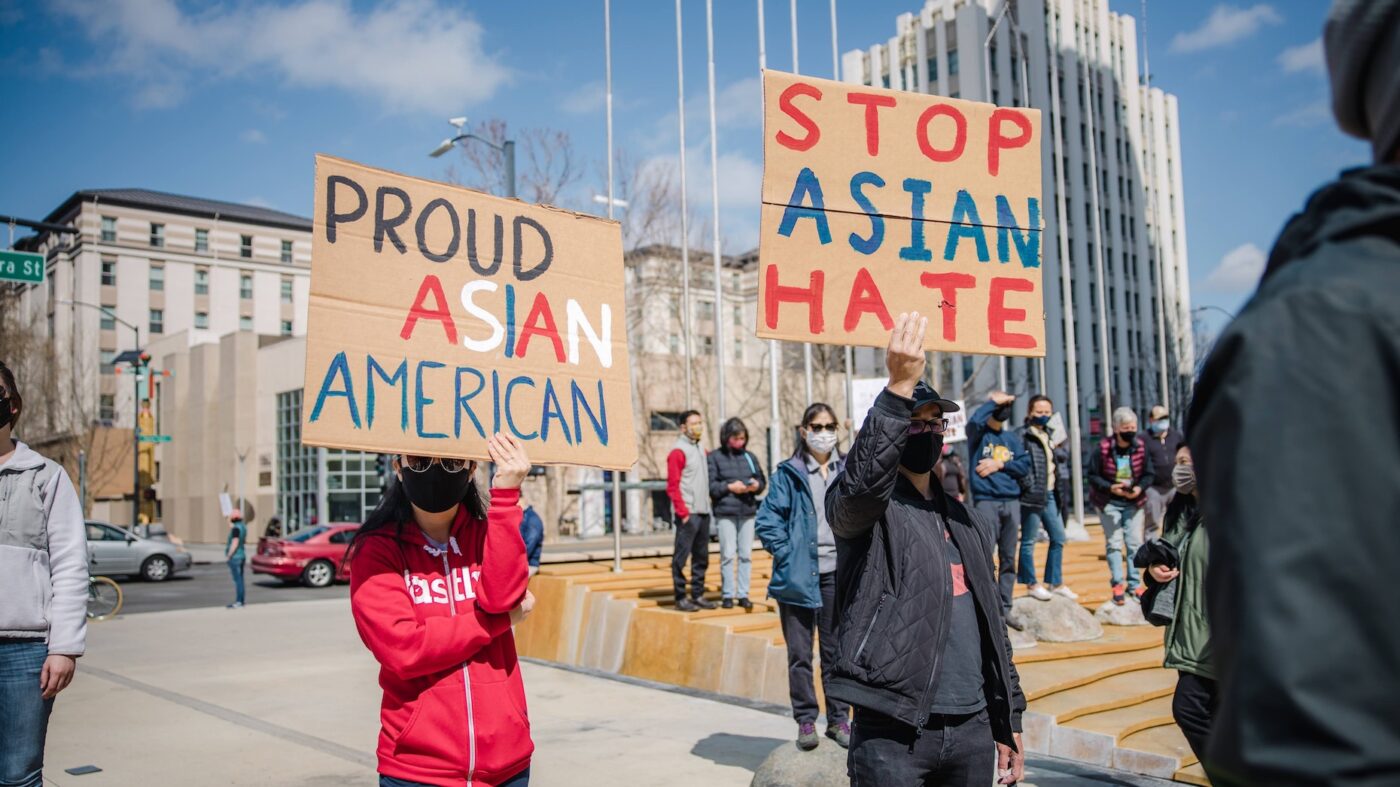 A new report out Wednesday shows that while the Asian American and Pacific Islander communities have higher-than-average incomes in the U.S., both groups still lag behind the rest of the country when it comes to homeownership.

The report comes from the Asian Real Estate Association of America (AREAA), a non-profit trade and advocacy organization. And the main takeaway is that only 60.6 percent of Asian Americans are homeowners. Additionally, only 41.1 percent of Pacific Islanders in the U.S. own their own home.

Those numbers compare to a national homeownership rate of 65.6 percent in the U.S. generally, the report notes.

In a Zoom video conference exploring the report, realtor.com Senior Economists George Ratiu suggested a number of cultural factors may be at play. For example, some Asian American communities have long had a preference for avoiding debt and not becoming over leveraged. But that can make it more difficult to buy housing because it leads to a “credit history that is thin,” Ratiu said.

Ratiu went on to say that larger family sizes may contribute to higher household incomes, and that language barriers may make it harder for some Asian Americans to navigate the process of buying a home.

In a statement on the report, AREAA President Amy Kong pointed to similar themes.

“We continue to showcase the importance of alternative credit needs as so many in the [Asian American and Pacific Islander] community have been culturally adverse to credit, but have good jobs and savings,” Kong said. “We also are working hard on overcoming language barriers, especially when it comes to the paperwork involved in real estate transactions.”

Other cities where Asian Americans own homes at rates higher than the national average include Washington, D.C., Miami, Houston and Atlanta, the report shows.

The findings come at a pivotal time for Asian Americans, with Kong noting in the report that the community has been subjected to an increase in hate crimes and bias since the start of the coronavirus pandemic. The report additionally notes that in the first three months of 2021, the U.S. Department of Housing and Urban Development “saw a 30 percent increase in complaints of housing discrimination, with approximately 10 percent of those complaints involving some aspect of connecting COVID-19 to the person’s ethnicity.”

“The challenges we face grew substantially throughout the pandemic, including job losses as well as an immense increase in hate crimes and subsequent housing discrimination that are forcing so many to stay in their current communities rather than move to new and unfamiliar places,” Kong added in the statement. “The hope is the [Asian American and Pacific Islander] community will be resilient and continue to make a positive impact on the U.S. as the fastest growing racial or ethnic population.”

The report is based on an array of sources that include government census data, as well as figures from realtor.com, Harvard, Freddie Mac, and other institutions.

During Wednesday’s Zoom conference, Ratiu noted that many Asian Americans are also now moving to different parts of the country. That means more real estate agents will have an opportunity to work with Asian American and Pacific Islander consumers, though to do so they’ll need to be culturally sensitive.

“They might,” Ratiu concluded, “be bringing different market experiences and understanding.”