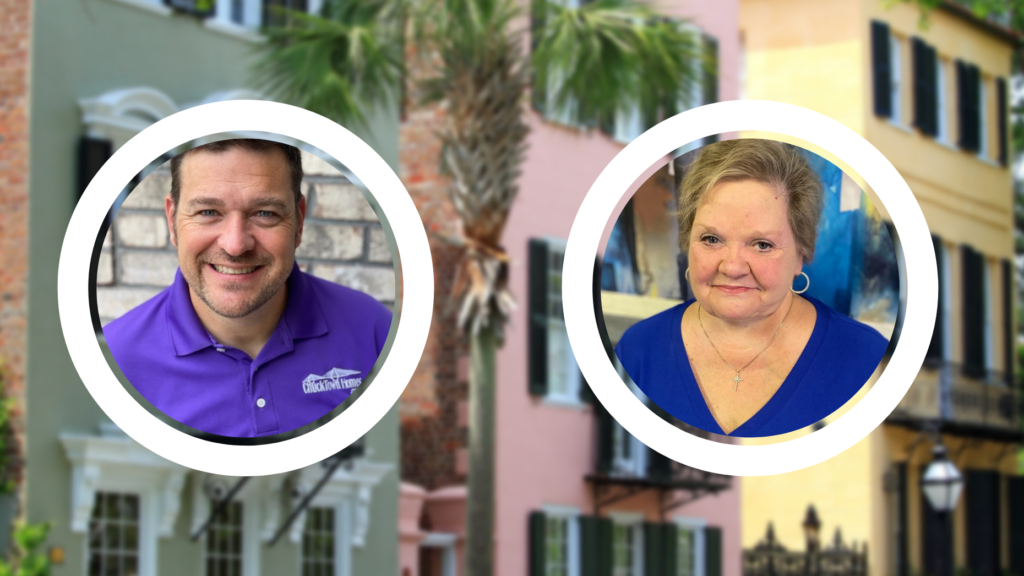 Chucktown Homes and Bowen and Associates have joined Keller Williams, according to an announcement on Wednesday. The move will be complete before the end of July.

The brokerages collectively completed $168.3 million in sales volume over the past 12 months. The move will expand KW West Ashley and KW Palmetto teams to 196 agents and 109 agents, respectively.

Chucktown Homes is expected to move into KW West Ashley’s offices, while Bowen and Associates will transform their location into a KW business center by year’s end. 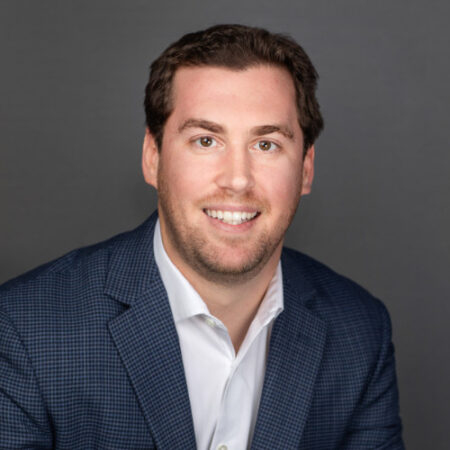 “We are beyond excited to partner with ChuckTown Homes Real Estate. They bring an incredibly fun, authentic, and productive culture, which fully aligns with us,” KW Charleston West Ashley CEO Vincent Mariani said in an emailed statement. “Their commitment to an unmatched client experience powered through strong relationships and the integration of technology is exactly what we teach our agents.”

“We couldn’t be happier about our partnership with Debbie Bowen and the amazing group of people she has assembled in Sumter,” KW Palmetto CEO Matt Carroll added. “The agents will now be able to combine their incredible knowledge of the local market Sumter together with the incredible tools, training, and technology available to them now through Keller Williams.” 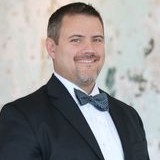 Both teams are in the process of moving their licenses to Keller Williams, and broker-owners Jeremy Wilson, Shawn Pillon, Donald Russell and Debbie Bowen will maintain leadership positions within their respective teams.

In a phone call with Inman, Chucktown Homes broker-owners Jeremy Wilson and Shawn Pillion said the move to Keller Williams was a no-brainer as they struggled to expand their footprint. As former KW agents, the duo said they were already familiar with the brokerage’s culture and systems, and the opportunity to lead an expansion team was too good to pass up.

“We wanted to go out on our own and thought we could save some money not being with a big brand,” Pillion said before acknowledging the naïveté behind their initial assumption. “We were happy [being independent] for a while, but as we started to grow [and] recreate all these systems, we started to run into brick walls.” 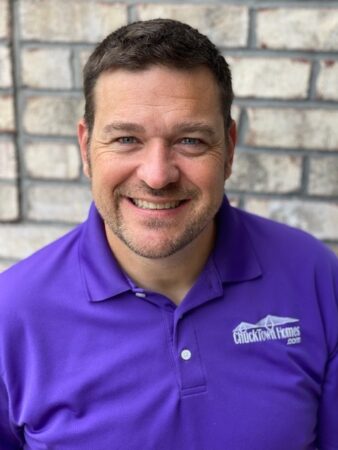 “About six months ago, we tried to grow to Columbia, South Carolina, and we spent about six weeks up there meeting with builders and landlords, doing build-outs and trying to launch as a boutique brokerage that nobody ever heard of in a different city,” he added. “We ran into so many walls that we canceled plans for expansion, and I thought we would just be interrupted forever. So it was the leverage of the expansion team model [that pushed us to move].”

Wilson said making a major business move during a pandemic is a risk, but it’s one he expects to pay off well for his co-founders and team members. “We started as a team when the market was at its worst in 2007; however, our business grew exponentially through those years,” he said. “So we’re not afraid of challenging markets. We feel like with challenging markets, there’s always an opportunity there, especially when everybody else is rushing out.”

Debbie Bowen told Inman she was facing similar challenges with growing her team, which she started three years ago after leaving Coldwell Banker as one of their top agents in South Carolina. Bowen said KW’s technology suite was the deciding factor, even as several other brands made offers.

“We had reached a growth period where I knew I needed more technology and more training for my agents,” she said. “When we were smaller, I could pretty much do it myself, but I needed more tools in my toolbox.”

“I did my homework on several other brands, but KW [Palmetto] came knocking and I knew they would point us in the right direction. Their training and technology are next to none,” she added. “The Keller Williams brand stands out in our community — we’ll be the only [KW office in Sumter].”

“That’s why I’m really expectant and excited about joining Keller Williams to help our team continue to learn and grow.”