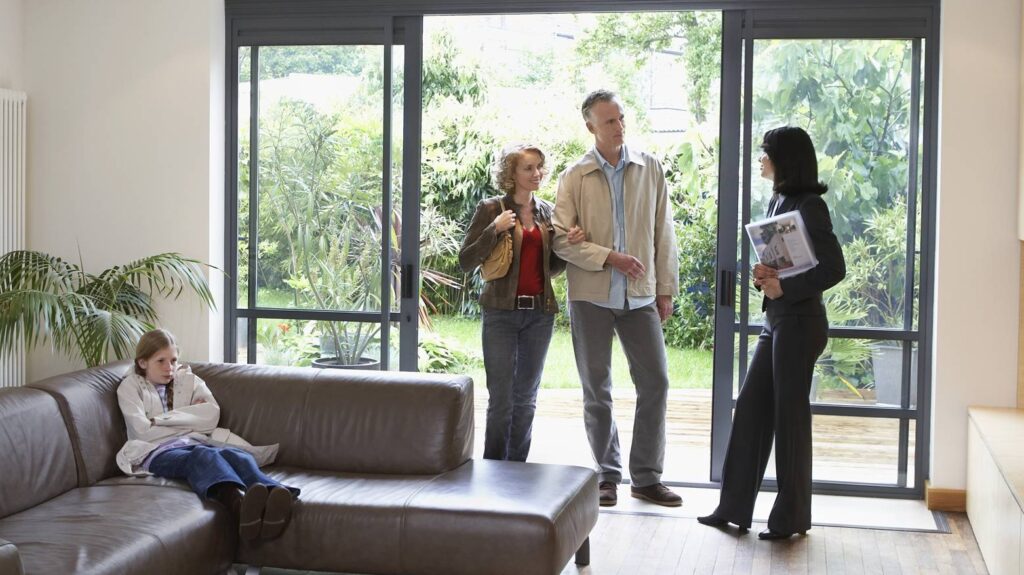 A New York Times story on baby boomers not selling their homes sparked an inter-generational dispute online, complete with accusations and existential dread.

Baby boomers aren’t in a rush to move out of the homes where they formed years of precious memories.

But does this make them complicit in the nation’s housing inventory shortage?

This is the question many were resigned to ponder after a relatively staid New York Times article set off an inter-generational war of words in the comments section, drawing nearly 1,100 heated responses from the newspaper’s readers as of Monday afternoon.

The story highlighted how early the baby boomers surpassed the previous generation in combined real-estate wealth, and how far Generation X is from accomplishing that same feat.

“What am I supposed to do? Give up my house to a young person and just go and live on the street?” read one comment from a reader who went only by “EB.”

The topic may have started out focused on housing inventory, but it quickly turned toward other long-harbored generational grievances.

“[Baby boomers] worked hard for what we have,” EB wrote. “The younger generation is going to have to similarly work hard, however much it might want things handed to it.”

“Sorry but the younger generation have nowhere near the benefits that Boomers had,” wrote Mark B. of Ottawa. “Simply ‘working harder’ is a dismissive and tone deaf admonition.”

This went on for a while.

Taking a step back, the Times article did raise some interesting points about how the nation’s housing stock transitions from generation to generation, according to data from the Federal Reserve.

Baby boomers passed the silent generation in combined real-estate wealth in 2001, roughly 37 years after the youngest baby boomer was born.

If Gen-Xers had hit that mark at the same age, they’d have surpassed boomers in 2017. Instead, Gen-Xers in the first quarter of this year held 31 percent of the nation’s real-estate wealth, while boomers maintained 44 percent.

As many commenters — and the Times article itself — pointed out, a core problem from a Gen-Xer or millennial’s perspective is that there simply hasn’t been enough new housing built in recent years to meet today’s soaring demand for homes.

Also, for older people who would be happy to downsize, there’s a good chance the mortgage they locked in years ago remains cheaper than alternative housing options on the market today.

“My monthly mortgage payment for a nice big house is less than the monthly rent for a rundown one bedroom apartment,” one baby boomer homeowner wrote. “Lack of reasonably priced, affordable housing prevents many of my generation from moving on and freeing up family sized homes for the next generation.”

EB wasn’t the only reader to take issue with the story’s wording.

Readers hurled accusations at each other for hours that had little to do with the topic at hand — or were only tangentially related — blaming baby boomers for hogging economic opportunity for themselves or younger generations for rooting for their elders’ demise.

“[Many] of the boomers not only got to buy in early and cheap, they also made sure to stifle salaries to Gen X, preventing them from doing the same,” Alex of New York wrote. “While that was happening, real estate prices were rising.”

As is often the case with online disputes, the most vocal commenters may not represent how the typical member of their generation feels.

Baby boomers, Gen-Xers and millennials were upbeat about the housing market in a June survey from the iBuyer Opendoor, with a majority of each generation describing a house as a good investment.

But the shortages of inventory — and the corresponding increases in the price of homes — remain real.

Several baby boomers in the comments expressed a consistent line of frustration about the housing situation: What are they supposed to do about it now?

“Should I move into a nursing facility, even though I love my home, have many memories here, and planted many beautiful perennials in my yard that I love to see grow?” the Times commenter identified as EB asked. “Or am I just supposed to die?”

The Times piece addressed how the situation would resolve in its own morbid, matter-of-fact way.

“As the tail end of this generation heads to retirement, some will sell their homes,” the story read, “and if they don’t, eventually their estates will.” 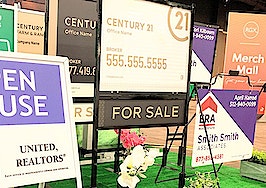 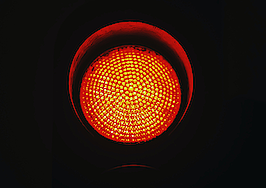 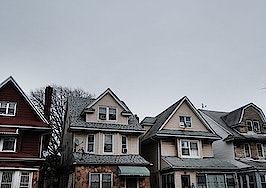 A buyer-friendly market may soon be in reach, new data suggests