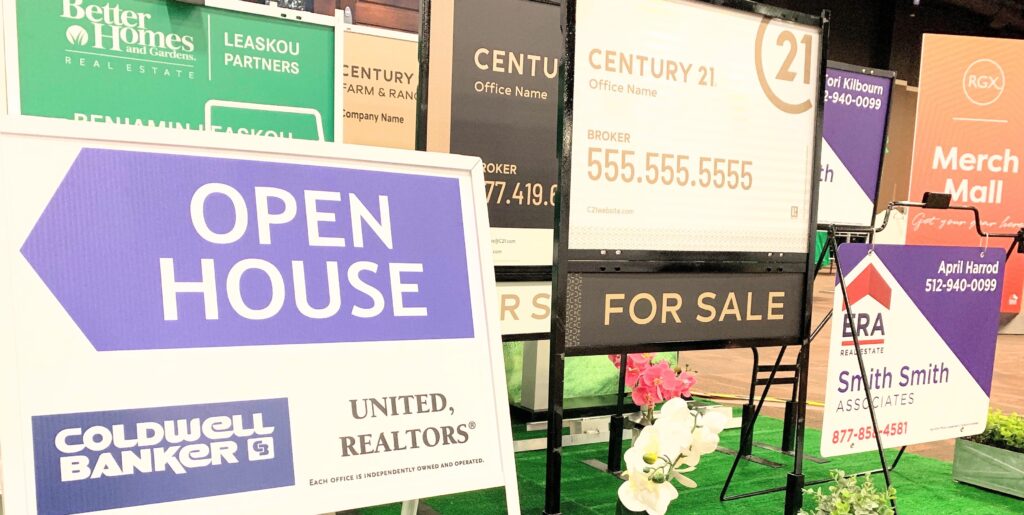 Most Americans are currently upbeat about selling a home in today’s market, according to a new survey, though only a minority of consumers think the market will actually remain strong for a year or more.

The survey comes from iBuying behemoth Opendoor and was published in a report Wednesday. It shows that a total of 71 percent of Americans think now is a good time to sell a home. Baby boomers are the most optimistic about the current market, with 84 percent indicating that this is a good time to sell.

Overall, these results indicate that American consumers of all ages are broadly aware that the housing market is hot right now, that inventory is low, and that sellers are turning significant profits.

However, Americans are less upbeat about the near future. The survey specifically reveals that only 47 percent of consumers think the housing market will remain strong for another year.

Millennials were the most optimistic about the future, with 54 percent indicating the market should thrive for the next 12 months. Members of generation X were the second most optimistic, with 49 percent envisioning the strong market lasting another year, followed by baby boomers at 37 percent and generation Z’ers at 27 percent. 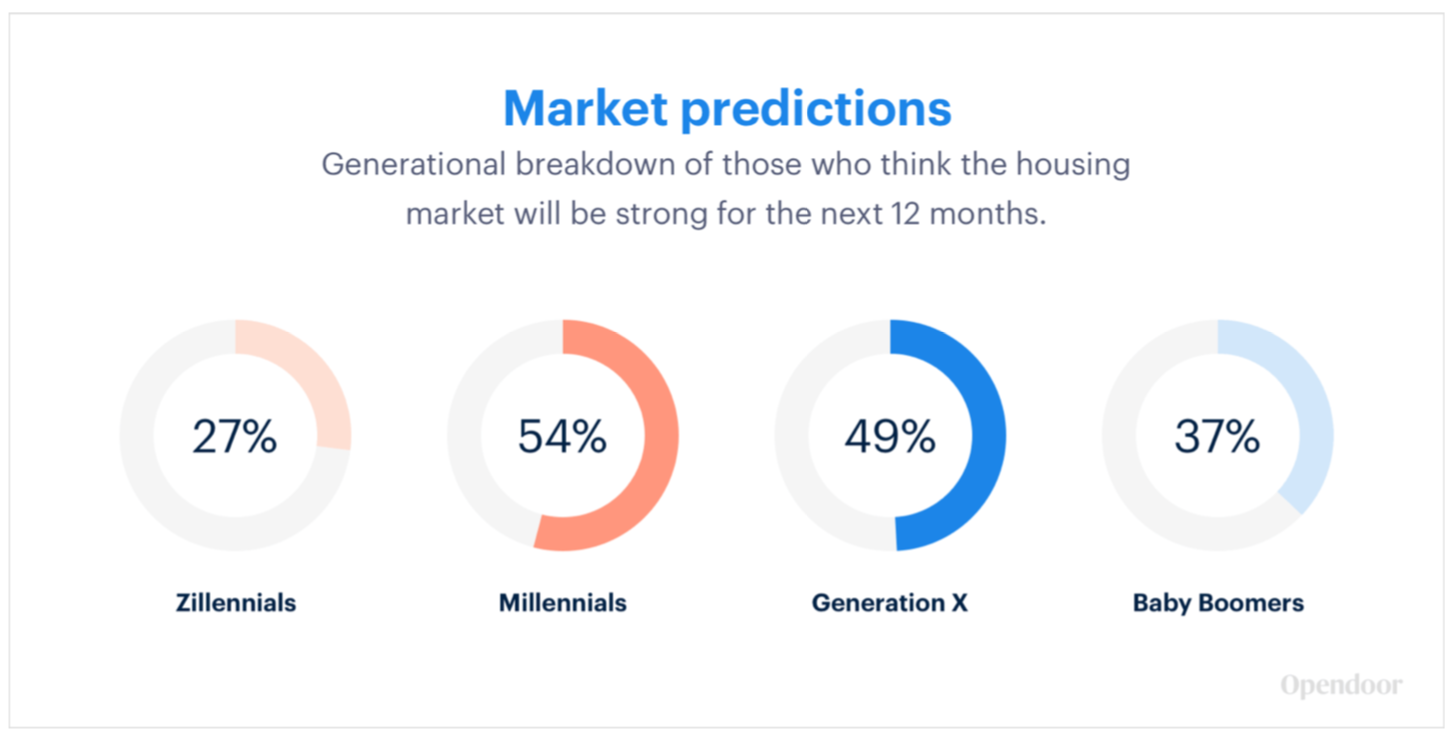 These findings reveal that concerns about a bubble still loom over the housing industry, even if a number of industry observers and economists have indicated they don’t see a collapse on the horizon. Even so, though, anxiety can be its own economic force, and the survey results at the very least suggest that there is some simmering concern among consumers.

On the other hand, some consumers may also be hoping for a bursting bubble; U.S. home prices rose at an annual rate of 14.8 percent in April, pricing some consumers out of the housing market. For those individuals, a weaker market could potentially mean a less brutal and competitive process while searching for housing.

Either way, though, Opendoor’s survey indicates that prices and availability sit at the forefront of consumers’ minds. Among other things, the survey additionally found that 36 percent of consumers across generations indicated that their top concern was getting the price they needed on a home. The second most-cited concern, at 32 percent, was “finding my next home.”

Other commonly cited concerns included packing and moving while trying to sell, at 30 percent, high costs and fees related to selling, at 29 percent, and increasing interest rates, at 27 percent.

The survey was based on data from 850 people across the U.S. Data analysis firm Qualtrics collected the information on behalf of Opendoor in May.

Ultimately, though, despite some anxiety about the future of the housing market, the survey ultimately found that 73 percent of Americans currently think buying a home is a good investment — a similar percentage to those who think now is a good time to sell.

Millennials were far and away the most upbeat about buying, with 80 percent saying a home makes a good investment, followed by 75 percent of generation X and 57 percent of baby boomers.

The report on the survey results ultimately concludes that this is currently the “hottest real estate market in a generation,” and notes that housing and related challenges are on many consumers’ minds.

“With homes flying off the market at record pace,” the report states, “and fierce competition among buyers, everyone is talking about how difficult it is to buy or sell a home.” 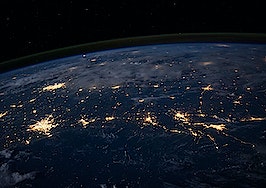 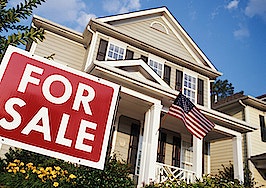 How I won a 20-offer bidding war for my client 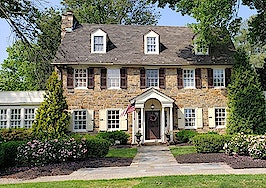