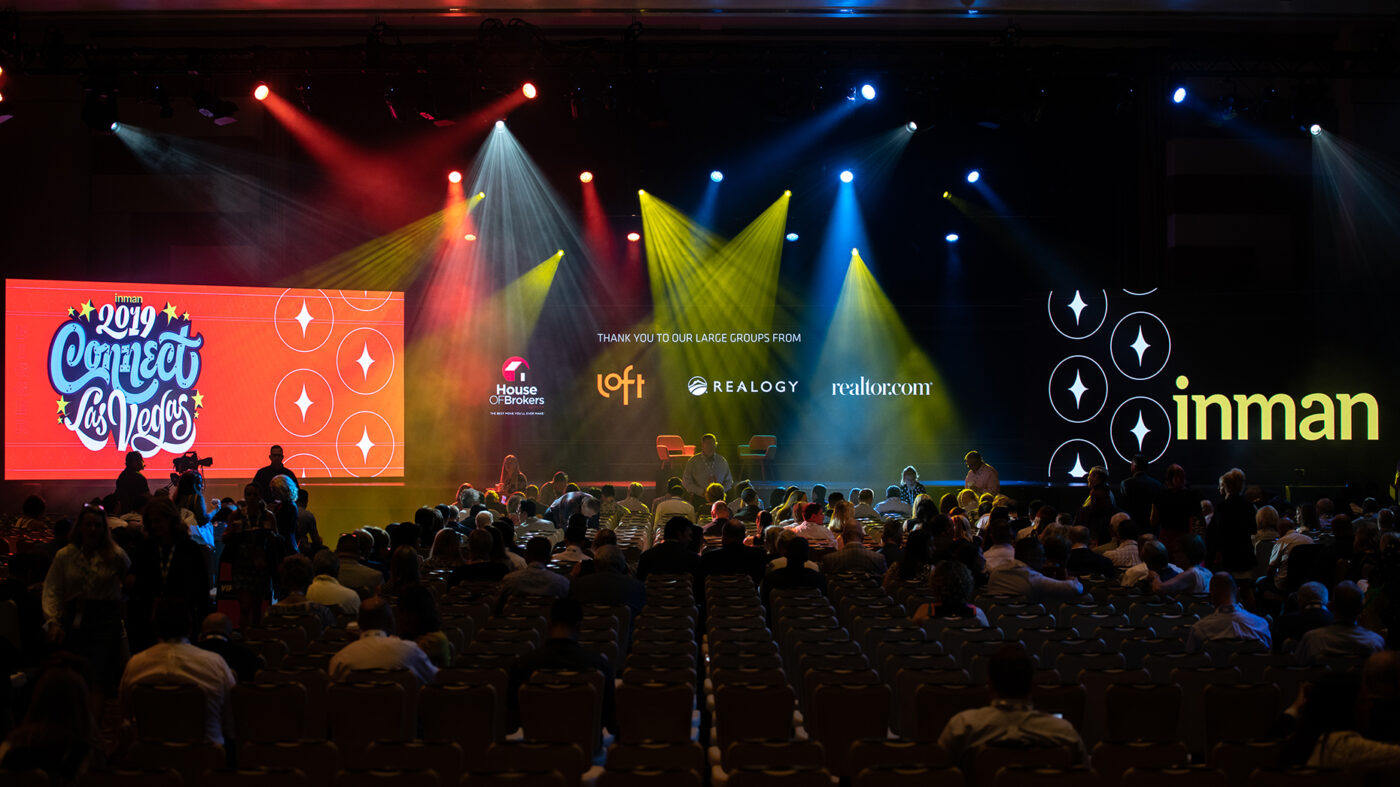 Dawn Daly just can’t keep a good thing to herself.

She’s the Director of Operations at House of Brokers Realty in Columbia, Missouri. She attended her very first Inman Connect in San Francisco 2014 — all alone. Then she went to Inman Connect New York and brought along two of her agents. The following year, she brought seven people.

And then Dawn brought 17 people to Inman Connect Las Vegas. That’s 35% of all her producing agents.

A culture of growth and education

House of Brokers is an education- and training-oriented brokerage. “We have a different caliber of agent,” said Dawn, who has been with the company for 20 years. They have multiple training opportunities including bi-weekly Think Tank sessions hosted by their company owners, bi-weekly new agent sessions, as well as a strong mentorship program for all new agents.

“We want to give our clients and customers the best service possible, and it all starts with education.”

Bringing as many agents as she can to Inman Connect is an integral part of maintaining that level of excellence. And the key to success, she says, is attending as a group.

“Attending Connect on your own is quite a treat. But when you have a group, the energy explodes, and everyone benefits. We have agents who will bring their assistants and their team members. It maintains our culture of successful agents and continues to build our camaraderie.”

An opportunity becomes a reward

Dawn doesn’t just hand out tickets to Inman Connect. Agents at House of Brokers earn them, competing to win an all-expenses-paid trip to the conference.

From February 1 to April 30, the agents earned points for various activities. They tallied up points at the end, with the top three point-earners receiving Inman Connect registration, airfare, hotel, and spending money.

But that left 14 agents who really wanted to go as well. Add Dawn wasn’t going to leave them behind.

Another agent, Julie Wesley, said, “I have always believed it is essential for any successful career — especially in real estate — to learn from the best. So attending the best and most progressive real estate conference is essential as well!”

“Our agents need to be at Inman Connect,” Daly said. “It’s a must if you want to take your career to the next level.”

Learn more about bringing your group of five or more to Inman Connect.

A survival guide for sellers living in a fully staged home

Inman Announces the First Round of Startup Alley Participants for ICLV19

Connect Las Vegas: Quick video on what you need to know