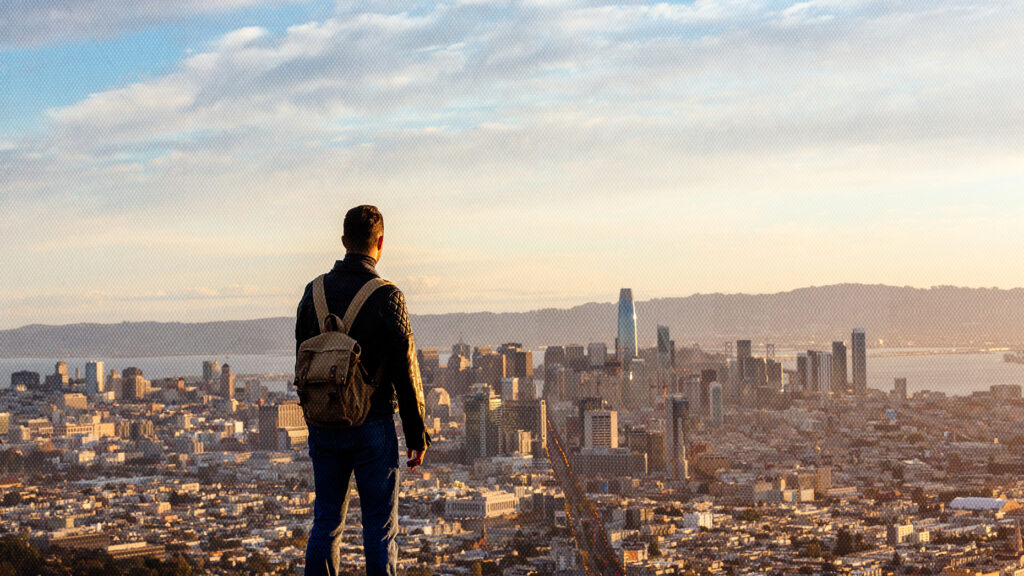 The launch of the new Expansion Network is a welcome addition to the support already provided by Keller Williams. It’s what KW teams need to stay ahead of the competition — and here’s why.

In 2011, I started one of the first expansion teams at Keller Williams. Although we called it duplication back then, the concept remained the same: How do we take our successful real estate team and model from Vermont, and expand it into a different market to serve more clients and customers with our proven platform?

Since Vermont’s entire population is about the size of Portland, Oregon, we needed to go beyond our state borders to “expand.” And it wasn’t easy.

We stayed the course and figured out what we needed to know to succeed, and then quickly opened more teams in several other states. Fast forward 10 years and 37 teams in 24 different states — we have invested a lot of time, money and resources in learning about the nuances between states, Market Centers and real estate boards.

It was time well-spent to learn what we needed to learn for our team to be where it is today. Yes, our team was one of the pioneers, and we helped paved the way for what it looks like today. And yes, we willing took on those risks (but also reaped the rewards) that comes with being one of the firsts.

That is where the KW Expansion Network comes in.

The launch of the new Expansion Network last week is a welcome addition to the extensive support already provided by Keller Williams. For years, expansion teams have continued to grow, despite some resistance inside and outside the franchise.

The KW Expansion Network, in my opinion, is the rocket fuel our teams need to continue to stay ahead of the competition. Here’s why.

Where once there were added complexities to opening an expansion team in a new market or with a new Market Center, the Expansion Network provides a simplified solution.

Rather than connecting with five different Market Centers in one state for our five different teams, for example, now our team can partner with the one Expansion Network in that state — one set of rules, one set of documents, one leader, one compensation plan.

Now, instead of spending time and energy learning new systems in every market, we can use that time to grow our team, innovate and serve our clients.

The KW Expansion Network will maximize marketing, financial and operational efficiencies for expansion teams to grow. Previously, each team in each Market Center had a different compensation structure and/or cap structure.

With the Expansion Network, that becomes standardized, again, creating a simpler way to recruit and scale the business. Marketing becomes more streamlined and consistent as well when our teams can tie back to the one Expansion Network rather than have to adhere to various branding requirements for states, Market Centers and franchises.

3. Digital experience with a physical environment

The KW Expansion Network provides this digital framework, while still keeping agents “networked” to a local Market Center for that physical environment. It’s not an “either or” but rather an “and.”

Agents and clients want options to work deals remotely, attend trainings online, while also having the option to head to a Market Center “clubhouse” to get a few focused hours of work done, take a class, or connect with their fellow agents. Expansion teams need the digital experience to operate at their best, and they want the physical environment to enhance the experience when they so choose.

As I mentioned before, the KW Expansion Network will be an accelerant for Keller Williams Market Centers, expansion teams and the franchise as a whole.

It will allow teams to set up and get into production and profitability faster, which helps the networked Market Center with revenue as well (yes, there is still a mutually beneficial partnership). In addition, the Expansion Network offers another option for teams with a lower barrier of entry to expansion, again enabling them to grow faster and more strategically.

All sounds pretty good, right? However, there are, of course, questions about how this will actually work. The big question I’m hearing is this: How is this a win-win for a Market Centers? Isn’t this just creating a virtual brokerage to compete with your own Keller Williams Market Centers?

As the owner of a large expansion team and of several Keller Williams Market Centers, I see this as nothing but a win-win for agents, owners, team leaders and team members throughout the franchise.

Secondly, there is still a financial (albeit simpler and more streamlined) arrangement between the agents in the Expansion Network and the networked Market Center. In some cases, the Market Center may even receive more revenue per agent than before, since agents on teams generally earn more income (thus producing more company dollar) than individual agents.

Furthermore, I want to emphasize that this is just a new option for teams. There is no requirement to move to the Expansion Network. Expansion teams can continue to operate out of their local Market Center.

In fact, some of my teams will continue to do just that depending on several factors. The Expansion Network simply offers a new, streamlined option for team expansion.

I choose to approach any change from an abundance mentality, and I believe that when you do that, you can always find a way forward — together. 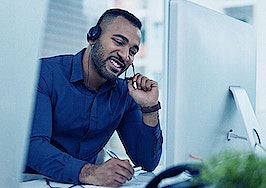 Executive assistant or operations manager: Is it the right fit? 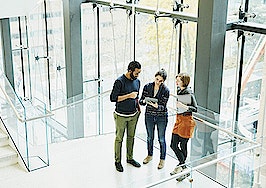 How to train your team to speak to its value 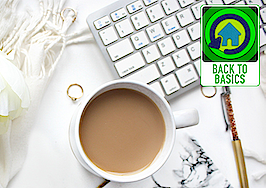 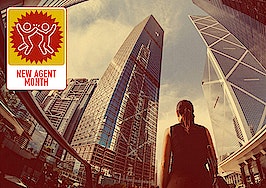 Forget ‘fake it till you make it’: How to truly build confidence