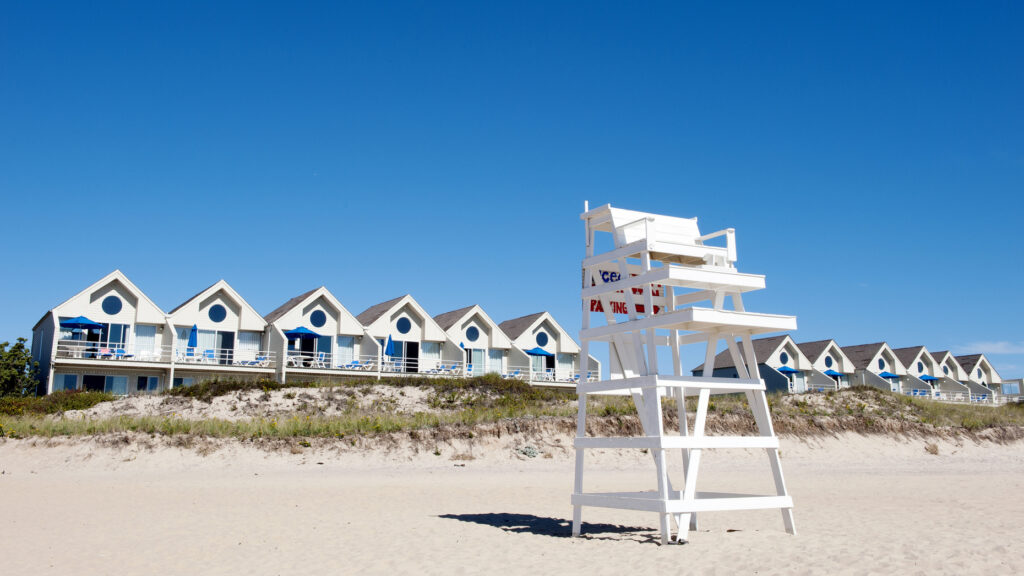 While popular summer destinations used to come with an off-season, large numbers of fall and winter renters are quickly changing the markets.

While affluent summer destinations like the Hamptons or Malibu used to come with an off-season, large numbers of renters are already looking for places to secure for the fall and winter — and changing the markets for good. 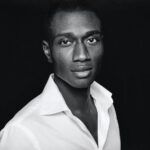 “There will definitely be no Tumbleweed Tuesday,” Nest Seekers Private Client head Noel Roberts told Inman, referring to the day after Labor Day when most of the people who came to the Hamptons for the summer leave until the following year. “Last summer, the traffic did not end, and grocery stores were full even in November and February. We’ll continue to see that, despite people being anxious to get back to their lives from two years ago.”

The collection of Long Island hamlets and villages attracting some of New York’s wealthiest residents for the summer saw an explosion of interest since the start of the pandemic. Home sales rose 48 percent in the first quarter of this year while the median sales price rose 31 percent to $1.3 million, according to a Douglas Elliman report.

By July 2020, local agents were telling Inman that interest in renting a place had also more than doubled with many looking to rent not just in the traditional months of July and August but also well into the fall and winter.

The market’s traditional seasonality, which some predicted would return as cities opened up, is nowhere near materializing. The number of homes listed for sale dropped 41 percent in the first quarter while, in April, one home in the area rented for $2 million for the summer in a secret deal without a listing.

“Rentals have been just as frustrating for me this summer as last summer, for slightly different reasons,” Roberts said. “The biggest challenge has been struggling to find the right kind of inventory for my customers because no matter how much you want to throw at them, [owners] are just not leaving their homes. Just yesterday I had a landlord say ‘Sorry, we decided to use it for August but you know we’re open to renting for September.'”

Roberts said that he is seeing more and more clients ask to rent in September and October while they look to purchase for the long-term. And since the rise of the delta variant has pushed companies like Facebook, Twitter and Google to push back their return to the offices, still others are taking advantage of the quieter period to enjoy the area.

“There’s a very large subset of people who understand that right after the busy season is the best time to be in the Hamptons,” Roberts said. “The crowds dip slightly but the water is just as warm and the sunsets are just as nice while you’re dealing with less traffic from the families who have kids back in school or getting back into the school routine.” 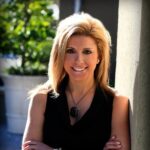 Cara Ameer, a Coldwell Banker associate who works in both Los Angeles and South Florida, said that in the three months leading up to July, around 75 properties for over $20,000 a month in wealthy Los Angeles enclaves like Malibu, Hollywood Hills and Pacific Palisades have been rented for both the short and long term. Six of those properties rented for over $100,000 a month.

While these neighborhoods are full of celebrities who make it their home year-round, local agents have observed a higher desire in renting for traditionally quieter periods between October and February while an inventory shortage is affecting even homes in the top percentile of price points.

“The owners don’t want to give these properties up because it’s a good return on investment for them,” Ameer said. “If there was no market for it, they would sell but that takes time and requires investing into updates and repairs when […] they can put a luxury tenant in there and reap the benefits of all of that financially.”

The reasons for renting often vary from family to family and situation to situation even if the ability to work from home has been huge in driving people into what were once vacation markets. Ameer said that, even when offices do open, a fundamental reconsideration of how people work has already occurred. Many professionals are able to go into the city a few times a week rather than go in every day like they had pre-pandemic.

As a result, the desire to stay longer in a place by the water and with amenities is at an all-time high. Homes that come furnished and have amenities such as pools and outdoor space tend to get snapped up the fastest.

And while the share of those who can rent a space for $20,o00 and more month is small, an inventory shortage that does not seem to be improving means that even affluent buyers who want something specific need to search longer and earlier —  those who want to rent in October or November are already looking now.

“There are currently around 179 homes that are furnished for lease and nobody’s lowering prices,” Ameer said. 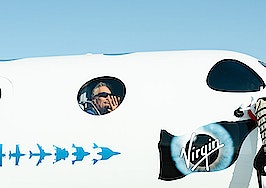 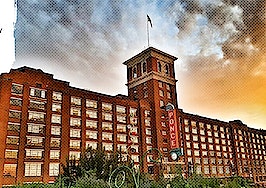 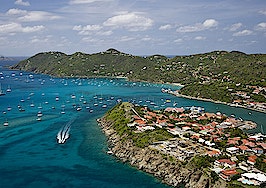 'Full House' creator lists mansion on site of Manson murders
Back to top
Hear from Realogy, Pacaso, The Agency, Spotify, Redfin, Douglas Elliman, and 100+ more leaders at ICNY.Learn More×
Agent Appreciation Sale: Inman Select for only $85.CLAIM OFFER×
Inmanpot
Log in
If you created your account with Google or Facebook
Don't have an account?
Create an Account
Forgot your password?
No Problem