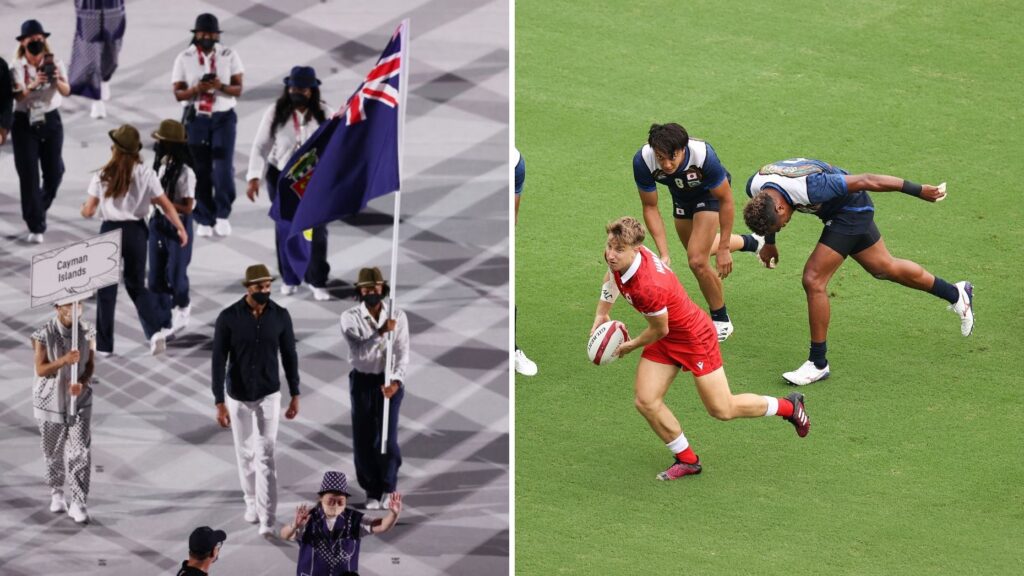 Right: Lucas Hammond playing in a rugby match in Tokyo, Canada versus Japan

Here’s what the select group of agent Olympians have to say about being part of the Olympic tradition while also nurturing their real estate careers.

One of the most thrilling things about the Olympic games is that, although Olympians are often professional athletes, they can also be everyday people who have normal jobs. Olympians are engineers, mathematicians, medical students, finance analysts and, yes, real estate professionals.

Inman searched high and low and found a couple of talented real estate professionals who competed this year in the Tokyo 2020 Olympic Games (plus an honorable mention of an associated agent).

On top of their careers in real estate, these high achievers find time to dedicate long hours to training in order to become some of the most elite athletes in the world. This is who they are, and what they have to say about being part of the Olympic tradition while also nurturing their real estate career.

Hammond was born in South Africa, but moved as a teenager with his family to Toronto. When he was about 18, Hammond moved to Victoria to pursue rugby, competing full-time with the Canadian National Rugby Sevens team. Since then, he’s traveled extensively while competing in the HSBC Rugby Sevens World Series for the last nine years, and also has participated in a number of other international tournaments, like the 2015 Pan American Games, where he helped his team win gold. In Tokyo, the Canadian men’s sevens team placed eighth.

Best thing about being an Olympian: It honestly hasn’t even sunk in yet. I think right now the best part about being an Olympian was that I fulfilled my childhood dream! As kids I think we all dream of going to the Olympics when we are watching it on TV. I took it a step further and left home as a teenager to pursue that dream.

It has been a long journey with many obstacles in my way and at times it seemed extremely unlikely that it would even happen. So at least for now the best part for me is that I made it there, I’m an Olympian and no one can take that away from me.

Best thing about being a real estate agent: There are so many great things it’s hard to choose just one. I love getting to show off our beautiful city to out of town buyers and I really love the properties I get to show, there are so many amazing homes in Victoria! I think the best part for me is meeting new people and hearing their stories.

Real estate has allowed me to meet so many great people! Being able to help my clients through such a big milestone in their life is something I find extremely rewarding. I have been fortunate enough to represent the best clients and have some really great colleagues. The people I meet in this career is what makes it the best job in the world.

What’s one thing you wish your real estate colleagues understood about being an Olympic athlete?

I think it would be the same for any athlete. I am a team player that is a driven and hardworking individual. Sport is an amazing way to meet teammates that end up becoming lifelong friends. I also believe it has taught me so many life lessons that directly translate into my professional life.

Learning how to overcome adversity and how to make the right decision under pressure are just a few of the skills I am grateful to rugby for teaching me. I think my road to the Olympics really shows the commitment and dedication I put into achieving my goals.

That is something I’d like my colleagues and clients to understand — just how hard I work for my goals. Now that I have reached the Olympics, my new goal is finding the perfect home for my clients. 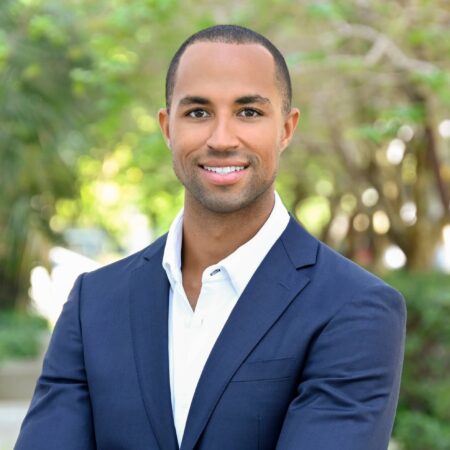 Fraser was born and raised in the Cayman Islands, and studied finance and economics at the University of Florida. Tokyo is his third Olympic Games, having competed in the Men’s 200m Backstroke in 2008 in Beijing, and the 50m, 100m and 200m Freestyle in London’s 2012 Olympics. In Tokyo, Fraser competed in the Men’s 50m Freestyle, placing second in heat 6 out of 10. He was also one of Cayman Islands’ flag bearers at the Olympics Opening Ceremony. In addition to the Olympics, Fraser has also competed in swimming world championships and the Pan American Games.

Fraser’s also not the only Olympian swimmer in his family — his older brother, Shaune, also competed in the Olympics for the Cayman Islands in 2004, 2008 and 2012. In 2011, the brothers won the silver (Shaune) and gold (Brett) medals for the 200m freestyle at the Pan American Games.

Best thing about being an Olympian: Sharing the nature of elite competition with other individuals who have spent the majority of their lives refining their craft. The Olympic Village is a special place where athletes at their peak create an inimitable energy that you can’t find anywhere else.

Best thing about being a real estate agent: Being honored with the opportunity to assist clients with one of the most important decisions of their lives. Advising a client in their decision to purchase a property in which they will spend significant amounts of time and create invaluable memories is an amazing part of the job.

What’s one thing you wish your real estate colleagues understood about being an Olympic athlete?

Similar to assisting clients, the significant effort and dedication necessary to close deals is analogous to that of training for and competing in the Olympics. Commitment to training, persistence, dedication and attention to detail are paramount attributes that are vital to succeeding as both an athlete and an agent. 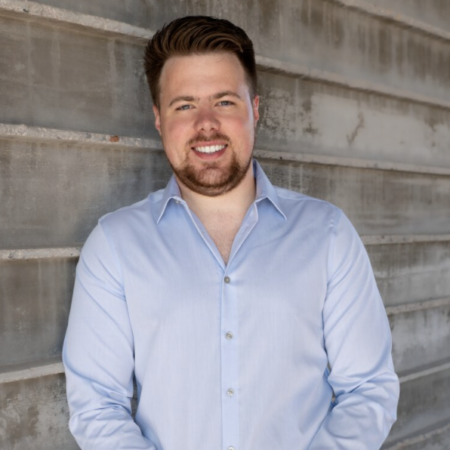 Best thing about being the spouse of an Olympian: Seeing your best friend and partner in life inspire tens of thousands of young athletes around the world. Especially someone like Hali who is on the [physically] smaller side for the sport and who was not naturally gifted with god-given talent. She has overcome her physical shortcomings, so to speak, through incredible hard work and extreme dedication.

Best thing about being a real estate agent: Helping clients with most likely their biggest financial decision of their lives. I know that the process can be difficult, frustrating, and overwhelming especially if you are going through it for the first time. But seeing the joy in my clients when everything goes smoothly and they end up in their dream home is so rewarding.

What’s one thing you wish your real estate colleagues understood about having an Olympian as a spouse?

Honestly my colleagues have been nothing short of amazing with the support we have received during the last few months. Both at Olympic Trials and then the actual Olympic Games after. There are a lot of sacrifices that need to be made to compete at such a high level but none of which are anything that we wouldn’t do 100 times over. 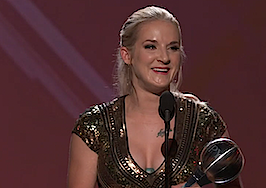 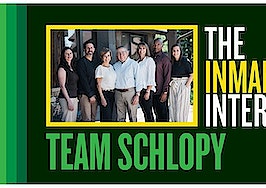 The challenges of selling a resort town during COVID-19 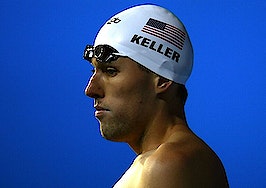 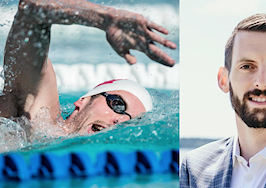