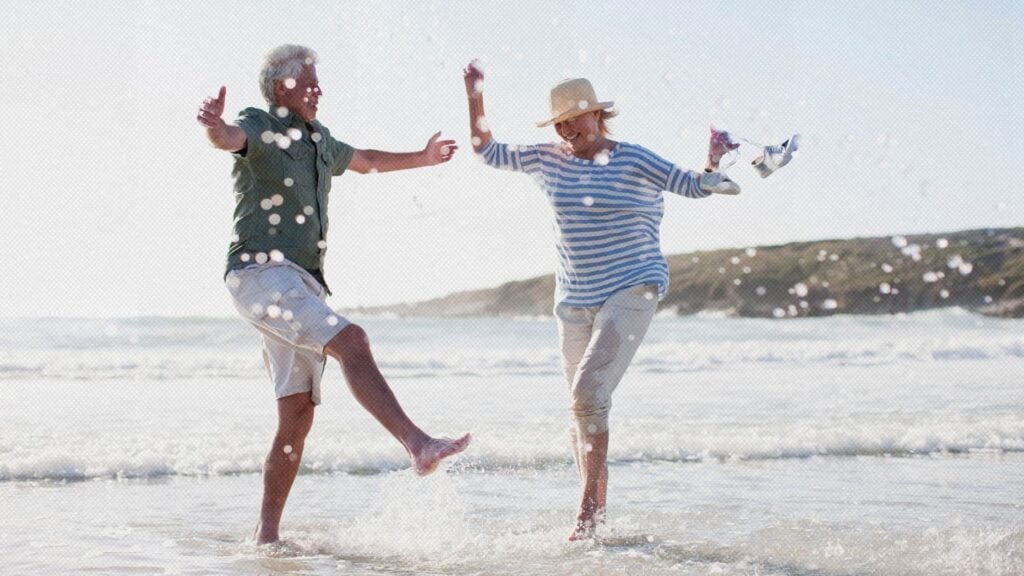 Millennial buyers seeking their first home have received attention for their role in driving demand for houses skyward, but they entered a market dominated more than ever by cash-rich older generations.

The share of recent buyers ages 60 and older rose to 24 percent in 2019, up from 16 percent levels the decade before, a recent report from Zillow’s research team lays out. The percentage of buyers younger than 40 declined over the same period.

Millennials make up one of the nation’s largest generations, and are aging into their peak homebuying years. Because of this, Zillow’s analysts said there was likely pent-up demand from younger buyers before the pandemic that had yet to break through in sale numbers.

“Even before the pandemic, the largest-ever generation entering their 30s and the hangover from more than a decade of underbuilding were on a collision course set to define the U.S. housing market,” Zillow Senior Economist Jeff Tucker said in the report. “The pandemic supercharged demand for housing, bringing the shortage into relief sooner than we expected.”

As home values have swelled to unseen heights, baby boomers have also been able to roll equity from previous home sales into cash-rich offers that can crowd many first-time buyers out of the market.

During the decade-long period analyzed in the report, home values rose 31 percent, according to Zillow’s research team. That’s before the pandemic even kicked the market into high gear, driving prices another 22 percent higher.

Older generations, including baby boomers, are more likely to own homes during this period, and stood the most to gain from this record price growth.

Younger buyers, who are less likely to have saved a 20 percent down payment, are at a disadvantage when they run up against a more cash-heavy offer.

And when millennials run up against an offer that consists entirely of cash, the bidding war is often over before it begins.

In a survey of agents from late March, the research team found that 3 in 4 agents said they had sometimes submitted all-cash offers on their clients’ behalf, and 41 percent said an all-cash offer was the most effective tactic that they had recently pursued.

“Whether downsizing or moving to a new town, baby boomers being more active means competition that previous generations did not have when buying their first home,” Tucker said in the report. “And older buyers have the advantage of a lifetime’s worth of savings and home equity to leverage in a competitive offer.”

Before the pandemic, Millennial buyers were finding more success in less expensive metros. In Buffalo, roughly 57 percent of recent buyers in 2019 were younger than 40, compared to 42 percent nationwide. Salt Lake City and the San Jose area also had shares of younger buyers above 50 percent.

Foreclosures remain low as banks start to churn out post-ban filings
Back to top
Only 3 days left to register for Inman Connect Las Vegas before prices go up! Don't miss the premier event for real estate pros.Register Now ×
Limited Time Offer: Get 1 year of Inman Select for $199SUBSCRIBE×
Inmanpot
Log in
If you created your account with Google or Facebook
Don't have an account?
Create an Account
Forgot your password?
No Problem