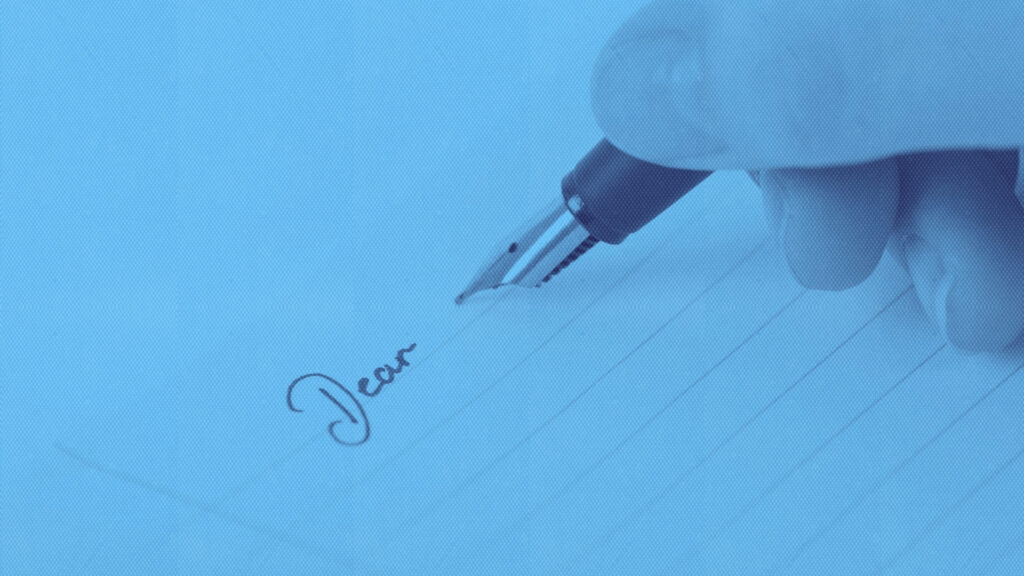 Unfortunately, not every seller works with an agent who is committed to fair housing beyond the logo on flyers. To that point, Oregon has been a trailblazer in banning love letters. Should other states follow? Closing attorney Mehrnush Saadat shares her thoughts.

“I could imagine where the Christmas tree would go and my kids coming down the stairs on Christmas morning. I love cooking, so I imagined myself making dinner for these families, and I really tried to visualize myself and express those feelings in this house.”

This letter was accompanied by a photograph of the Soko family, according to Eminetra.com.

Did that opening paragraph have your fair housing, spidey senses tingling like it did mine? It should be clear that this so-called “love letter” can also be a fair housing liability. (If you are wondering how, check out this refresher for no fee using the exclusive promo code “inmannews”.)

As a friendly reminder, “love letters” allow prospective buyers to express how much they love a home and why they should be the next owner.

That seems innocent until we review the sordid history of people being denied housing because of very superficial characteristics like race, number of children, religion, sexual orientation and other now-protected housing classes.

The characteristics that potential buyers may innocently volunteer to prove their worthiness to purchase a home may qualify them — or backfire and disqualify them — while violating fair housing all at the same time. Yeesh.

To that point, in one instance, a homeseller was indeed “turned off” that the prospective buyer wrote a “love letter” (and sent flowers) to reveal their Jewish commonality in hopes of persuasion. Double yeesh.

Lest we forget, fair housing used to unaffectionately be called openly “Forced Housing” by some real estate agents and homesellers during some of our lifetimes (leading up to and during the Civil Rights Movement of the 1950s and ’60s). 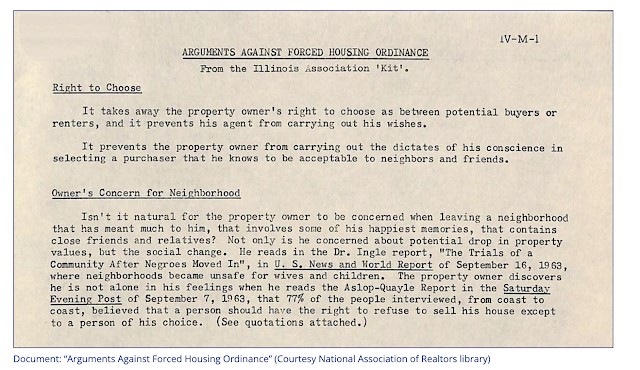 Today, some North American agents, as well as homeowners, still want to protect not being “forced” to sell to certain people based on certain superficialities and erroneous implicit associations.

Case in point: It was documented that “​​… a White seller told a White real estate agent that they didn’t want a ‘Middle Eastern’ buyer to purchase their home because they didn’t want to ‘support terrorists’.”

That’s problematic and illegal. If you missed why, then let’s run that back. The homeseller made an erroneous implicit association that Middle Eastern heritage is automatically and unequivocally equivalent — no ifs, ands or buts about it — to that term and is not willing to sell the home to a buyer solely on race.

This is the moment that the anti-racist real estate pro should speak up and educate the seller on fair housing and “what we not gonna do.”

But not every seller works with an agent who is committed to fair housing beyond the logo on flyers. To that point, Oregon has been a trailblazer in banning love letters. Should other states follow?

In today’s video, Mehrnush Saadat, esq. — who I like to call the people’s choice of closing attorneys because she’s that good — of the award-winning Blue Ink Title discusses:

Bonus real talk: By the way, why is it important to have a person of color’s viewpoint on this topic?

Let me first ask you a question: As an adult, have you ever had someone discuss issues that impact you while you are standing just feet away without including you? If so, did you like it?

You probably didn’t, and it is likely that whatever was being discussed lacked the nuance that only your first-hand perspective could add to the conversation.

Similarly, when we are discussing fair housing and specifically the protected class of race, it is a disservice to the very people that have faced harm based on their race (who we want to protect) to not include us in these vital conversations. In essence, “don’t talk about us without us”!

Of course, no one experience is necessarily universal, but the more diverse experiences are heard, the likelier we will see a more complete picture. I hope this conversation gives you some food for thought. 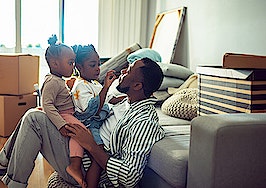 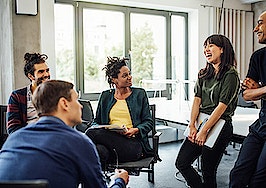 How to reenergize your diversity efforts to enact change 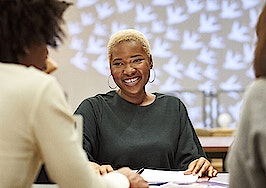 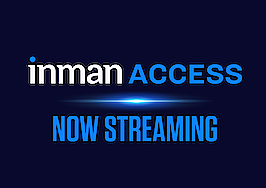 VC trends to watch, leadership tips and leveraging video
Back to top
Only 3 days left to register for Inman Connect Las Vegas before prices go up! Don't miss the premier event for real estate pros.Register Now ×
Limited Time Offer: Get 1 year of Inman Select for $199SUBSCRIBE×
Inmanpot
Log in
If you created your account with Google or Facebook
Don't have an account?
Create an Account
Forgot your password?
No Problem