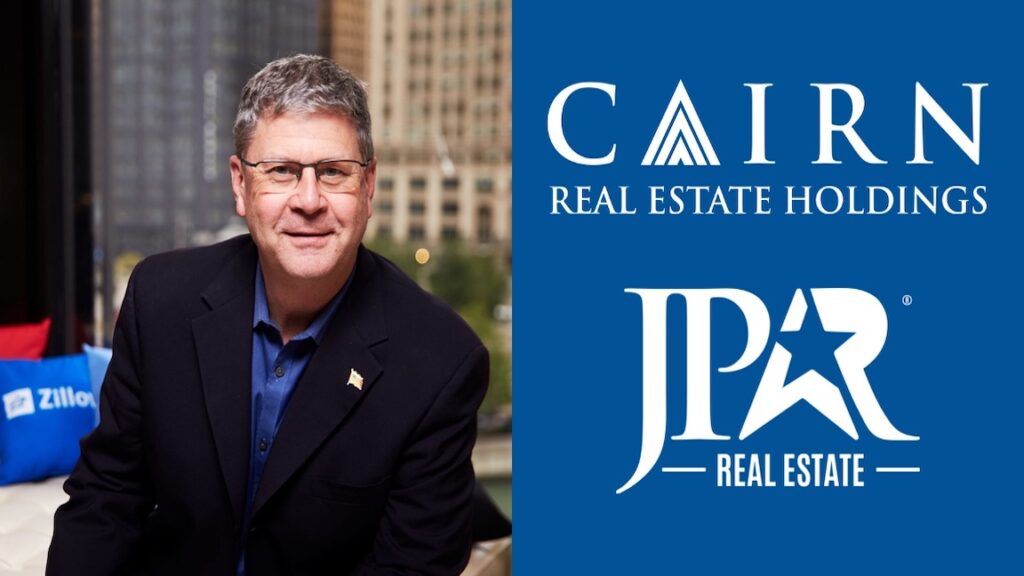 One of the nation’s fastest-growing independent brokerages has appointed Mark Johnson as its new president, it was announced Monday.

Johnson, who has been with JPAR Real Estate since 2018, will oversee operations of the firm’s brokerage and franchise operations, according to a news release.

“We could not be more excited for Mark and the entire #JPARNation as he steps into this expanded role,” Rick Davidson, chairman and CEO of parent company Cairn Real Estate Holdings, said in the statement. “Having the right leadership is critical as we continue to build the Cairn network.”

JPAR, based in the north Dallas suburb of Frisco, is a 100 percent commission brokerage serving consumers across 65 offices in 25 states and more than 3,600 real estate professionals.

The company has been expanding its leadership team over the past two years.

In October, it named Laura O’Connor, former regional vice president at Realogy, as its chief operating officer. It named Justin Tracy as its chief technology officer in April 2020.

The company said Johnson’s new role comes after he helped to guide significant company growth in his four years with the company and ahead of further expected growth across both brokerage and franchise operations.

“I am incredibly excited to expand my role with JPAR – Real Estate and look forward to delivering on our unique value proposition to create strong exponential growth in the years ahead,” Johnson said in the statement. “We are well-positioned as a premium provider of real estate services to our professionals and their customers and are further supported to deliver on our customer commitment as a member of the Cairn Real Estate Holdings network of companies.” 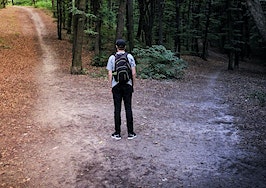 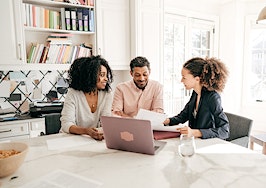