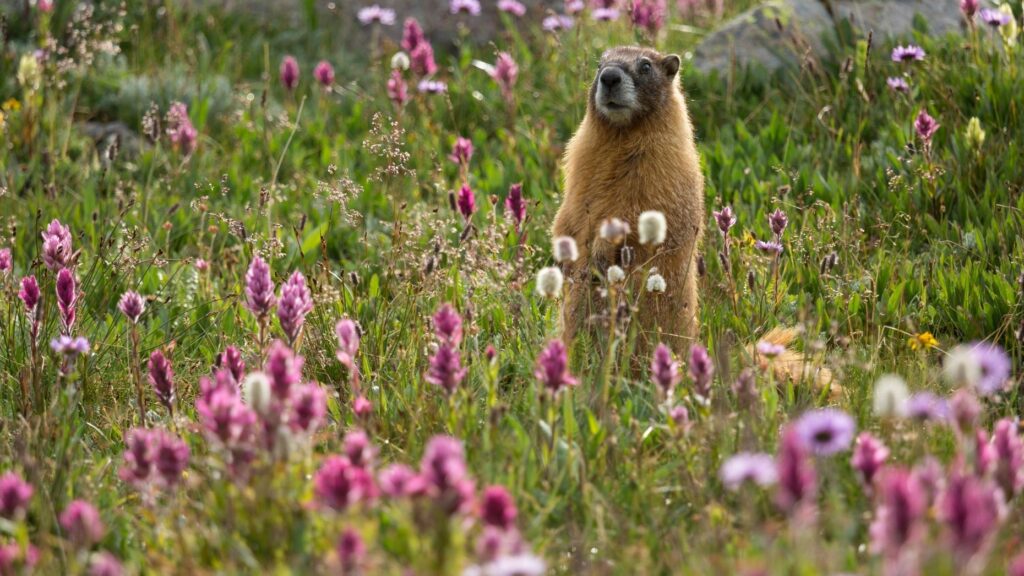 Spring, the hottest time of year for homebuyers and sellers, has started early, according to economists who spoke to Inman. “Home shopping season appears to already be in full swing,” Zillow economist Jeff Tucker said Wednesday, Groundhog Day.

Punxsutawney Phil may have predicted six more weeks of winter, but economists are predicting a flaming-hot spring for the housing market.

With Spring 2021 in the books as one of the most difficult periods ever for American homebuyers, spring 2022 isn’t looking much better, experts told Inman.

Part of what made last spring so difficult for homebuyers was the extremely low inventory of available houses on the market. Going into spring 2022, the situation doesn’t seem to have rebounded. The United States housing market had an inventory of only 910,000 unsold existing homes at the end of December 2021, according to the National Association of Realtors, a supply of only 1.8 months.

This period of low inventory has been matched with increasing pending home sales, according to the National Association of Realtors. Pending sales increased by 7.5 percent between September and October of 2021, only to dip slightly in November by 2.2 percent — which NAR Chief Economist Lawrence Yun attributed to high housing prices and low inventory at the time.

“There was less pending home sales action this time around, which I would ascribe to low housing supply, but also to buyers being hesitant about home prices,” Yun said in a statement when the November numbers were released.

Data from Zillow listings paints an even bleaker picture for homebuyers. 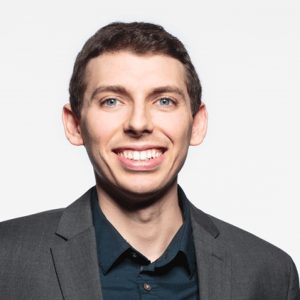 Marr predicted that the ongoing mismatch between supply and demand would continue to raise prices, leading to some buyers eventually pulling out of the market by summer.

“This ongoing supply and demand imbalance is pushing home prices even higher as demand is strong enough to rapidly absorb nearly every home that hits the market,” Marr said in a statement. “By this summer, higher prices and rates will likely cause buyers to pull back from the market.”

Economists may not even need to look to the future to get a clear picture of what spring will look like. With home price growth accelerating during the winter to historic highs during a season when it normally stagnates, homebuying season may have already arrived, and the competition is fierce. 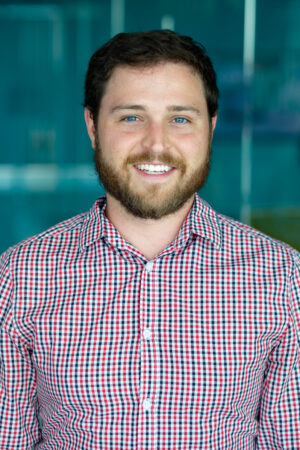 “Home shopping season appears to already be in full swing,” Zillow Senior Economist Jeff Tucker told Inman. “Spring is usually when the market heats up after a winter slowdown. But we saw home price growth accelerate in December, which could mean home shopping season has already started. Inventory is at record lows, which is driving much of the competitiveness as buyers are left to compete for the limited options available.”

Tucker pointed out though that there may be some level of reprieve for homebuyers compared to last spring. Homes are staying on the market slightly longer — 13 days on average now, compared to just one week last summer. Still an incredibly short period of time, but one that gives buyers slightly more breathing room.

“Those extra few days do give buyers more time to assess their options,” Tucker said. 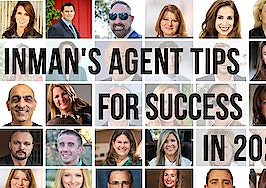 Getting started as a real estate agent: 102 tips from top Realtors 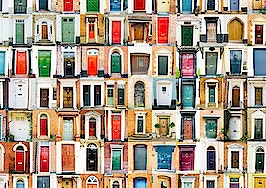