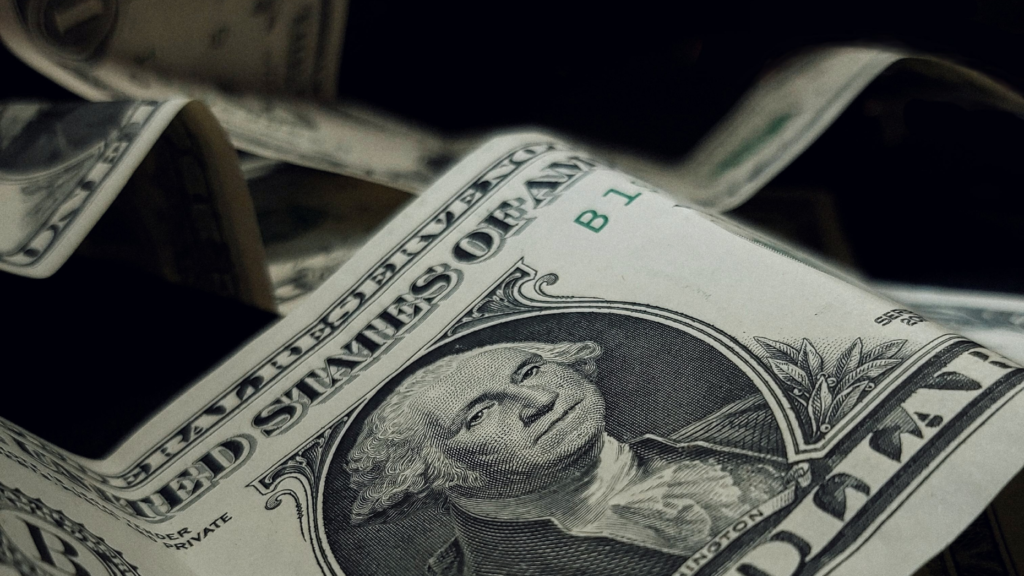 The prices of shelter, food and electricity rose substantially in January, driving most of the inflation felt throughout the U.S., according to Bureau of Labor Statistics data released Thursday.

A month after the U.S. recorded its highest annual inflation numbers since 1982, price growth topped that mark again on Thursday — and the housing market’s fingerprints were all over it.

Consumer prices were 7.5 percent higher in January than they were a year ago, driven by an increase of 0.6 percent from the previous month, according to the most recent report from the Bureau of Labor Statistics.

The effects of these price increases were hard to avoid. Three close-to-home spending categories — shelter, electricity and food — accounted for approximately half of the monthly change in the government’s Consumer Price Index.

The rise of housing costs won’t come as a surprise to those who have followed the housing market over the past year. Home sales prices have risen substantially throughout the pandemic, and mortgage rates — which had dropped to all-time lows this time last year — have begun to rebound.

Rents of primary residences rose by half a percentage point from December to January. The equivalent metric for homeowners was close behind, increasing monthly by 0.4 percent.

These represent large increases in housing costs, but the pace of those increases was actually lower than those recorded in each month since August. In all, shelter costs were 4.4 percent higher in January than they were the year before.

Still, the effect of the rising cost of housing was rivaled only by food and electricity, which make up a smaller share of household budgets, but also grew at significantly faster monthly rates.

Electricity costs spiked by 4.2 percent over the last month alone — their largest monthly increase since 2006.

Meanwhile the cost of food at home rose by a full percentage point in that time. That’s more than the price increases in this category in each of the previous three months.

Other costs related to homeownership were felt widely across the country. Furniture prices rose 2.4 percent from December to January. Household appliance prices increased by 1.5 percent. And the costs of tools, hardware and outdoor equipment were 2.2 percent higher in January than the previous month.

The prices of used vehicles continued to climb at a breakneck pace. After a 1.5 percent monthly increase in January, used vehicles were more than 40 percent more expensive than the same time last year.

This price inflation was so widely distributed through major spending categories that few consumers could avoid its reach. But prices did fall in a couple of energy-based categories. 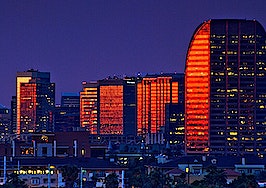 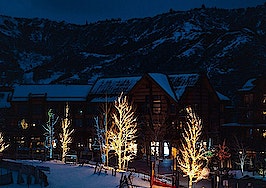 Home price growth eased up in Q4 but not enough to help buyers: NAR