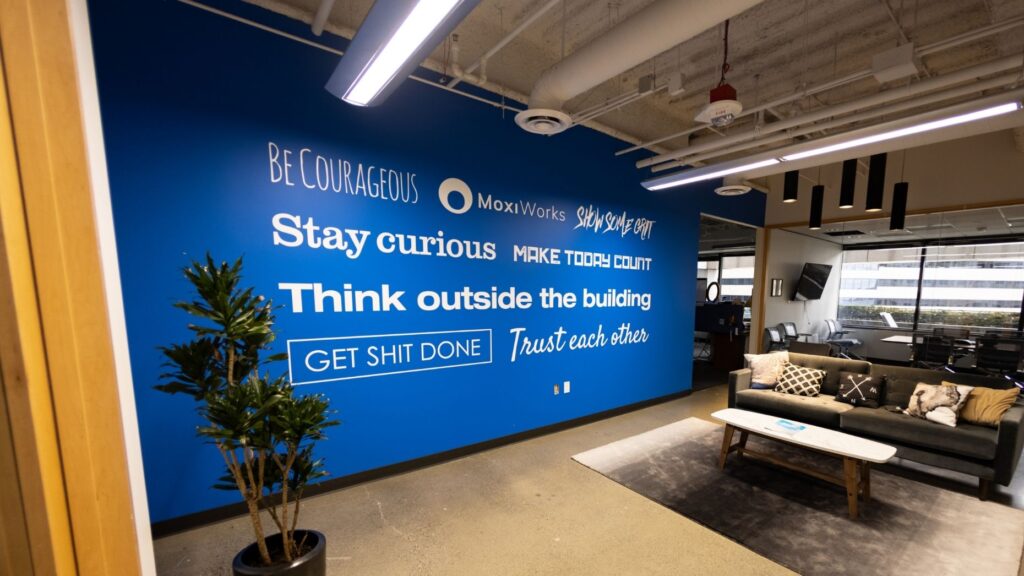 The acquisition is the latest in MoxiWorks’ efforts to expand its real estate tech offerings. ActivePipe is currently used by approximately 40,000 agents across the four countries it services.

The acquisition is the latest in MoxiWorks’ efforts to expand its real estate tech offerings. The Seattle-based company’s other recent efforts include its acquisitions of the transaction management software reeazily, renamed MoxiBalance, and the marketing automation platform Imprev, renamed MoxiImpress, along with its launching of its own back-office software system.

ActivePipe is currently active in the United States, United Kingdom, Australia and New Zealand. It provides automated email marketing services to agents with the stated goal of automating the process that puts agents in touch with potential clients, saving them the time of cold pitching. 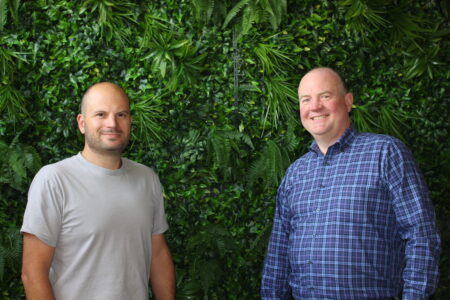 “With rising interest rates, tight inventory, and an uncertain economic future, dependence on paid cold leads that don’t convert is a recipe for disaster,” said York Baur, CEO of MoxiWorks. “Working to nurture your sphere is a gift that keeps on giving. ActivePipe will help you, the broker and agent, spend less time worrying where your next lead is going to come from and instead use AI technology to nurture the leads that are already in your sphere.”

The service is currently used by approximately 40,000 agents across the four countries it services, according to ActivePipe. The email marketing platform was part of the MoxiWorks partner network for the past three years before the acquisition.

“We have been partners with MoxiWorks for years and could not be more thrilled by the opportunity to create something really powerful by becoming part of the MoxiWorks family,” said Ash Farrugia, ActivePipe’s c0-founder and CEO. “Partnering with MoxiWorks was the natural next step for ActivePipe given its market leading position in the residential real estate market.”

Financial details of the deal were not disclosed. 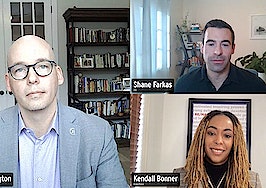 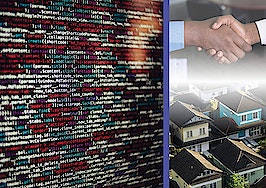