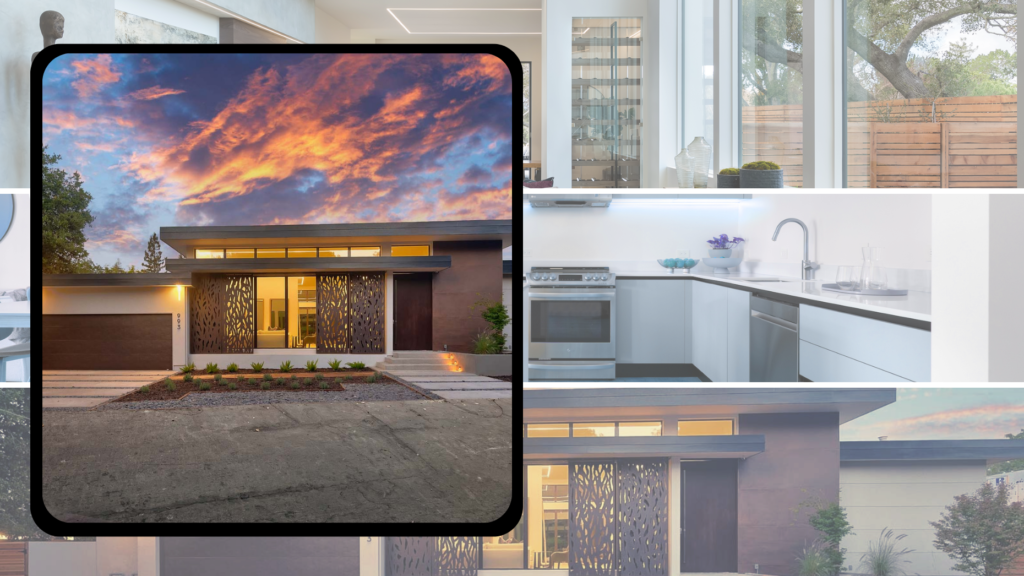 The funding will help to spread the company’s proprietary home construction method that curbs carbon dioxide emissions by 47 percent compared to traditional methodologies.

Home construction technology company Veev has secured $400 million in a Series D financing round, the company announced in a statement on Tuesday.

The San Mateo, California-based company has now raised a total of $600 million to advance the availability of a proprietary home construction method that uses “panelized building blocks” that can be factory-assembled, similar to a Lego® kit.

Veev will push the funding toward new fabrication facilities around the country, according to the statement. It will also direct money to research and development efforts to advance how it builds sustainable, high-quality, single-family homes, townhomes and multifamily properties.

“Each wall of a Veev home is built at our fabrication facility and strategically integrated and routed with MEP – electricity, plumbing, light, and sensors – prior to being fully closed and cladded on both sides,” the company’s website states.

Veev’s intent is, in part, to make quality homes more affordable and the building process more environmentally sound. In doing so, it can also take aim at addressing the nation’s housing supply crisis, which is exacerbated by the time and cost of traditional home construction and the ongoing rush to secure housing. 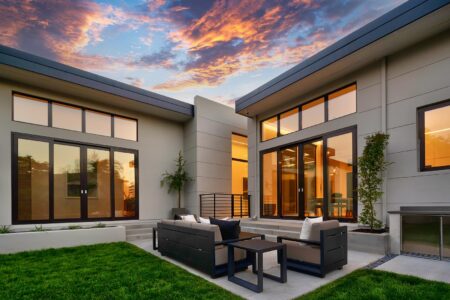 In the statement, Veev said its homes can be built four times faster than a standard, stick-built single-family house, and that its materials selection cuts carbon dioxide emissions by 47 percent when compared to traditional methodologies.

Veev homes come with its “Veev Digital Home interface,” an in-wall touch panel to engage a number of automations and to better control energy consumption according to pre-mapped home zones.

The investment was led by BOND; other participants included, LenX, Zeev Ventures and Fifth Wall.

The company’s hope is that the funding can also help achieve its 2022 goal of reducing a home’s carbon footprint by an additional 25 percent.

Prior to the new funding round, Veev’s focus was on its home state of California, where it completed a 78-unit emergency housing development in San Jose and forged a partnership with national homebuilder Lennar to construct 102 attached homes in northern California.

Veev CEO and co-founder Amit Haller said that his company’s approach stems from it looking at a the home as “the ultimate consumer product.”

“By rethinking every element of the home, including design, materials, and the built environment, and fully integrating the homebuilding process from start to finish, we have managed to produce homes at a quality, speed, value, and sustainability that is unseen in the industry, until now,” Haller said. 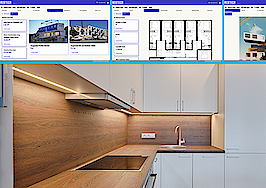 With REDtech, Madelon Group is betting big on modular multifamily

Builders remain confident as they 'wait months' for cabinets and doors

US home inventory drops below 1M: What's next for real estate this year?