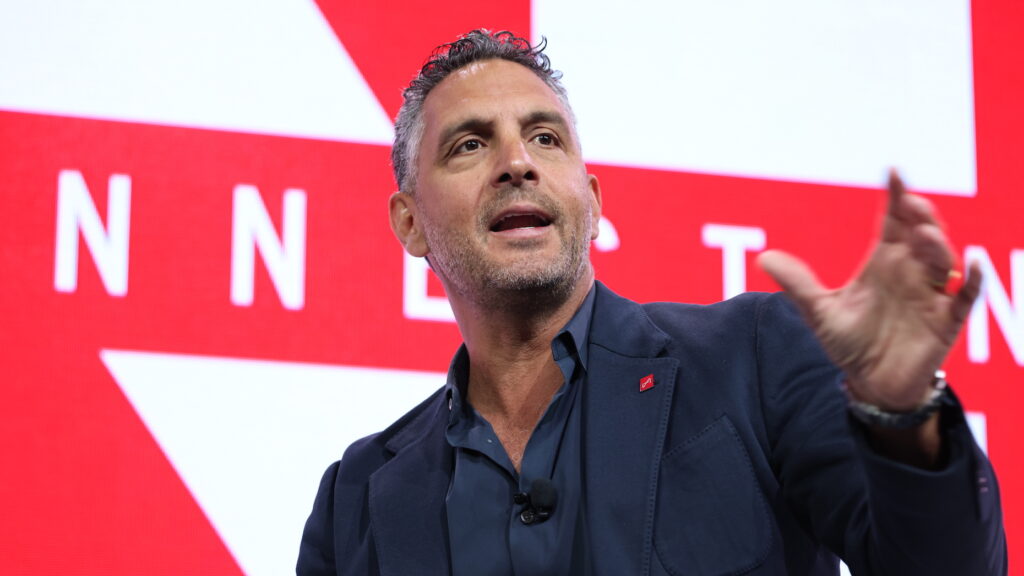 The founder and CEO of California-based luxury brokerage The Agency said at Inman Connect New York on Tuesday that agents will stick around for the foreseeable future.

Mauricio Umansky, founder and CEO of California-based luxury brokerage The Agency, said Tuesday that real estate agents aren’t going away any time soon — but also that they need to pivot into the role of advisers if they want to thrive in the future.

Umansky was speaking during a session of Inman Connect called “Knock’s Future 15” that focused on what the future of the housing industry might look like. Right off the bat, moderator Sean Black asked Umansky if agents of the future will continue to play the same pivotal role in the business that they do today. Umansky replied, “I think 100 percent the broker is a part of it,” despite the fact that currently there is “a lot of tech that is trying to replace the real estate agent.”

“There’s a lot of people who are trying to create a lot of things that are trying to replace the middleman,” Umansky added, pointing to both software as well as legal cases such as one the U.S. Department of Justice is pursuing. 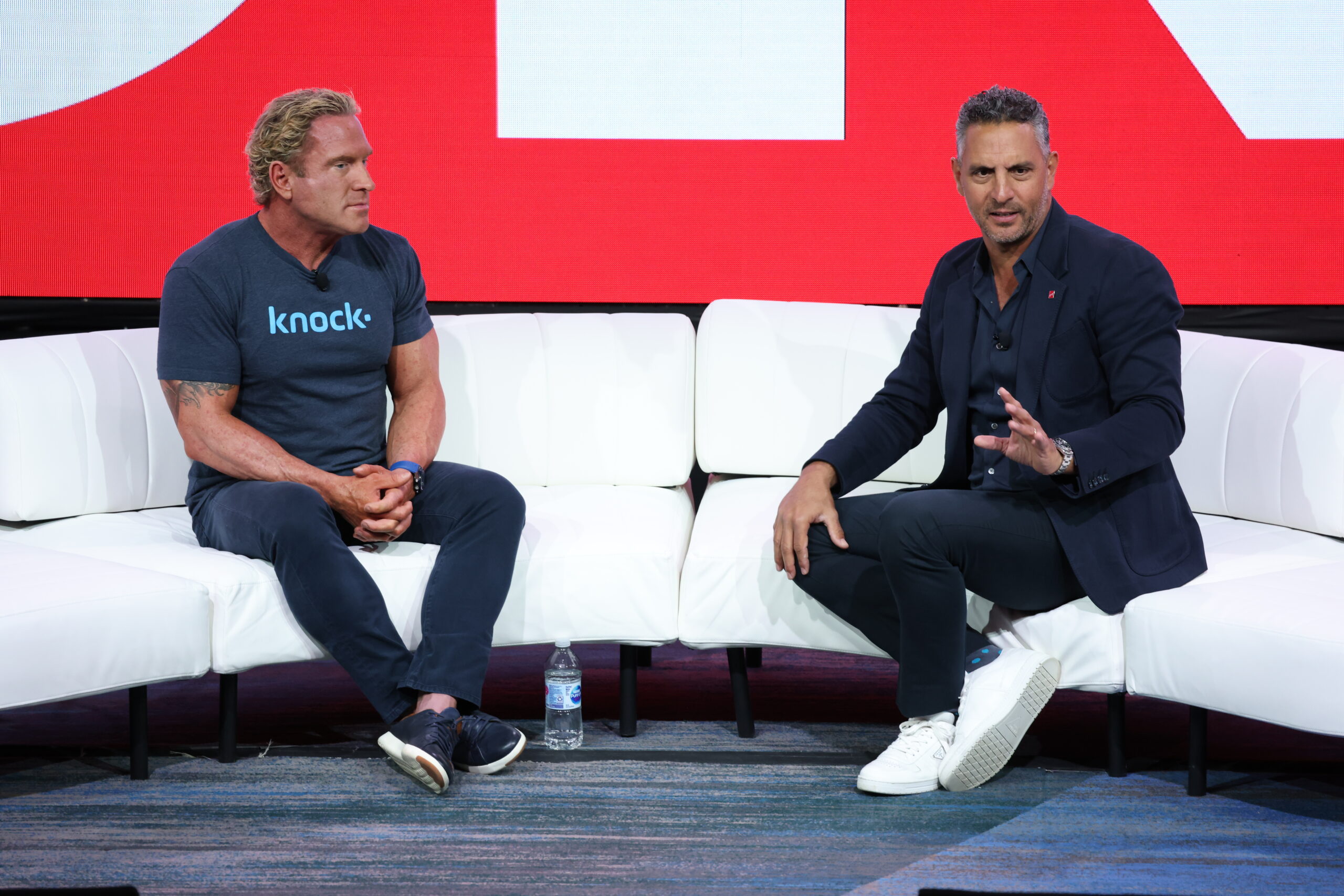 However, Umansky believes agents will stick around despite these pressures because both buyers and sellers need advisers, and because a younger generation of real estate consumers are inexperienced when it comes to actually getting a house.

That creates a demand and niche for agents. But not just any agents.

“You’re creating a service,” Umansky suggested, adding at another point that “what we have to do as brokers is create a platform that makes our staff and our agents become better real estate advisors.”

The question about whether agents will survive the current moment in real estate is a perennial one in real estate, and popped up in multiple sessions Tuesday — including one in which Zillow President Susan Daimler weighed in. She too said agents will stick around. 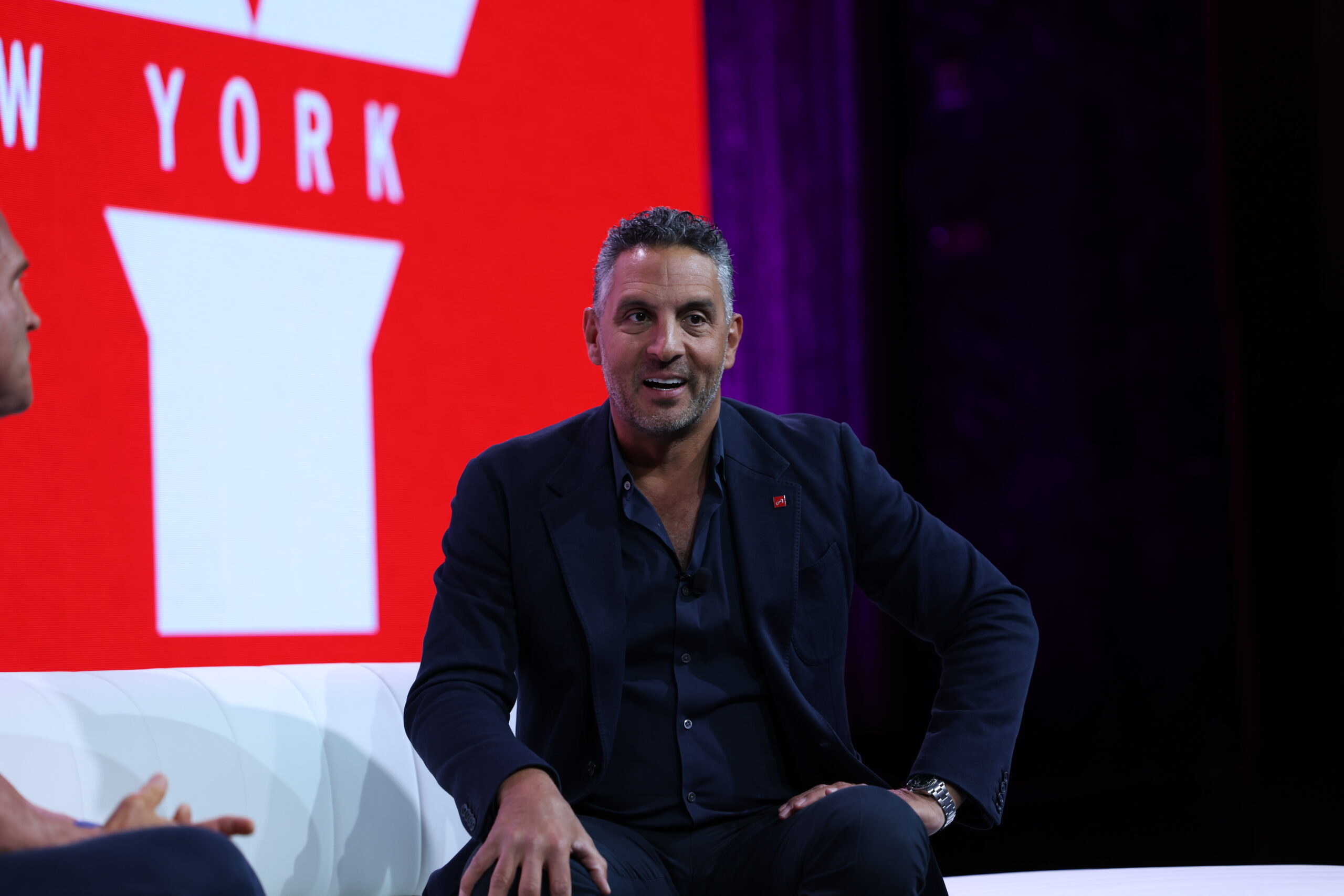 During his session Tuesday, Umansky also spoke about how he and his company have built a following. Among other things, he noted that reality TV has helped raise The Agency’s profile — members of the brokerage have appeared on shows such as “Million Dollar Listing Los Angeles” — and that the company has a full time media team that creates daily content for multiple platforms.

Umansky also expressed appreciation that there are an array of different flavors of real estate, but noted that his company is focused on luxury and is “the opposite of a discount broker.”

“If you can create a company with high-touch and high tech, I think you’ve solved the mystery,” he added. “I think that’s what we at The Agency are trying to do right now.” 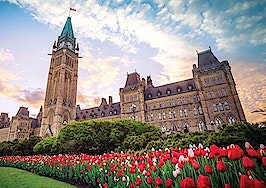 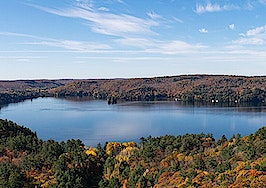 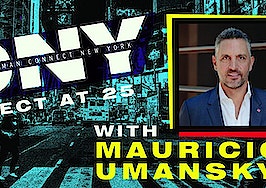 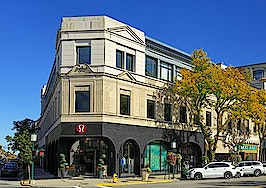