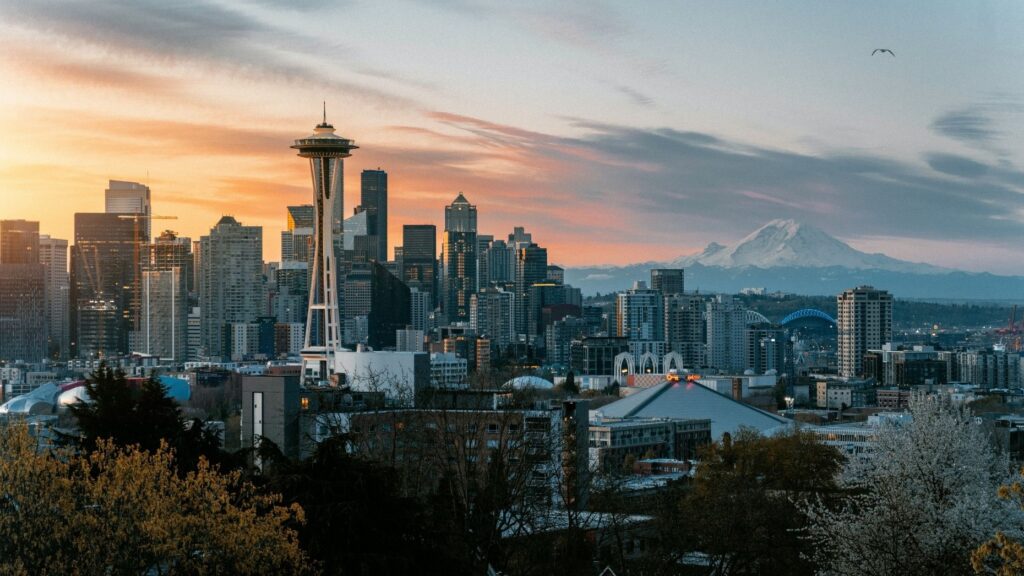 The Power Buyer has doubled its geographic footprint since its $100 million Series D round and now has a presence in 13 markets.

Power Buyer Orchard now has a presence in 13 markets with the addition of Phoenix, Portland and Seattle, the company announced Wednesday, saying it’s doubled its geographic footprint since announcing a $100 million Series D funding round in September. 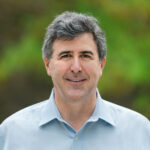 “In every market where we operate, Orchard has hired a phenomenal team of real estate experts with decades of experience,” Orchard co-founder and CEO Court Cunningham said in a statement. “Buyers and sellers alike will benefit from their intricate regional knowledge. We are thrilled to help more people in more places get their dream homes.”

Another leading Power Buyer, Knock, last week announced the addition of five metros in Washington state, putting the company in 75 markets. Knock is also providing jumbo loans of up to $3 million.

At Inman Connect New York last week, Peters coined a term for vertically-integrated platforms like Orchard and Better that employ their own agents.

“I want to introduce a new term. I think those guys are neo brokers, not power brokers,” Peters said. “Because that’s a new model where you’re integrating financing and, generally, an employed agent model, and they’re competing directly with brokerages in many cases.”

Other Power Buyers, including Homeward and Knock, partner with agents, but make money by providing the financing — you can’t shop around for your own lender.

Seattle-based Flyhomes  provides end-to-end homebuying services through subsidiaries including Flyhomes Brokerage, Flyhomes Mortgage and Flyhomes Closing. Although homebuyers don’t have to work with a Flyhomes Brokerage agent, those that do can earn a brokerage credit that can offset incremental closing costs on their short-term loan. 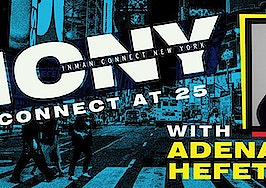 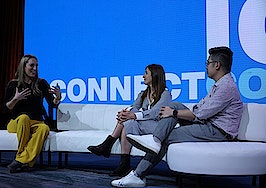