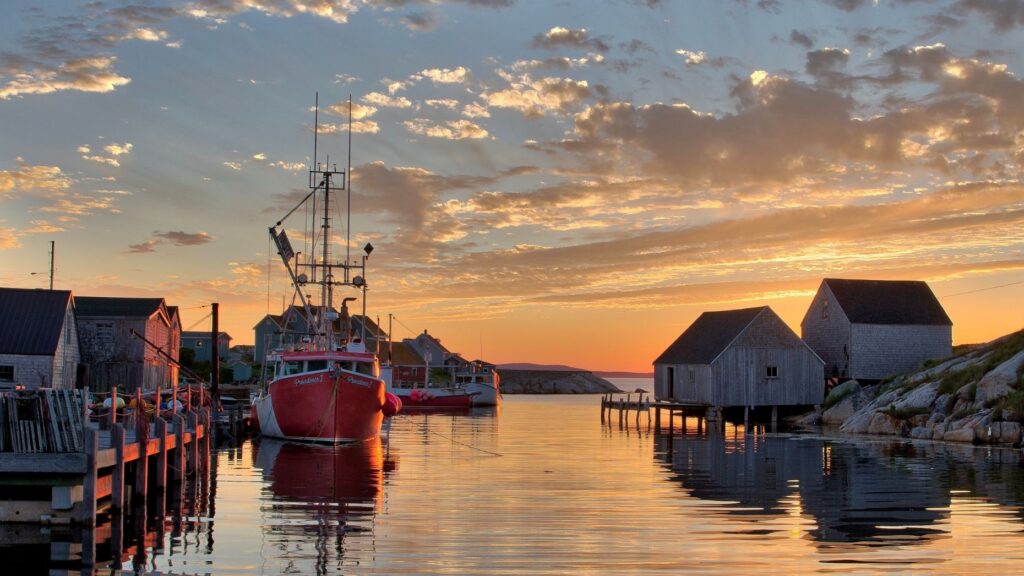 “In the next half of the year, buyers are in a rare position to negotiate prices and deal terms,” a new Canadian luxury market report from Engel & Völkers stated. “Some homes will still command multiple offers, but they will be fewer in number.”

As in the U.S., the luxury residential real estate market in Canada has experienced a slowdown in the first half of 2022.

Buyers are taking a pause to see where the market lands once the dust settles as inflation continues to be a concern as a result of the War in Ukraine, as well as supply chain disruptions due to COVID shutdowns in China.

Once those buyers decide to return, however, prices will quickly start to accelerate again due to limited housing supply. Savvy buyers would do well to take advantage of the current moment, the luxury brokerage’s report noted.

“In the next half of the year, buyers are in a rare position to negotiate prices and deal terms,” the report states. “Some homes will still command multiple offers, but they will be fewer in number. First-time homebuyers should especially take advantage of this moment in the market.”

Engel & Völkers’ report compares market data with the company’s Canadian real estate experts, covering data and trends in Halifax, Montréal, Ottawa, Toronto and Vancouver, across price segments of $1 million to $3.99 million and above $4 million. Here’s what they found. 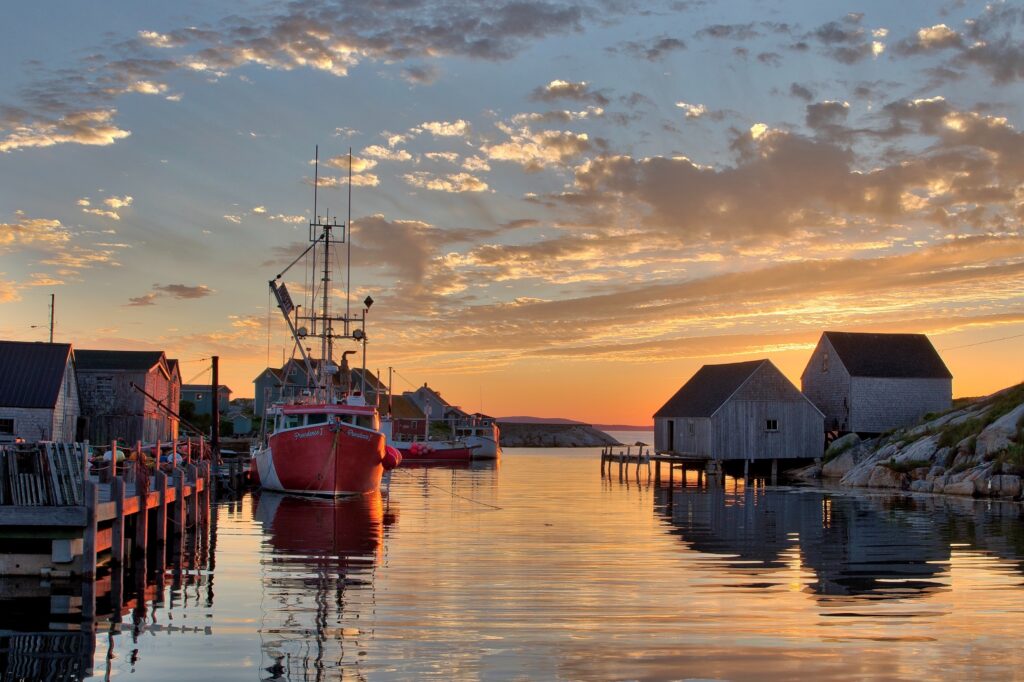 The first portion of the year saw huge growth in lower-priced luxury home sales in Halifax, with the number of sales in the $1 million to $3.99 million range up 68.7 percent year over year.

The region’s popularity grew significantly over the course of the pandemic with buyers drawn to its affordability, open spaces and availability of waterfront lots. The city’s population hit 1 million during the first quarter of 2022 and is expected to continue to grow as the area pushes for more measures to attract skilled workers.

That popularity contributed to a strong seller’s market in the early months of 2022 with the average home price increasing by 23 percent year over year and many homes selling over the asking price.

“Working from home has become permanent for many — folks are drawn to Nova Scotia for its charming and slow-paced lifestyle,” Donna Harding, license partner at Engel & Völkers Nova Scotia, said in the report. “Although the market has slowed in the past two months, we still see buyers from Ontario, British Columbia, the United States and Europe. Halifax’s economic growth is creating job opportunities for skilled workers in hospitality, technology, financial services and life sciences.”

If trends from the second quarter continue, Engel & Völkers anticipates that price growth will slow and properties will see fewer offers — although, on properties that are move-in ready and have an ideal location, multiple offers will likely continue as the norm. 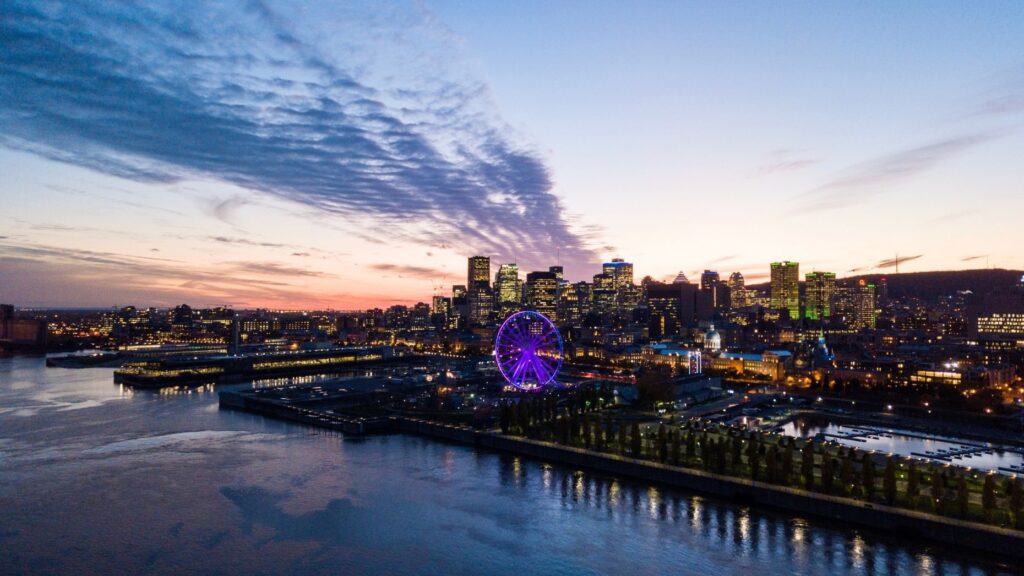 Montréal saw significant price growth over the course of the pandemic and as of June 2022 the average sold price for condos in the $1 million to $3.99 million range was up 14 percent year over year. However, increased interest rates have allowed for a gradual market normalization and slowdown to allow buyers to catch their breath.

Normalization is expected to continue through the rest of the year following buyers now taking a break for summer vacations and travel.

“Montréal is an island and luxury home inventory within the city is limited,” Patrice Groleau, license partner at Engel & Völkers Montreal, said in a statement. “Over the past two years, record sale after record sale was made in the premium home segment. Supply is now replenishing and the market is normalizing, which is a good thing for Montréal real estate.” 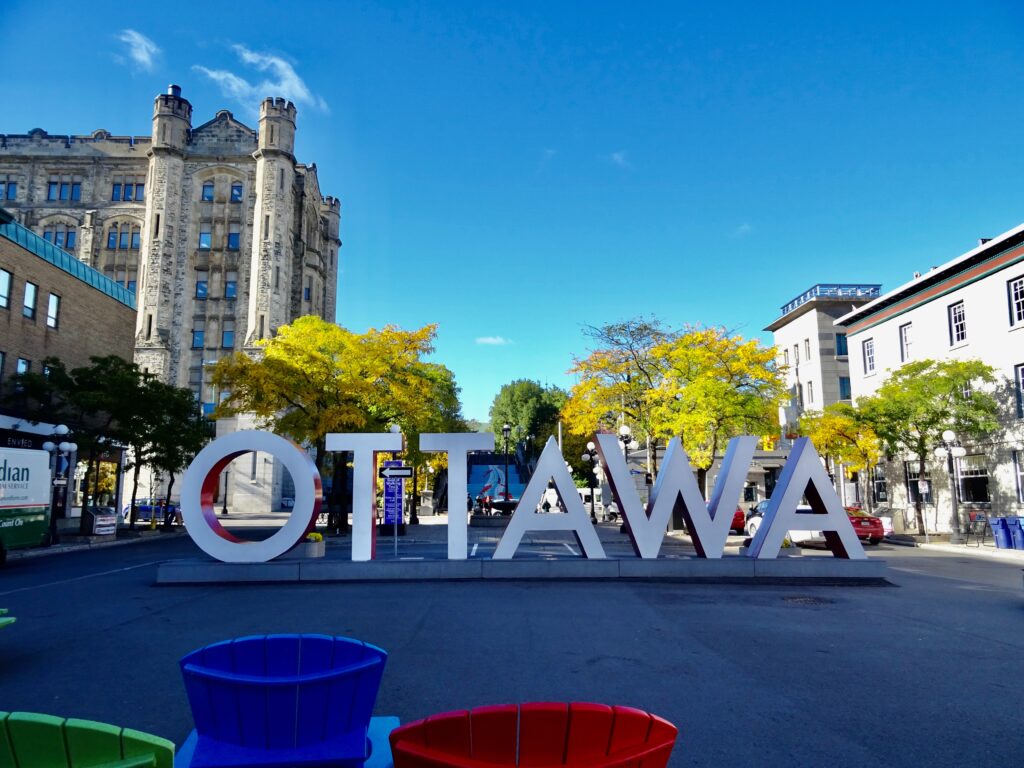 Ottawa saw huge demand over the course of the pandemic with the number of transactions between $1 million to $3.99 million doubling from 9 percent of the market in 2021 to 18 percent in 2022. However, a plateau of home sales that arrived in March has held steady, signaling a long-awaited shift toward normalization.

The average sold price for properties in the $1 million to $3.99 million range landed at $1.34 million by June, while the average price of properties sold above $4 million landed at $4.6 million.

With only two months of inventory available, Ottawa is still clearly in a seller’s market but houses are sitting on the market longer than in the previous two years, Engel & Völkers noted, and buyers and sellers are taking a break now to enjoy the summer.

By June, sales volume on transactions priced between $1 million and $3.99 million dropped 39 percent from the previous month. The brokerage expects real estate activity will continue to balance through the end of the year. 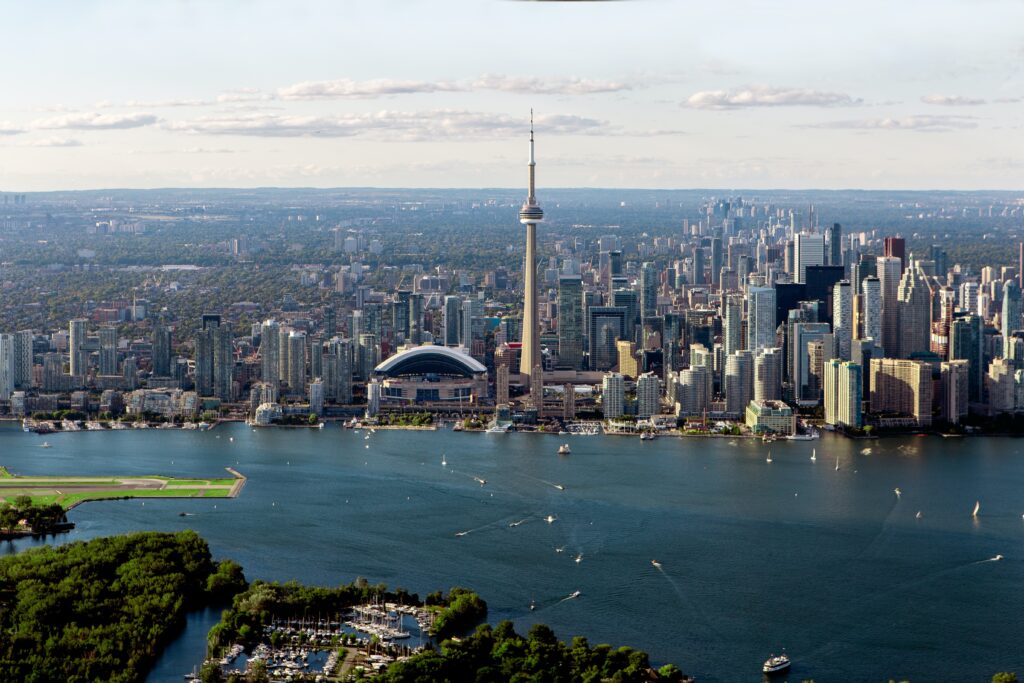 Toronto’s exponential real estate market growth over the past two to three decades culminated in the average price for a detached home to exceed $2 million in 2022.

With Ontario’s government now having issued new legislation to curb housing speculators and level off price growth — including raising the foreign homebuyer tax to 20 percent and eliminating a loophole whereby foreign students and workers received a tax rebate on real estate purchases — prices are finally coming down for the first time in years. 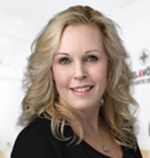 However, rising interest rates in tandem with Toronto’s already high home prices have pushed some buyers to rent causing an increase in rental prices.

“With rising interest rates, the Toronto market has shifted from the frenetic pace we’ve seen in the last number of years to a more balanced market,” said Anita Springate-Renaud, license partner for Engel & Völkers Toronto Central. “Homebuyers are in a better position to negotiate as they are competing with fewer offers, especially in the $1-$3.99 million range.” 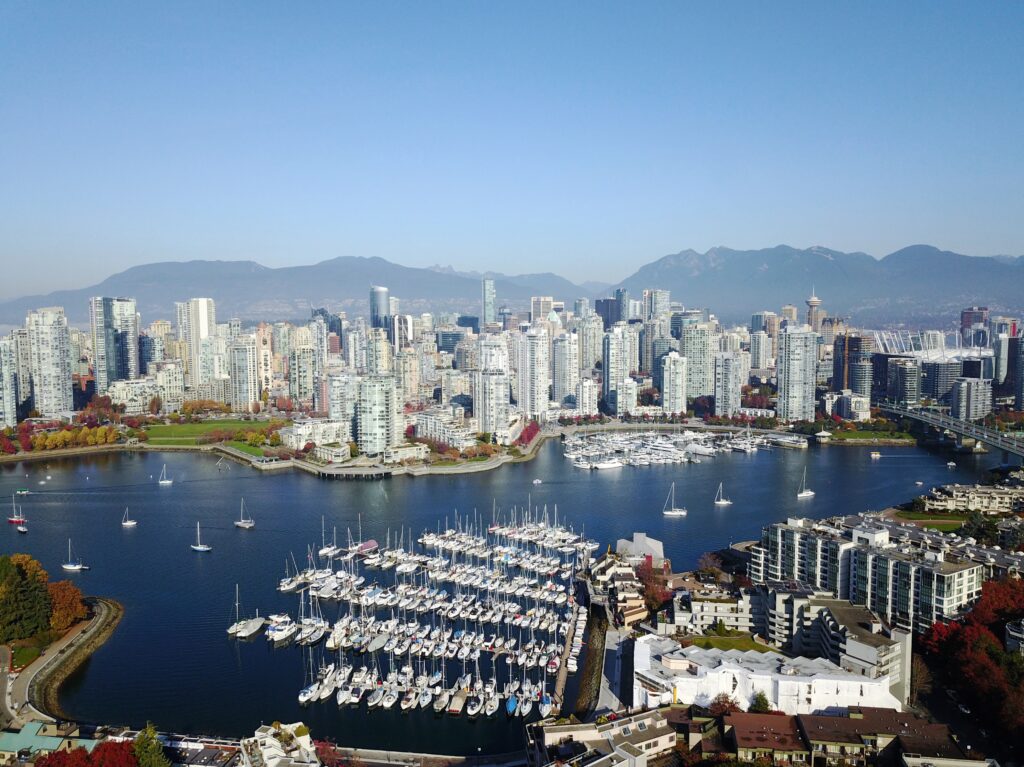 Vancouver’s $1 million and up market has found balance in 2022 with three months of inventory available. Interest hikes over the last few months have helped curb demand and assist with inventory amidst a seasonal bump in new listings.

Affordability in the region continues to be a struggle for homeowners, however, helping to support the existing trend of many moving out to suburban and exurban areas around the city.

The average sales price reached $1.73 million on properties in the $1 million to $3.99 million range and $5.61 on properties priced over $4 million.

As the market transitions, Engel & Völkers anticipates the number of units sold will slowly decrease while new listings modestly increase through the end of 2022. Some prime areas may see prices dip temporarily but they should remain steady overall.

As the British Columbia Financial Services Authority considers new regulations like putting restrictions on how long sellers must wait to sell a property before reviewing offers and a potential buyer rescission period of three business days after an offer is accepted (in which they can cancel a deal), buyers and sellers may soon have to grapple with these new regulations.

If passed, these new rules could cause buyers and sellers to slow down on making moves as they adjust to the new market landscape. 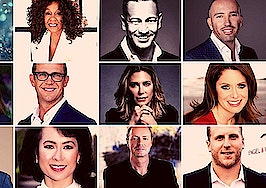 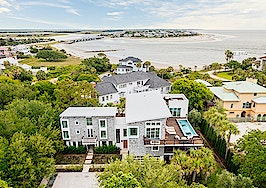 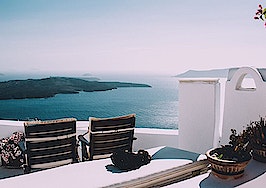 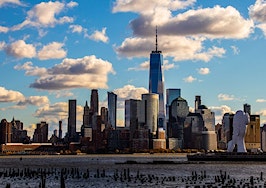