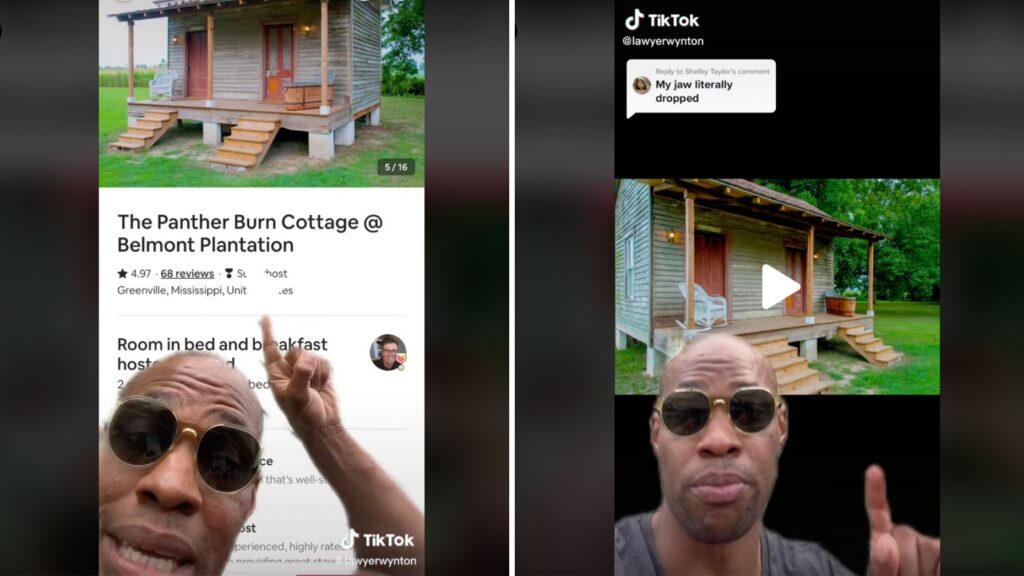 Several cottages that once housed slaves are now available to rent out on Airbnb as chic luxury stays, drawing outrage on social media, including from a prominent TikToker.

“How is this okay in somebody’s mind to rent this out?” Yates asked on TikTok. “A place where human beings were kept as slaves.”

Before being taken down, the listing made no attempt to deny its history, outrightly stating that the cottage was once slave quarters during the 1830s prior to serving as a sharecropper cabin, and ultimately, a medical office.

Reviews of the listing were similarly tone deaf in terms of recognizing the historical significance of such a place, calling it “memorable” and “historic but elegant.”

Yates went on to point out that the luxurious condition of the cottage today largely erases the bare-bones conditions slaves would have had to endure. “Clawfoot tub, running water, tiles, nice lighting fixtures, water, towels, dresser,” he pointed out.

By contrast, slaves would have lived in the most basic quarters that frequently left them vulnerable to the elements and the spread of disease, an article on antebellum slavery by PBS states.

“Growing up, [my family] would take my siblings and my cousins and I and put slave shackles in our hands so that we could feel the weight of the steel that was put on our ancestors’ bodies to contain them,” Yates told Mic. “To see someone just blatantly make a mockery out of it just didn’t sit right with me.”

Yates suggested to Mic that the former slave quarters would serve a more helpful, historically sensitive purpose if they were memorialized as places where people could visit and reflect on the history of slavery, citing the Whitney Plantation outside of New Orleans as an example. 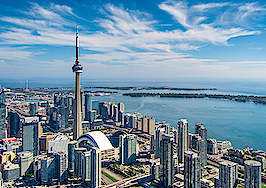 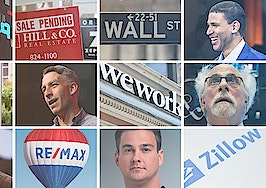