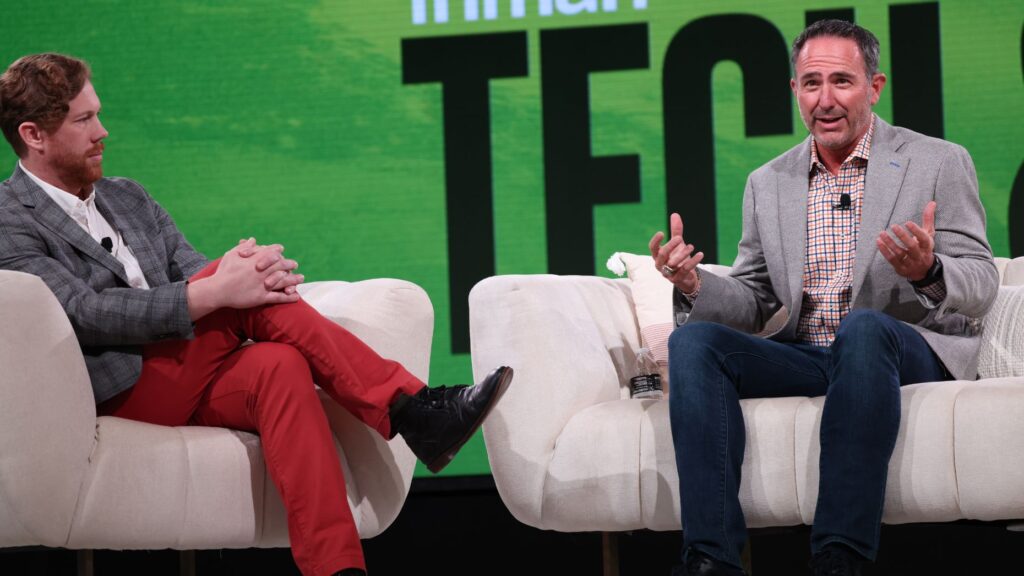 Even though investors have slowed spending, single-family rentals are in a stable position and they’re likely to help keep it that way, Doug Brien of rental platform Mynd said at Inman Connect.

Real estate industry experts have been talking about a market slowdown for some time now, as home prices and mortgage rates have given a number of homeowners pause in the market.

But Doug Brien, co-founder and CEO of single-family rental (SFR) platform Mynd, said during a panel at Inman Connect Las Vegas that even though investors have slowed down in the SFR space too, the industry is still in a stable position. 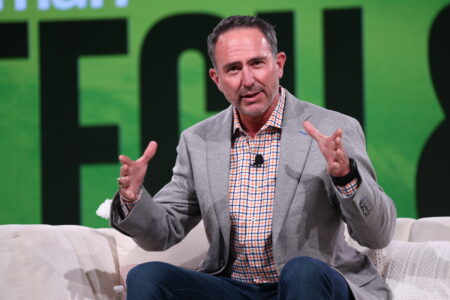 “The industry — single-family rental — has done nothing but expand,” Brien said. “If you just look at the trends, quarter over quarter, more and more institutional capital, more and more retail investors want to invest in real estate and companies like Mynd are making it easier.”

“Investors are still there, but they’re definitely being impacted by rates,” Brien added.

Amidst SFR’s rapid growth in recent years, panel moderator and Inman reporter Jim Dalrymple II also pointed out that some in the industry are critical of investors buying up large swaths of homes in the U.S., and potentially contributing to price volatility in the marketplace because those institutional investors can afford to pay higher prices. But Brien disagreed, arguing instead that investors create stability in the market during times of uncertainty, like the financial crisis of 2008.

“I don’t know if I totally agree with that,” Brien said. “One thing I believe firmly that would be the opposite of volatility, it’s really stability — if you look at what happened in the foreclosure crisis where you had all these loans default and there was literally nobody to buy — that was the impetus of the creation of this industry.”

“Now that institutions are in single-family rental and they’re building positions, like you can look at a lot of different industries — when institutions come in, they don’t pull back out,” he continued. “So now you have this wall of capital that would always be there if prices for one reason or another were to drop precipitously like they did.”

Dalrymple wondered if corporations now owning such a large percentage of homes in the U.S. disrupted everyday Americans from being able to participate in the American dream, but Brien rebutted, saying instead, it offered an alternative to that dream, with many young people delaying homeownership today and wanting to move around more easily.

“I believe there’s sort of a rethinking of the American dream happening right now — it’s not that people don’t or shouldn’t aspire to own a home, we’re just people delay that decision for a number of reasons.”

See how the conversation concluded by watching the video above. 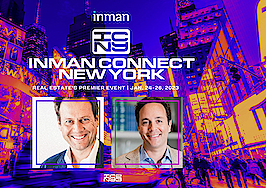