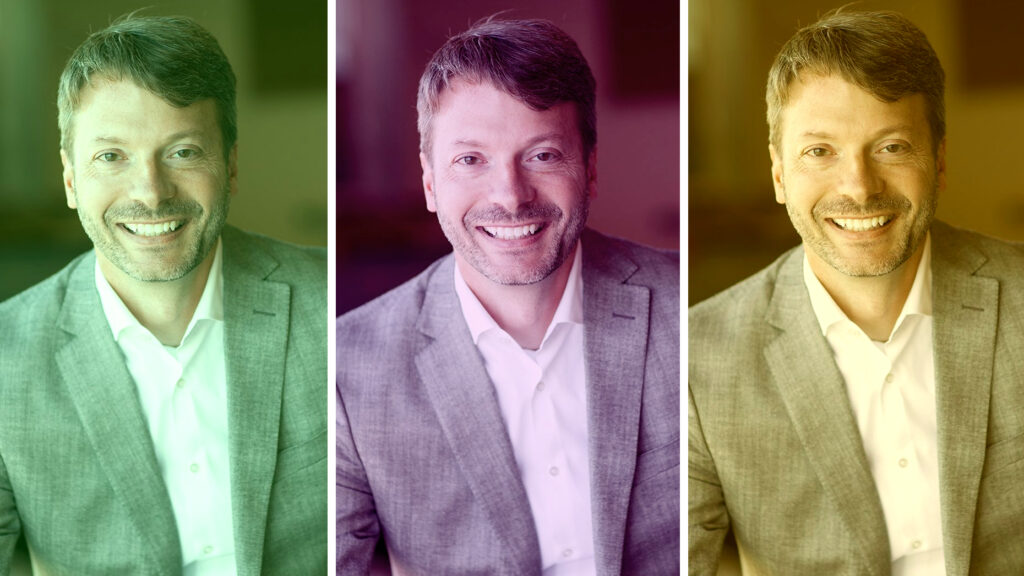 Stan Humphries, most recently Zillow’s chief analytics officer, announced his retirement this month after 15 years with the portal. For better or worse, his work changed real estate forever.

It was 2005 and Humphries, who had been working in analytics at travel website Expedia, had just migrated over to the newest venture of his Expedia boss Rich Barton. It was a little startup known as Zillow, and the fledgling team’s goals were straightforward: Repeat the success they had in the travel industry, but this time with real estate. 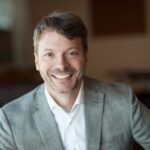 Humphries ultimately kept at that task for more than 17 years, eventually rising to the position of chief analytics officer and chief economist. And along the way, his work earned him the informal title of “father of the Zestimate.”

But that work officially came to an end this month when Humphries announced he had retired from Zillow.

In his announcement, Humphries said he planned to take some time off, then look for ways to focus on other passions. The announcement marks a shift for Zillow, which saw Humphries guide one aspect of its business since the start.

And it represents the end of a chapter for real estate generally; though the Zestimate is just one feature from one company, it has utterly reshaped the way consumers engage with housing. And it prompts strong — to say the least — emotions from real estate agents. Love it or hate it, the Zestimate matters.

How the Zestimate became a thing

Humphries — who could not be reached for this story — recalled in a 2017 interview that in the early days of Zillow there was a recognition that real estate was dominated by an “information asymmetry.”

“Certain participants had a lot of information and others didn’t have any information,” he said, apparently to refer to real estate professionals and consumers, respectively. Humphries added that consumers also seemed to have a lot of “angst” about this apparent asymmetry, and that while researching the topic people showed high levels of interest in finding out what other homes in their neighborhood sold for. So Zillow set out to improve that experience.

“Maybe we can help you do better than napkin math,” Humphries said in the interview of Zillow’s initial goals.

Humphries also compared the project to what had previously happened in travel, which prior to Expedia and other digital companies had also suffered from information asymmetries. Those asymmetries largely disappeared as the industry digitized, though the housing business proved to be an entirely different beast.

“A lot of the information was squirreled away in county assessors offices,” Humphries said of the data Zillow needed to level the real estate playing field.

The Zestimate ultimately launched in 2006. At the time, Zillow had about 43 million homes in its database. According to Humphries’ 2017 interview, the initial Zestimate ran new numbers once a month and “pushed a couple terabytes of data through about 34,000 statistical models.”

The tool evolved over the following years, with major overhauls coming in 2008, 2011 and 2017, according to Humphries’ comments in the interview. By 2017, the Zestimate was reaching more than twice as many homes. And Zillow continued announcing updates in subsequent years, for example by incorporating a “a neural network model” and technology meant to “see” home features.

“The new Zestimate was inspired by the way the human brain interprets scenes, objects, and images,” Humphries said in a 2019 statement.

Humphries didn’t really become a household name as his project evolved the way that Zillow executives such as Barton, Spencer Rascoff, and more recently Susan Daimler did. He wasn’t a regular fixture on industry stages, or a frequent commenter in real estate Facebook groups. But in the end, he largely succeeded at creating something transformational.

“We had a faith that that type of transparency was going to benefit the consumer, and I think it has,” he said in 2017. “Now consumers have access to the same information that their representation has, I think that’s really enriched the dialog.”

Inman recently asked members of the real estate community to weigh in on the Zestimate in five words or less. The prompt elicited more than 70 responses (and counting), suggesting that a lot of people have strong feelings about the tool Humphries built.

“Work in Progress,” one commenter wrote.

“Job security for Realtors,” another suggested.

“The “A” in Zillow is for accurate,” yet a third joked.

Some of the agents who responded described the Zestimate as a “conversation starter” or a way to break the ice with their clients. But overall, the comments were less than positive, with many calling into question the Zestimate’s accuracy. One remark, “for entertainment purposes only,” captured the idea that many agents have long had quarrels with the tools applicability to the real world. 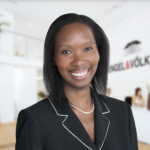 Inman reached out to some of the commenters, and they raised a variety of issues. Nicole Beauchamp, an agent with Engel & Völkers in New York City, told Inman she has seen Zestimates fail to take into account things like the value of renovations or the precise position of an apartment — something that can radically alter value in a place where soaring views don’t come cheap.

Dan Hamilton — who runs the Hamilton Group in the Palm Springs, California, area — made a similar point, explaining that two homes of similar sizes and qualities in his area might sell for completely different prices if one of them is architecturally significant. The Zestimate has a hard time evaluating those more intangible qualities, Hamilton argued. 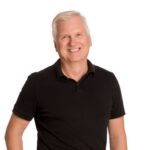 “Midcentury modern is going to command a premium,” Hamilton explained.

He went on to point out that Zestimates may not be taking into account factors such as short-term rental regulations, or issues with an HOA. And when a market changes quickly — as it has over the last three years — “they can’t keep up.”

The Zestimate also took a hit late last year, when Zillow announced the end of its iBuying program. The problem, company leaders said at the time, was that Zillow struggled to predict the prices of homes several months in the future. And without knowing how much the homes might sell for, buying them was a costly and high-risk endeavor.

Though Zillow defended the Zestimate at the time, some in the industry nevertheless cited the news as evidence of the tool’s weaknesses. And the situation added to simmering tensions between Zillow and the agent community over the role and usefulness of real estate professionals.

The point is that the Zestimate has not necessarily or universally been welcomed with open arms by agents. Industry members — both while speaking for this story and for many others Inman has published in the past — described routinely having to talk to clients about resetting their expectations. 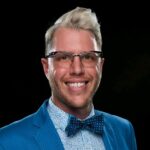 “I have to be prepared to walk in and discuss it,” Nick Quay, a Miami-based agent with Avanti Way, told Inman of the Zestimate. “Not to argue with it, but to discuss the validity of it.”

Every agent who spoke with Inman made a similar point, suggesting that the vast majority of real estate consumers are familiar with Zestimates when beginning their homeselling journey, and that such information has created challenges for agents.

“Today’s consumer is much more informed because there’s so much access, there’s an abundance of data,” Beauchamp, who started in the industry before Zillow and other similar websites were around, said. “And it’s actually more confusing instead of more transparent because you sometimes don’t know what you don’t know.”

In a statement to Inman, Zillow reiterated support for the Zestimate, describing the tool as “a starting point for determining a home’s value.”

“It uses a sophisticated algorithm to estimate a market value for more than 100 million homes around the country,” the statement continued. “It’s a helpful data point, but it’s not an appraisal. Ultimately, a home is worth what someone will pay for it. We always recommend you work with a great local real estate agent to determine the best price for your home.”

The controversy over Zestimates — and Zillow generally — is unlikely to die any time soon. But the fact that there is any controversy to begin is a testament to the Zestimate’s reach. There are after all other tools that use technology to automatically value homes. But none of them prompt strong emotional responses. None have so thoroughly reshaped the way agents work. And none are as deeply woven into the housing landscape.

And the agents who spoke with Inman were in agreement that Zestimates are simply a permanent reality of real estate now.

“I don’t like Zestimates but they’re not going away,” Quay concluded. “So it’s important for brokers to understand how the data is created and how we can have that conversation” 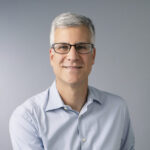 “It’s not an appraisal, it’s an opportunity,” Beauchamp said, “to try to justify the price of a home. We have to have the knowledge and information to put it into perspective.”

Because Humphries was not available for an interview, it’s unclear if he realized in the beginning how much impact the Zestimate might ultimately have, or how emotionally polarizing a topic it would become in the real estate industry. But either way, there’s no question that Humphries’ work has had a paradigm-shifting impact and the “napkin math” days of yore are gone.

In a statement to Inman, Zillow Chief Technology Officer David Beitel ultimately praised Humphries for that work, describing him as the “father of the Zestimate.”

Update: This post was updated after publication with additional information provided by Zillow. 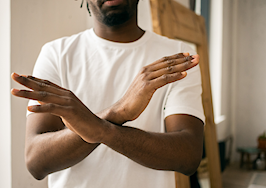 'But Zillow said … ': How to handle the top 7 seller pricing objections