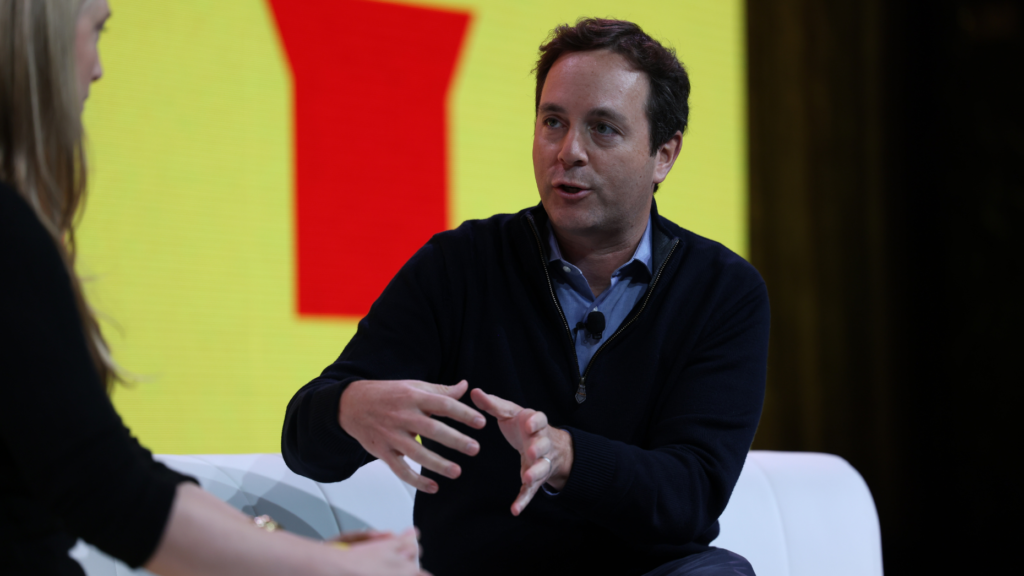 The CEO-turned-proptech investor warns a government probe into cooperative compensation between agents could be a “black swan” event that benefits CoStar.

A federal government probe into the way real estate agents are paid during transactions could bring “chaos” to the industry, and Zillow’s co-founder and former CEO says CoStar is rooting for that chaos.

CEO-turned-investor Spencer Rascoff spoke during Inman Connect about how the federal government’s antitrust probe into what is known as cooperative compensation between buy-side and sell-side agents could upend the industry.

If that happens, he said, CoStar has set itself up to benefit.

“So [CoStar CEO Andy Florance is] absolutely rooting for chaos,” he said. “It would be chaotic if a black swan were to happen like cooperative compensation to be banned by the government. Can you imagine? It could happen.”

“When all the cards get thrown up in the air and everything changes, that’s when new entrants emerge, and new disruptors emerge,” Rascoff said. “And that’s very much what CoStar is trying to be.”

CoStar became a leader in the commercial space before turning its sights on the residential market. It has become a data powerhouse and emerged as a significant competitor to Zillow. CoStar acquired HomeSnap in 2020. It followed up in 2021 with the purchase of Homes.com.

The concept of “dual agency,” where a broker represents a buyer and a seller in a deal, also came up earlier in the morning on Tuesday, when Zillow’s current CEO, Susan Daimler, subtly knocked CoStar without saying it by name.

“We believe buyers should be represented by a separate agent than the sellers,” Daimler said. “That is a very different philosophy than other platforms.”

Since leaving Zillow, Rascoff has remained focused on the growth and potential of iBuying. He also founded the second home co-ownership company Pacaso.

Rascoff’s most pressing message during the session involved the possibility that the U.S. Department of Justice changes the way that agents are compensated.

After the U.S. Department of Justice appeared ready to settle the dispute around whether agents could share pricing information with each other, it backed out of the agreement last summer and decided to broaden its investigation.

Among its targets were a variety of practices by the National Association of Realtors, including those around buyer broker commissions, access to competitors and more.

Rascoff compared the arrangement to Coke and Pepsi telling each other what they charge restaurants for their products.

“When you look at it that way, it’s not cooperative compensation,” he said, “it’s actually price collusion.”

“If they conclude that that’s problematic for two competitors to share pricing information in a secret database which we call the MLS, they might very well choose to prohibit cooperative compensation information from being posted in the MLS,” he said.

This is one of the biggest stories of what Rascoff called the third phase of modern real estate, which he said began in 2015. The first included bringing real estate listings online during the early days of mass internet. The second included giving consumers access to that online data through companies like Zillow, Trulia and Redfin.

Rather than slamming CoStar, Rascoff appeared to give the company credit for its attempt to bring what he called the Australian or British model of real estate listings to the U.S.

“CoStar is legit, they’re not to be trifled with,” Rascoff said. “They came into the rentals space, guns blazing, they bought a couple companies, they’ve poured hundreds of millions of dollars [in] to grow the Apartments.com brand, and it worked.”

“They are now trying to bring that same game plan into the residential single-family space,” he added. “Will it work? Nobody knows. I think they have a shot.” 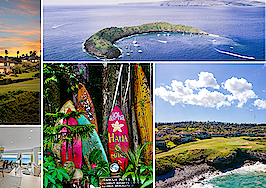 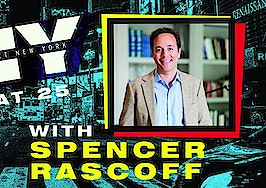 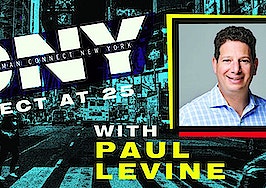 Trulia's former president on what makes a 'world-changing' company 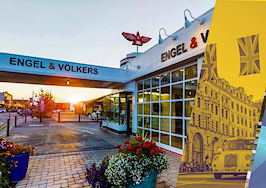 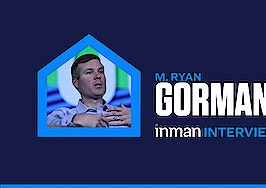