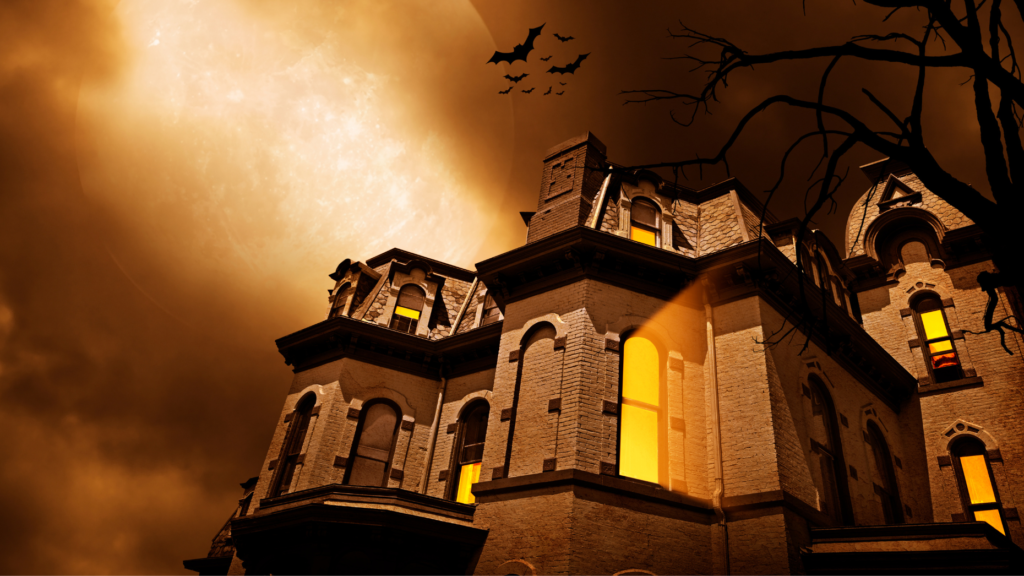 Are you ready for some creepy, crawly real estate stories for Halloween? Bernice Ross brings you these true-life experiences from Realtors and the listing photographers at HomeJab.

Have you ever found yourself in a bizarre or frightening situation on a showing or listing appointment? If so, you can certainly relate to these chilling stories from real estate pros and a survey of 114 photographers who work for HomeJab.

While agents and photographers frequently encounter mice, rats and spiders at listings, these five situations are pretty disconcerting.

That snake was curled up near the front door where it could have easily struck any of us. Given that my buyers and I both had snake phobias the size of Texas, that was the end of that showing.

An even scarier experience happened to a photographer in Austin, TX:

A photographer from Nashville, TN had an experience that will make your skin crawl:

Housecats pose their own set of problems, but these two scenarios take it to the next level.

Have you listed or shown a house where there was a murder? Here are four harrowing stories about “murder houses.”

A photographer from Asheville, NC described what happened on one of his photo shoots:

One of the eeriest experiences I ever had took place my first year in the business. My buyer was interested in purchasing a home in the Los Feliz area. One of the properties I showed her was 3301 Waverly Drive, a tenant-occupied property that was on a beautiful piece of land, although the interior of the house was a huge mess.

As we walked through the property, I had the worst vibes that I have ever experienced on any showing ever. My client felt it too, especially when we walked into the pool house. The sleeping bags, the trash — the whole scene was weird and deeply disturbing. We headed back to the car as quickly as our high heels would carry us.

A few days later when I was scheduling a showing for a different property, I told the listing agent about the strange vibes my client and I both got from the Waverly house. He then asked,

“Don’t you know about that house? That’s where the Charles Manson family murdered the LaBiancas.”

(Here’s what the house looked like the day after the murders and what it looked like when it sold for $1.88 million in June, 2021.)

A photographer from Greenwood Village, Colorado was sent to photograph a commercial building. Here’s what happened:

A photographer From Cleveland, Ohio, was mistaken as a squatter:

A Tampa, Florida photographer had this to say:

One of the scariest showing stories ever comes from Melanie Hurwitz, a Realtor in Carlsbad, California. Hurwitz listed a million-dollar property that was owned by an 80-year-old woman who was still active and sharp. Unfortunately, her son was in a serious car accident, was permanently disabled, and lost everything. The mother was living elsewhere and let the son occupy the property provided he paid the utilities.

The son’s behavior became increasingly erratic. He started hoarding and deliberately damaging the house going as far as pulling off the shingles. He was also preventing Hurwitz from showing the property. When the son decided to go away for a few days, the owner advised Hurwitz to go in through a window and she would pay for the window repair.

When Hurwitz went inside the house, she saw a metal box with wires coming out of it. It looked like a bomb. The sign on the box said:

Hurwitz immediately called 911. With multiple police cars, an ambulance, and a helicopter circling overhead, the bomb squad determined the metal box was an active bomb.

How would you have handled this?

Just before a property was scheduled to close, the sellers asked the new buyers if they could drop by to visit “Aunt Sally” who was buried in the backyard. The attorney for our company had a field day with all the legal questions this scenario posed.

It’s not surprising that the buyers canceled the transaction.

Happy Halloween and be careful out there! 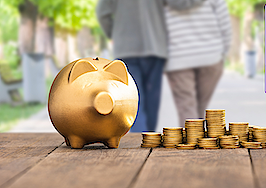 How to bank on real estate to fund your retirement 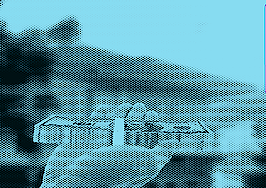 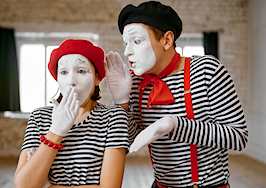 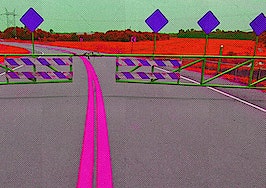 Draw the line! How to set boundaries, protect your time and say no in real estate