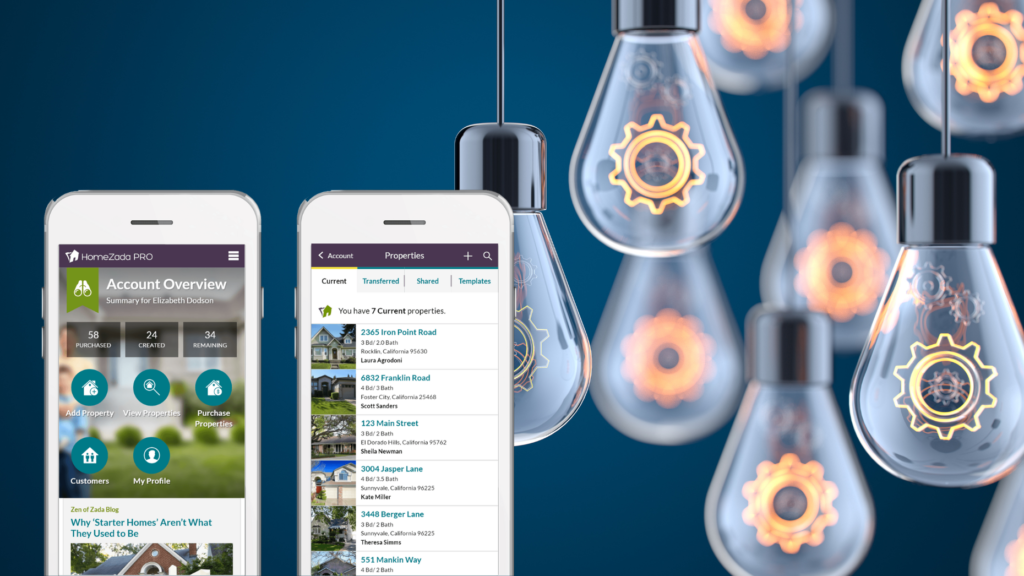 Long-term home management app HomeZada, initially reviewed by Inman in 2015, beat out six other finalists in the Wells Fargo Innovation Challenge, according to a company announcement.

Long-term home management app HomeZada, initially reviewed by Inman in 2015, beat out six other finalists in the Wells Fargo Innovation Challenge, according to an announcement the company sent to Inman.

HomeZada’s web browser and mobile software enable users to manage home systems and appliance data, analyze renovation projects and remain plugged into fluctuations in equity, among other tools and functionality.

The competition was part of an overall initiative by Wells Fargo called Multi-X Future, a plan to “help customers more easily conduct their finances with their families, communities and colleagues in an interconnected world.” HomeZada addressed three of its “Multi-X Innovation” categories for the competition, including, Assets, Commerce and Care, Wells Fargo said in the statement.

“We are very appreciative for being selected the winner in the Wells Fargo Innovation Challenge,” stated HomeZada co-founder John Bodrozic in the announcement. “HomeZada is applicable for every generation of homeowner, from Millennials and GenZ who expect innovative apps to help them manage their homes to Boomers and GenX who are looking at aging in place, estate planning, and wealth management regarding their homes.”

The app is also a tool for agents to provide their clients after purchase, offering agents a mechanism to remain in some way connected to their clients during their ownership cycles. The app has a number of professional account benefits targeting mortgage, professional and home-care providers.

Home management software is a popular but hard to deliver category of proptech. While HomeZada’s longevity in some ways speaks for itself, other apps in this space struggle with information input and a user experience demanding a good deal of manual input.

Enterprise software company Inside Real Estate launched CORE Home in early 2022, MoveEasy’s take on the model earned them a $7 million Series A funding round, and a third, Milestones, spent years in stealth mode before emerging with its own funding announcment.

Wells Fargo and HomeZada met for weeks, according to the statement, on how its app would intersect with what the bank was seeking in its challenge participants.

“This led to a great proof of concept that was presented to the judges,” HomeZada said.

Inman reported in August that Wells Fargo is seeking channels through which to “retreat from mortgage,” its primary tether to the real estate industry.

That retreat could include scaling back or shutting down its correspondent lending channel, which has historically accounted for as much as half of the bank’s home loan business, Inman wrote.

The global financial institution reported second quarter declines in mortgage business, down 10 percent quarter over quarter and 36 percent from a year ago. 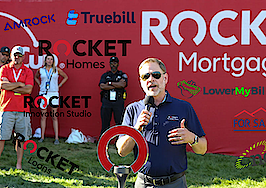