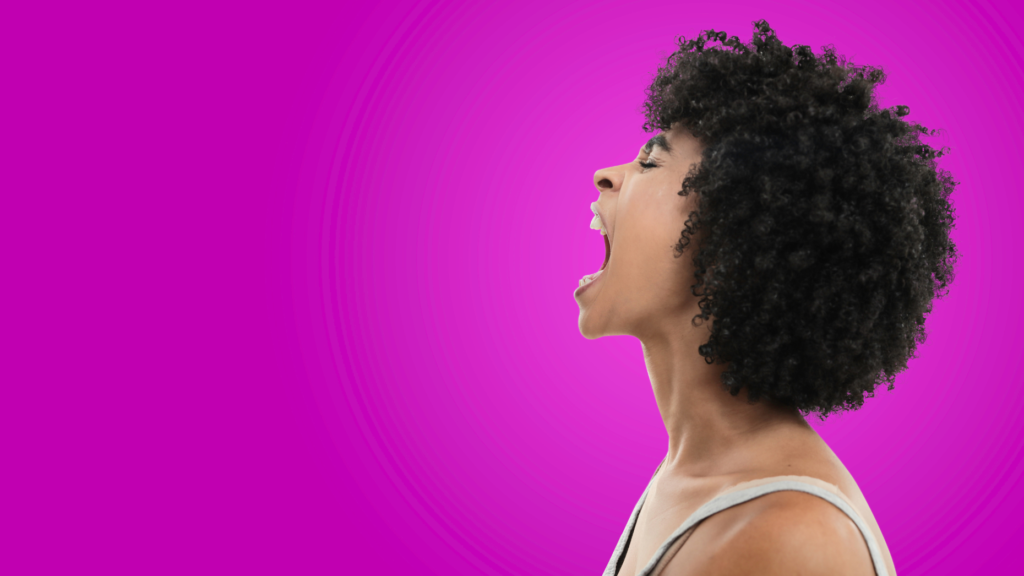 Sometimes quitting is the right thing to do, writes broker Teresa Boardman. Having a plan first is a good idea but not absolutely required.

It is hard to tell just how bad 2023 is going to be. There are people who are actually calling the current housing market “a down market.” I haven’t heard a phrase like that since 2008 or 2009, which was about the same time that “market shift” started to become a popular phrase.

We don’t want to scare the agents. Apparently, there isn’t such a thing as a “down market.” There are just agents who don’t work hard enough.

Is it time for a switch-up or a side-gig?

During a recent meeting, I learned how more services might be added to MLSs so that real estate agents can take advantage of commissions on rentals and make money from property management.

Back during the housing market crash, also called the financial crisis and Great Recession, some real estate agents went into property management and provided other services to landlords and renters.

There are more and more money-making opportunities appearing in my inbox these days. I get the impression that the senders are just waiting for real estate agents to start looking for new revenue streams.

Is it time to forget homeownership altogether?

One of the biggest changes since the housing market crash is that there are fewer homeowners and more renters. There is also more corporate ownership of single-family homes and far more homes available for short-term and vacation rental. These are all opportunities for people to make money.

Home prices and rents may have peaked. I am not sure what that means but it can’t be good considering our economy and whole system of capitalism only works well when there is growth.

During the first week of the new year, I reached out to a couple of mortgage lenders and title companies. There is less business, partly due to less refinancing and fewer closings.

There have been some very quiet layoffs in real estate associations, too. They typically do not advertise job openings so there isn’t any way to tell if they are hiring, but I doubt if they are.

We have already seen layoffs at large real estate companies, proptech companies, and the mortgage industry. What has been the most surprising is that people in the tech sector have been laid off in the real estate industry and in other industries.

The people I know personally that have been let go are over 50, some are over 60, and they are people who could never imagine themselves being in a position where they have to look for work, rather than be recruited. Their job-seeking skills are incredibly rusty. They are not like the real estate agents who wake up unemployed every day.

There will be winners and losers if we really are in a down market. During the last recession, people lost their homes and those homes were sold to others for much less than the original owner owed. In some cases, our tax dollars were used to subsidize the corporations that are now the rental giants. (Read Homewreckers by By Aaron Glantz. )

The need for housing isn’t going to go away in 2023. The desire to own a home isn’t going to vanish either. There are, however, more articles aimed at millennials about how wonderful it is to be a lifelong renter rather than an owner. How homeownership apparently ties people down when they would be better off roaming the earth and taking advantage of short-term and long-term rentals.

I doubt if minds will be changed but the idea may give comfort to those who want to buy but cannot afford to because they are rent trapped.

We won’t hear from the thousands in the real estate industry who are struggling to pay their bills but they are out there and some are reading this right now.

During the Great Recession and housing market crash, Realtors were taught how to keep making money by working with foreclosures and short sales and, of course, rentals. I don’t think we are going to see many foreclosures this time around or much growth in rental properties.

There is one thing that really stands out in 2023, as compared with the last time home sales were trending down and that is that there are enough jobs to go around.

In fact where I live in Minnesota, the cold bold North, the unemployment rate is less than 2.5 percent, and hit record lows in 2022. The US unemployment is less than 3.5 percent. There are shortages of workers, particularly in manufacturing, retail and hospitality.

Some real estate agents will leave the industry. We probably won’t see that until the end of the year or the beginning of next year. They will decide to leave because they cannot make enough money to cover their expenses and pay their bills. Some will decide to retire this year or next.

2023 will be a good year to start a new business — even a new business in the real estate sector. One that serves an unmet need or one that provides new or better services. Working harder isn’t going to cut it for some.

People who left the industry during and after the crash went on to have amazing careers, often in fields that are not related to real estate. There is no doubt that for them quitting was the right thing to do.

In 2023, we shouldn’t be afraid to quit loudly and boldly. Sometimes quitting is the right thing to do. Having a plan first is a good idea but not required.

I left the technology sector during a downturn and went into the real estate sector. So far it has worked out. I have been able to do things that I never would have had the chance to do as an employee, including writing this article. 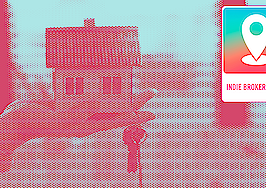 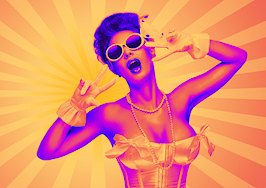 I want to put some of the reality back into realty 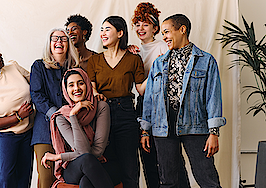 Inclusive is just a word until it's put into practice