As we ring in a New Year, Housing News Report asked six prominent economists to forecast what 2016 will bring for the U.S. housing market.

For housing, 2015 was a strong year, with home sales high and home prices continuing to rise.

Overall, the economists surveyed were cautiously optimistic about 2016 when it comes to home prices, home sales, interest rates and the impact of loosening lending standards that have recently been introduced by government agencies. Since 2016 is a Presidential election year, the economists were cagey when it comes to regulatory changes to Fannie Mae and Freddie Mac.

Here’s what they are forecasting for 2016:

What will be the most important housing market trend(s) in 2016 and why?

Alex Villacorta, chief economist, Clear Capital: The two most important housing market trends to watch in 2016 will be the continued growth of rental rates and the moderating trend in home prices. The pattern seen in 2015 was largely characterized by a white-hot rental market, and if this continues, more households will likely choose to rent over buy in 2016.

In addition to driving rental prices up and vacancy rates down, this trend disengages an increasing proportion of potential home buyers — evidenced by the lowest homeownership rate in almost 50 years. Adding insult to injury for the purchase market, increasing rental rates continue to make it more difficult for potential buyers to save up for a down payment.

In 2016 we’ll use data from Clear Capital’s Home Data Index to see, at a local level, when the tide turns from rental to purchase demand. Many markets are already hospitable for buyers, but we have yet to see the demand. This implies that consumer confidence and the inability to overcome the barriers to purchase are a real headwind to a fully engaged housing market, especially for first-time home buyers.

As the year evolves we’ll be watching both rent and purchase trends closely, as a waning pattern in rental prices will suggest that momentum is shifting to the broader housing market, which should result in a more robust price growth in 2016.

A waning pattern in rental prices will suggest that momentum is shifting. 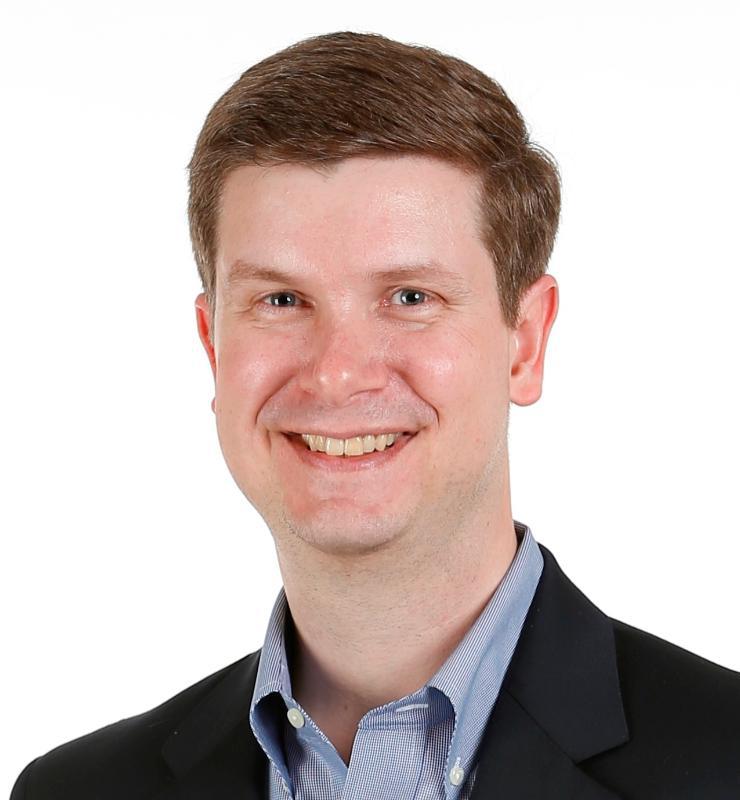 Jonathan Smoke, chief economist, realtor.com: Demand for for-sale housing will grow and will continue to be dominated by older millennials, aged 25 to 34. This demographic has the potential to claim a third of home sales in 2016 and represent 2 million home purchases.

Two other demographics will also be dominant forces on the buy side but will also be a key part of providing the necessary inventory on the sell side. Gen-X is in prime earning years and thus is also experiencing improvements in their economic circumstances, which include more relocations and seeking better neighborhoods for their families. Older boomers are approaching — or already in — retirement and seeking to downsize or lock in a lower cost of living. Together, these two generations will provide much of the suburban inventory that millennials desire to start their own families.

Supply will also improve as a result of additional growth in new construction and particularly in more single-family construction. The growth will be in more affordable price points, which will help bring down the average new home prices and average size of new homes, which have grown dramatically so far in the recovery as builders principally focused on the move-up, luxury, and active adult segments.

Mortgage rates should also begin their long-anticipated ascent as the Federal Reserve attempts to “thread the needle” on influencing rates up without negatively impacting economic growth. The increases in mortgage rates will likely be lower than the increases in short-term interest rates created by Fed policy as global weakness and a strong dollar limit more pronounced movement in long bonds. Mortgage rates will also be volatile, moving up and down by day and week, similar to how we’ve seen the market in 2015, but the key difference will be a more pronounced longer trend towards higher rates.

The move up in mortgage rates should be a net positive to the market as fence-sitting sellers and buyers begin to understand that rates are moving higher and decide to jump into the market while they remain at such historically low levels.

The final key trend is that rents will rise more rapidly than prices, adding to the already burdensome level of rents that exist in more than 85 percent of the markets in the country. In the near term, this reinforces the consumer’s decision to buy, but higher rents also start to negatively impact the pipeline for future purchases by keeping renting households from saving towards a down payment.

Where is the housing market headed in 2016? 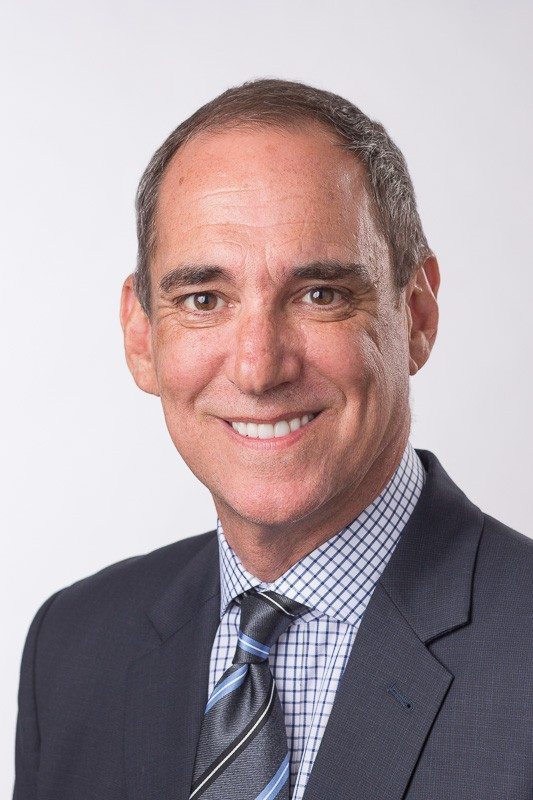 Matthew Gardner, chief economist, Windermere: I expect that we will see more homes for sale. Homeowner equity started to recover in 2013 and has been steadily improving since that time.  As such, I expect that it will increase their likelihood of selling. At last — more inventory!  But I fear that it will still fall short of the supply needed to match demand.

Mark Zandi, chief economist, Moody’s Analytics: The most important housing market trend in 2016 will be the developing housing shortage. New housing construction has picked up in recent years, but it remains well below that needed to meet demand from newly formed households, second home buyers, and obsolescence of the existing stock of homes. Rental and homeowner vacancy rates, which are already very low, will continue to decline. This will continue to push house prices and rents up quickly. The housing shortage will be most acute for lower prices and affordable housing.

Peter Muoio, chief economist, Ten-X: Wage growth will be the key new ingredient for the housing recovery. We have been watching signs of accelerating wage growth percolate through different data sources, but 2016 will see clear and convincing evidence of rising wages. This will help with housing affordability and be the final ingredient for higher household formations and housing demand.

Wage growth will be the key new ingredient for the housing recovery.

The other key 2016 trend will be the pace of interest rate increases. We know the Fed will pull the trigger, but the key question is how fast and strongly they continue to tighten in 2016, as that will affect mortgage rates. 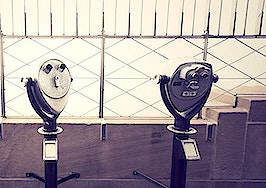 What's next for the housing market? 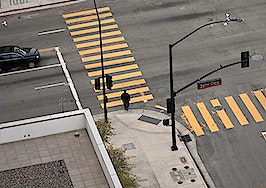 Is affordable housing just around the corner? 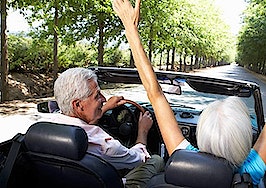 In a time of deflation, the money in your wallet will be worth more tomorrow than today
Back to top
Only 3 days left to register for Inman Connect Las Vegas before prices go up! Don't miss the premier event for real estate pros.Register Now ×
Limited Time Offer: Get 1 year of Inman Select for $199SUBSCRIBE×
Inmanpot
Log in
If you created your account with Google or Facebook
Don't have an account?
Create an Account
Forgot your password?
No Problem