Home sales in Canada rose modestly from February to March, but remained far below levels seen a year ago before regulators tightened lending rules.

Home sales in Canada rose modestly from February to March, but remained far below levels seen a year ago before regulators tightened lending rules.

Seasonally adjusted national home sales rose 2.4 percent from February to March, but were down 15.3 percent from a year ago, the Canadian Real Estate Association (CREA) reported today. 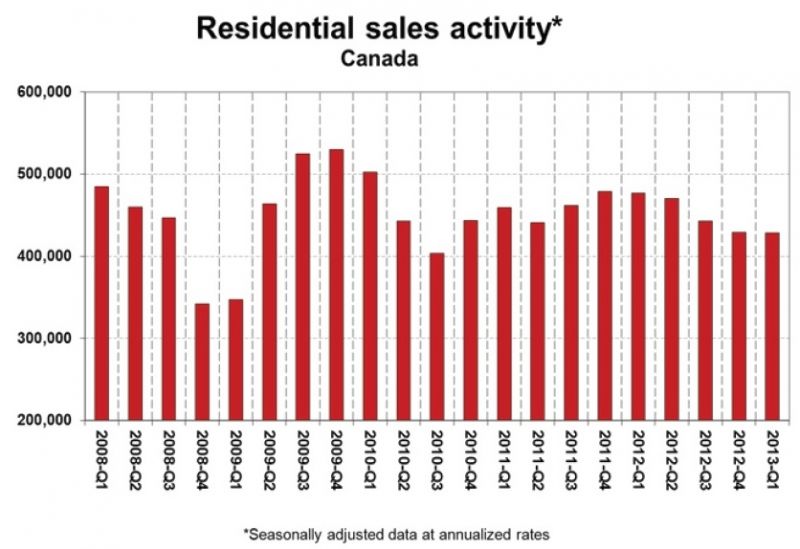 CREA said the Canadian real estate market continues to feel the effects of stricter mortgage rules introduced by regulators in July of 2012 to cool what some perceived to be an overheating market.

The period for a mortgage loan was reduced from 30 to 25 years; maximum refinancing amounts were changed to 80 percent of loan-to-value; a borrower’s gross debt service ratio and total debt service ratio were limited to 39 percent and 44 percent; and the availability of government-backed insured mortgages was restricted to homes with a purchase price of less than $1 million.

“Analysis will likely continue to focus on how sales remain down from last year, but this shouldn’t come as a surprise given that mortgage regulations and lending guidelines at that time were yet to be tightened,” said CREA Chief Economist Gregory Klump. “Since those factors came into force, national home sales have held fairly steady, notwithstanding the rise in seasonally adjusted March sales.”

Nationally, there were 6.5 months of inventory at the end of March 2013, down from 6.7 months at the end of February, due not only to an increase in sales but a third consecutive monthly decline in the overall supply of homes for sale. 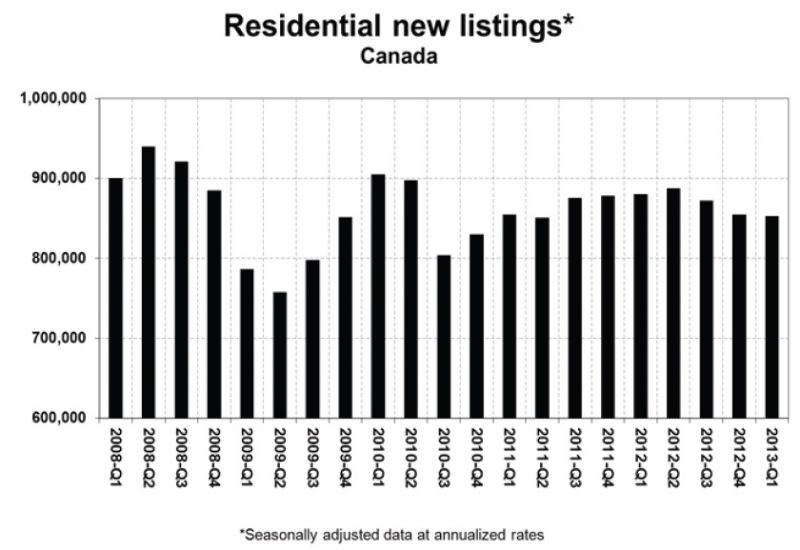 The non-seasonally adjusted national average price for homes sold in March 2013 was $378,532, up 2.5 percent from a year ago. Canadian home prices dipped in 2008, but home values did not plummet as drastically as in the U.S., and prices resumed their upward climb in 2009. 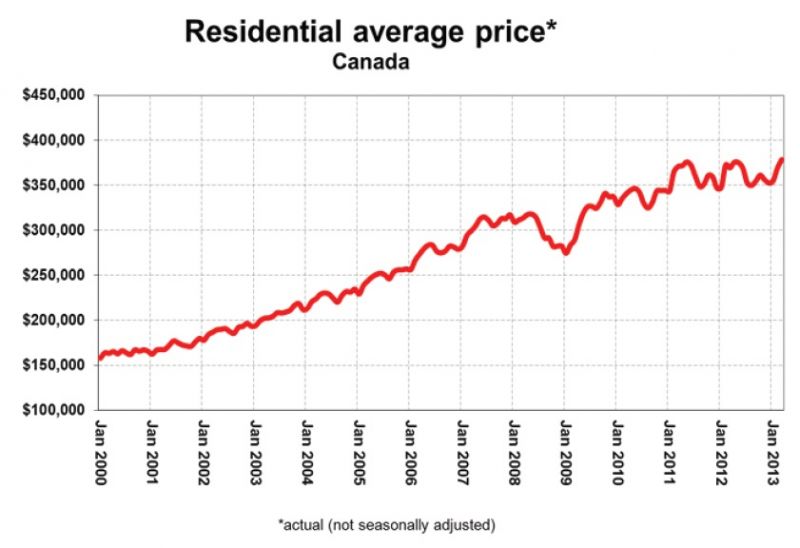 At the local level, more than 90 percent of markets saw annual sales declines, although the drop was less pronounced in a number of large urban markets including Greater Vancouver, Calgary, Regina, Saskatoon, Montreal and Quebec City, CREA said. 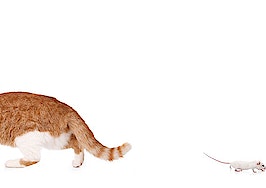 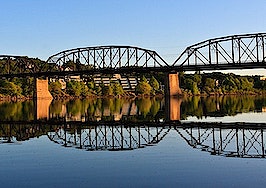 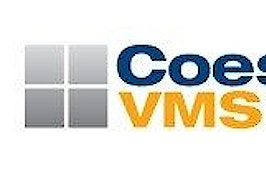 AMC debuts CFPB compliance program for lenders
Back to top
Only 3 days left to register for Inman Connect Las Vegas before prices go up! Don't miss the premier event for real estate pros.Register Now ×
Limited Time Offer: Get 1 year of Inman Select for $199SUBSCRIBE×
Inmanpot
Log in
If you created your account with Google or Facebook
Don't have an account?
Create an Account
Forgot your password?
No Problem