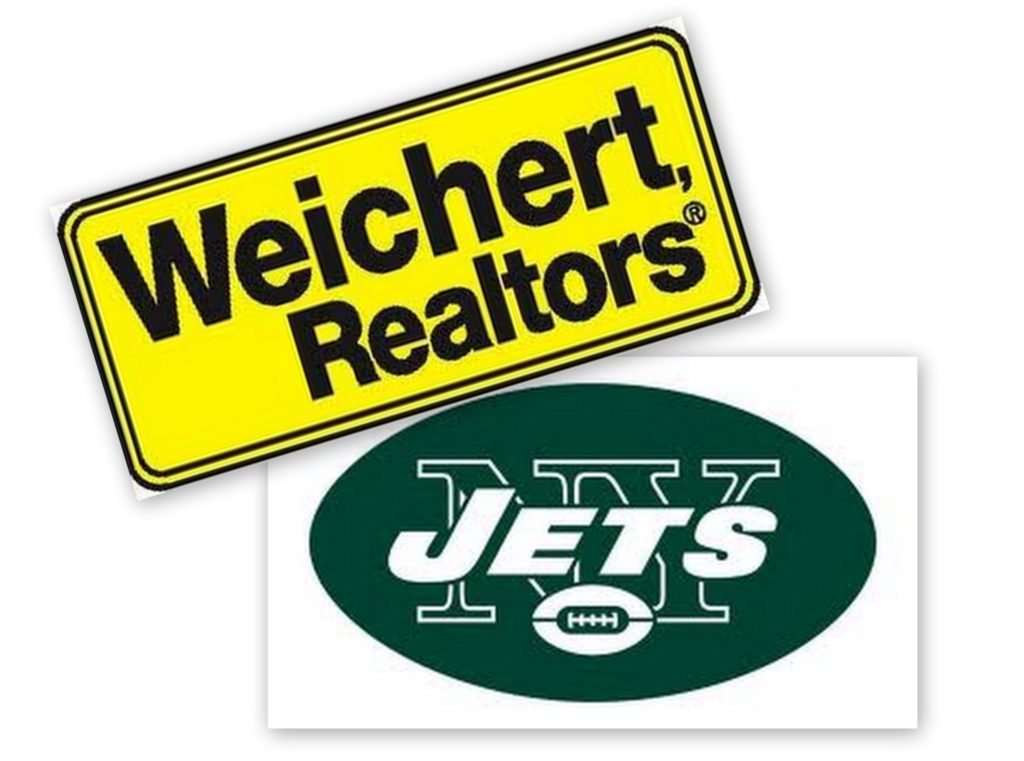 Weichert “will maintain a significant presence during all Jets home games via prominently placed signage and on the in-stadium television network,” the companies said in announcing the deal.

Weichert — which claims to be the largest privately owned real estate company in New Jersey, will also gain a presence on the NewYorkJets.com website and the team’s social media channels, as a sponsor of the weekly Jets Talk LIVE website program and the “This is Our House” feature on Facebook and Twitter.

Weichert radio commercials will run during the Jets’ games on ESPN Radio, and during pregame and postgame coverage.

Last month Alpharetta, Ga.-based Re/Max Regional Services announced a marketing deal with the Atlanta Falcons that will allow the company to blanket the Georgia Dome’s Gate C with signage featuring Re/Max branding, and generate broadcast and Internet exposure for the brand.

Century 21 Real Estate has run television ads in conjunction with the last two Super Bowls, sponsored an IndyCar and U.S. Soccer, and purchased TV ads during the 2012 Olympics. 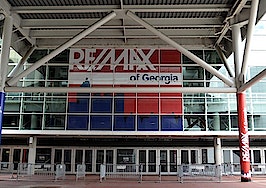 Regional Re/Max franchisor partners with Atlanta Falcons
Back to top
TOMORROW: Leaders from eXp, Corcoran, RE/MAX, The Agency, and more are speaking virtually at Connect Now. Listen or watch live + receive the replays.Register Now×
Agent Appreciation Sale: Inman Select for only $85.CLAIM OFFER×
Inmanpot
Log in
If you created your account with Google or Facebook
Don't have an account?
Create an Account
Forgot your password?
No Problem