The financial elements of homebuying are improving for most Americans, according to RealtyTrac. Wage growth, home price slowdown and falling interest rates are helping boost affordability in many county-level markets, according to the data firm’s Q2 Home Affordability Index.

The financial elements of homebuying are improving for most Americans, according to RealtyTrac. Wage growth, home price slowdown and falling interest rates are helping boost affordability in many county-level markets, according to the data firm’s Q2 Home Affordability Index. 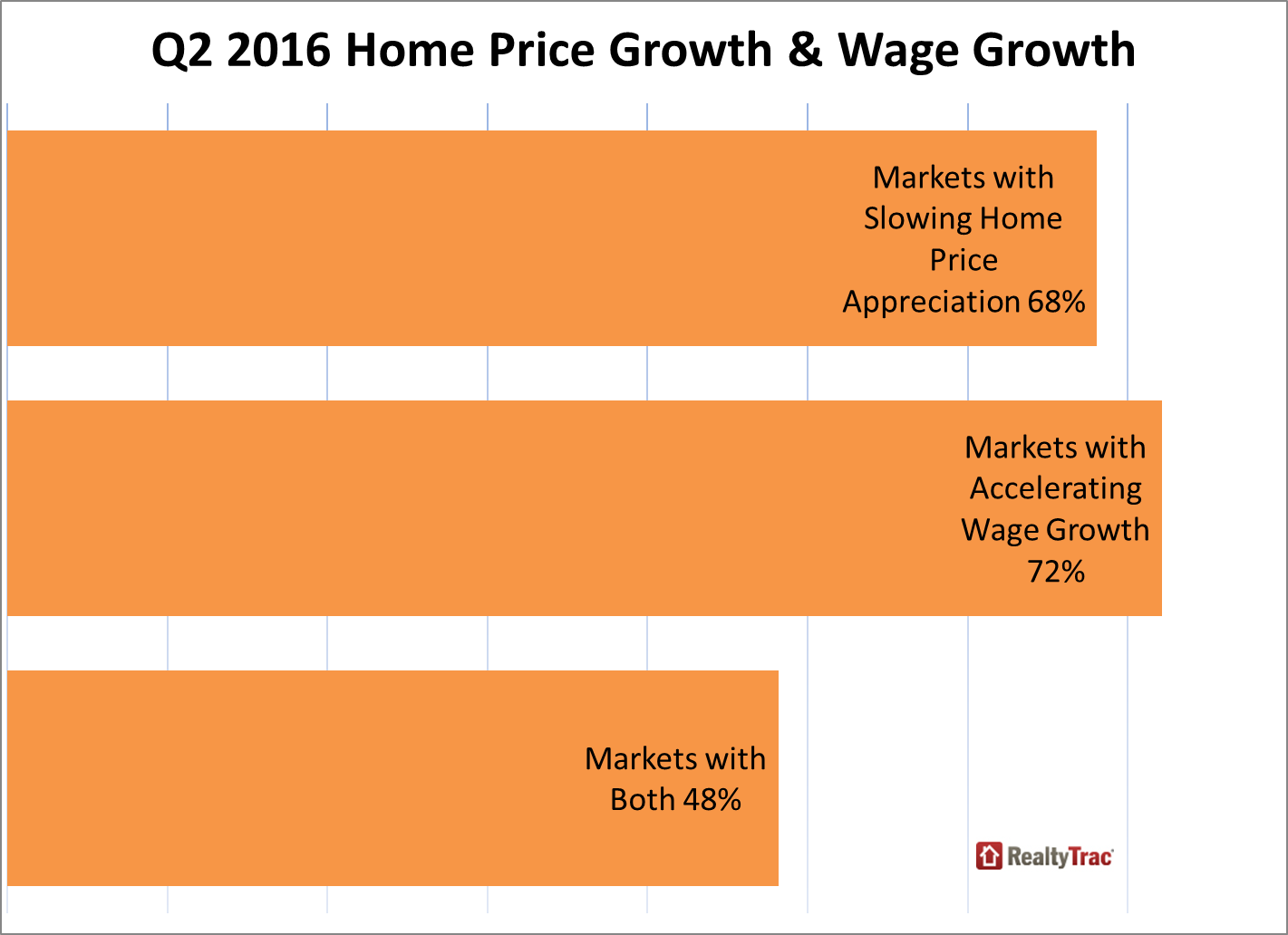 “There is a dark cloud with a silver lining, the dark cloud being affordability,” said Daren Blomquist, senior vice president of RealtyTrac. “It’s still clearly a threat to the housing recovery, with 18 percent of markets unaffordable by historical standards, but the silver lining is that we saw a pretty dramatic shift toward improved affordability just over the past year on three fronts. That all adds up to affordability starting to improve after basically for years where affordability was deteriorating.”

Americans need to spend 35.4 percent of weekly wages to buy a home on average

Blomquist says the good news is the market is responsive to affordability. Just a decade ago, the market became less and less affordable until the bubble burst and home prices crashed. Prices are now slowing down, but in a gradual release rather than a continued build-up pressure in local markets.

“At least in this cycle we’ve seen, the housing recovery lead the economic recovery — home prices have bounced back very strongly,” he said. “Now, there are signs that wage growth is starting to catch up to that home price growth.” 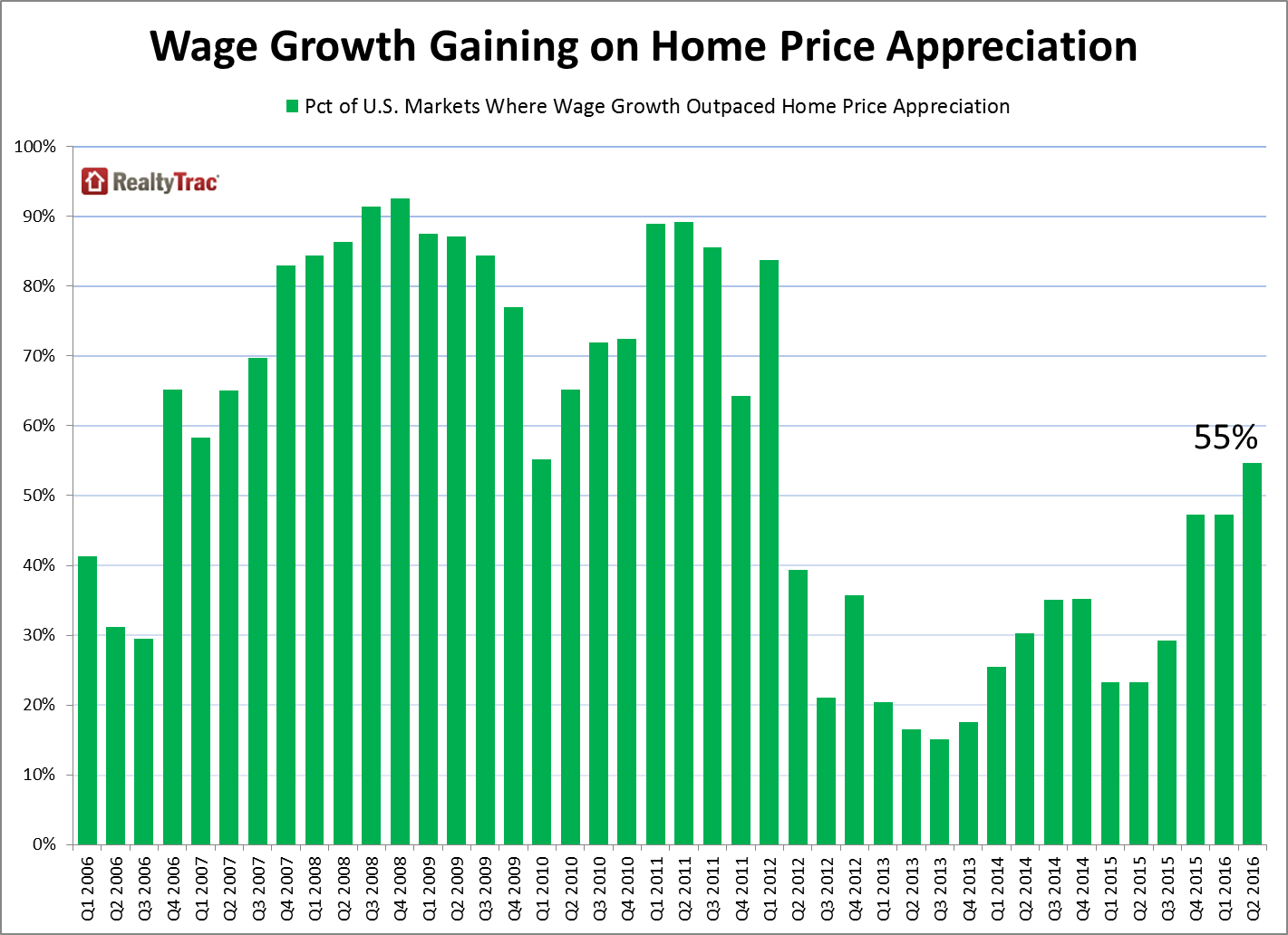 “This is the first time in four years we’re seeing wage growth outpacing home price growth. The first quarter of 2012 was the last time we saw that,” Blomquist said.

The least and most affordable counties

RealtyTrac gauged affordability based on the percentage of average wages required on monthly payments for a median-priced home with a 30-year fixed mortgage rate and 3 percent down, property taxes and insurance included.

While wage appreciation is higher than home price appreciation in Brooklyn, the borough was still the least affordable market in the nation. Brooklyn buyers need 121.7 percent of average weekly wages to buy a median-priced home.

“Our data shows a year ago, home prices in San Francisco were up 20 percent year over year. Now they are up 2 percent,” Blomquist said. “That’s a dramatic slowdown in home price appreciation, but it’s probably better to happen now than for us to continue to see affordability deteriorate.”

And for the East Coast, Baltimore City buyers only need to fork over 11.6 percent of weekly wages to buy a median-priced home.

Nonetheless, inventory is still a concern. Fewer homes for sale combined with lower interest rates means more people are bidding on a small faction of properties, according to Blomquist.

“As affordability improves, people aren’t necessarily saving money,” he said. “It means they have more buying power and are likely to put in multiple offers.” 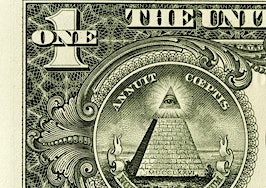 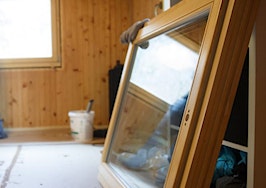