SalesTalk doesn’t do what half of what most real estate CRMs do, but it can make an agent better at selling real estate, which is what most of those other CRMs don’t do.

SalesTalk is a sales and lead cultivation software.

If you read my column, you know that I’m vocal advocate for user interface design. I like things to look slick and visually communicate functionality.

However, functionality is what matters. And if the design mirrors it, then it’s a successful user experience.

This is a system for people who want to be good at sales, who care more about getting the work done than how their software works in conjunction with their website.

I’m a vocal advocate for user interface design. But functionality is what matters.

SalesTalk doesn’t do what half of what most real estate CRMs do, but it can make an agent better at selling real estate, which is what most of those other CRMs don’t do.

The software excels with its patent-pending Sales Navigator, a built-in guidebook on how to take action with a prospect.

SalesTalk is a stripped-down, functionality-first sales and lead management tool.

This makes SalesTalk a superb training tool for new agents. The learning curve would be minimal; any agent experienced with Salesforce can be proficient in no time.

They’re easy to edit and save, and then use in any instance of client interaction. Emails can be sent directly from within SalesTalk.

Some other stand-out features include a series of useful screen views:

Additionally, users can build sophisticated, conditional behavior campaigns that will trigger automated emails over a week or several months. 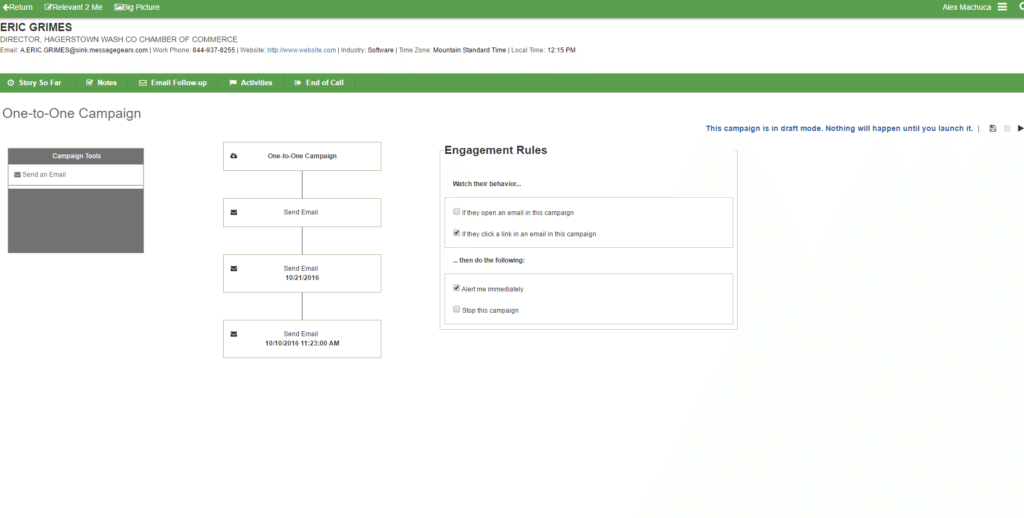 This feature uses a drag-and-drop flowchart builder to create an action list for prospecting.

Each step is easy to follow based on whatever action was previously taken by the prospect. 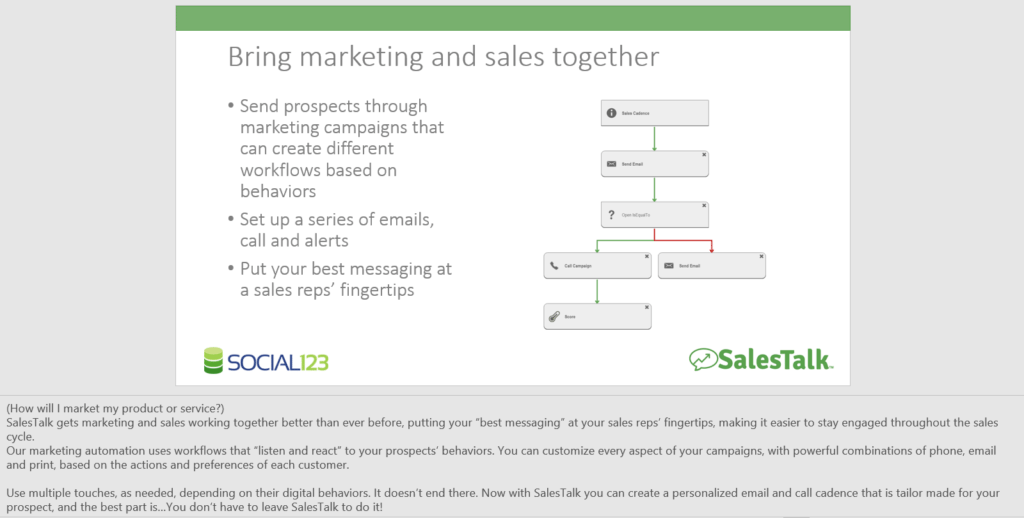 In short, SalesTalk gives agents smart and effective tools to use when communicating with and cultivating prospects. 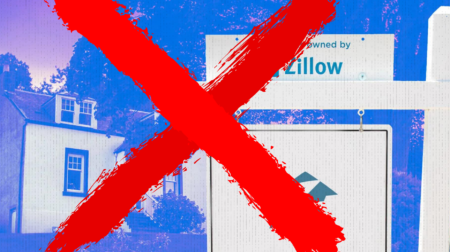 Zillow close to unloading more than half of its iBuyer homes
by Andrea V. Brambila Today 5:52 A.M. 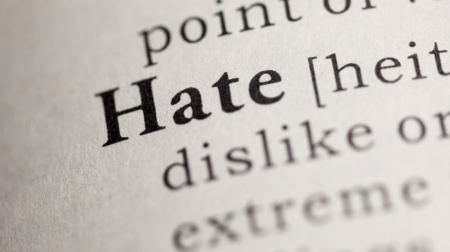 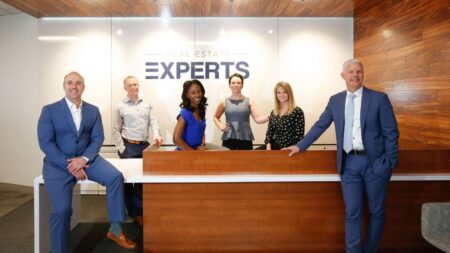 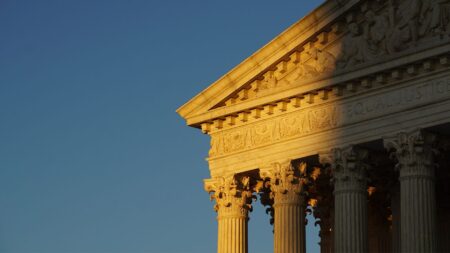 DOJ to appear in court in appeal of pocket listing lawsuit against NAR
by Andrea V. Brambila Dec 2 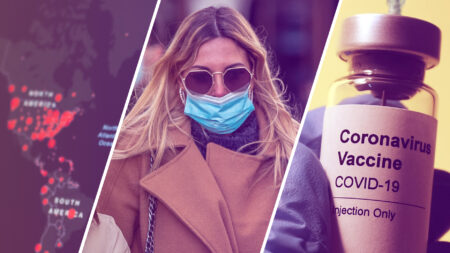 Some thoughts about CRMs and how you use them
by Craig C. Rowe Jun 11 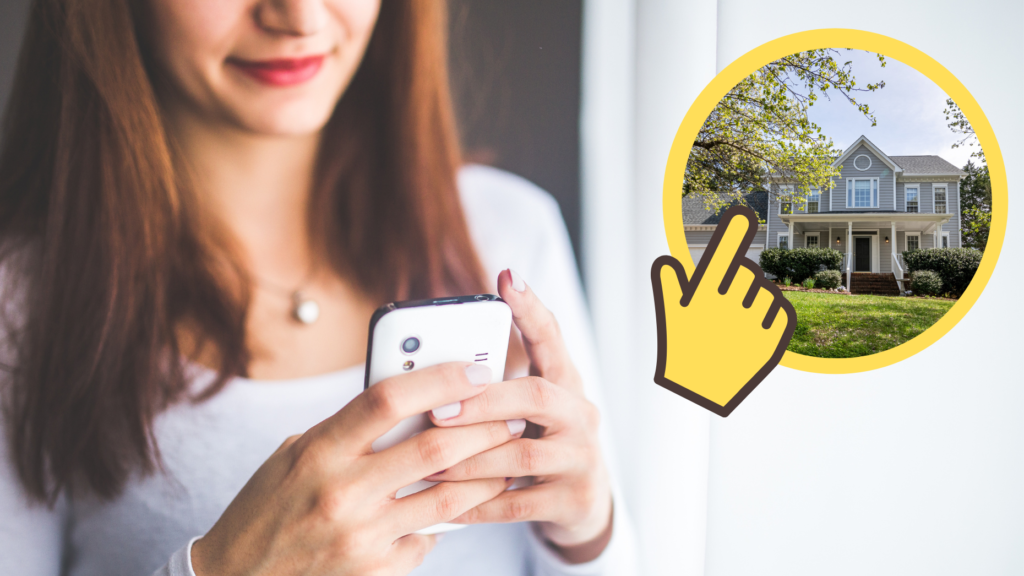 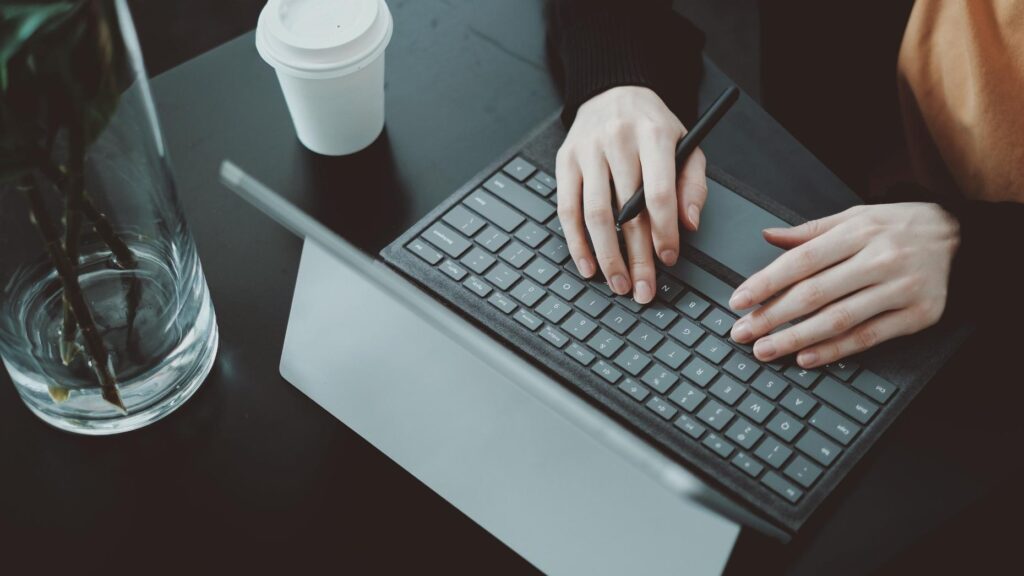 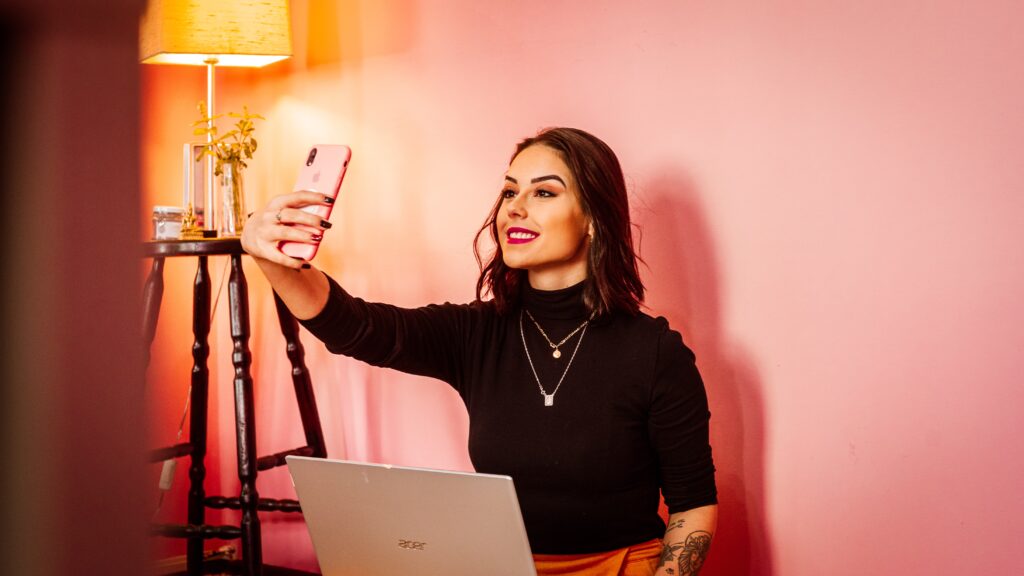 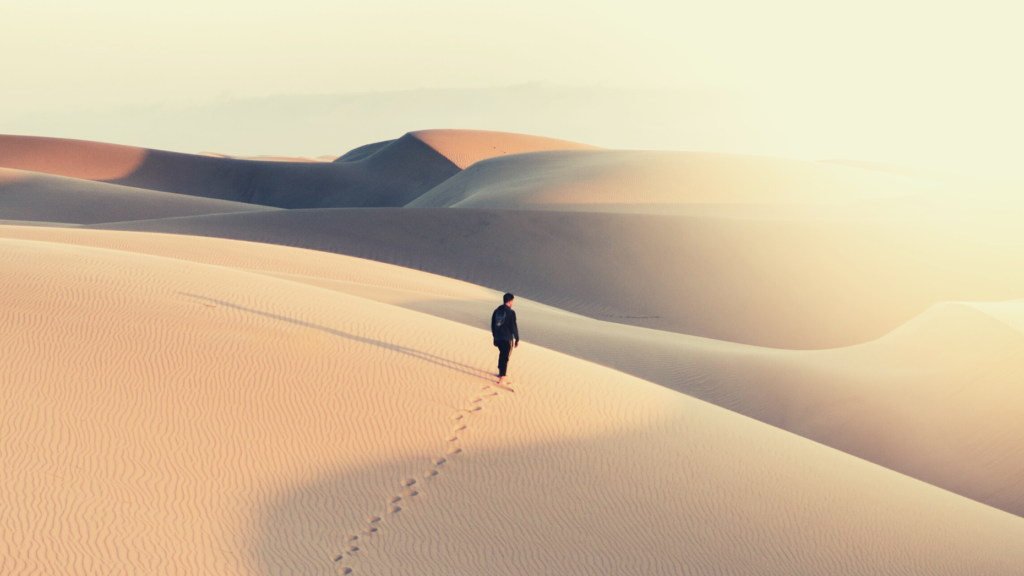 Opinion
2022 referral network drying up? Look to Courted: Tech Review
by Craig C. Rowe Nov 18
Back to top
Hear from Realogy, Pacaso, SERHANT., Spotify, Redfin, Douglas Elliman, and 100+ more leaders at ICNY.Register now×
Limited time: Get 30 days of Inman Select for $5.SUBSCRIBE×
Inmanpot
Log in
If you created your account with Google or Facebook
Don't have an account?
Create an Account
Forgot your password?
No Problem