I’m working on a new weekly email featuring my thoughts on the industry and more. Check out last week’s here (“When the real estate vs. tech clash hit rock bottom”). Send me feedback at brad@inman.com. And if you would like this in your inbox every Friday, sign up here:

Take the modern skateboard. The first rendition of skateboards, in the 1960s, had clay wheels and were sold in toy stores. They never became too popular. 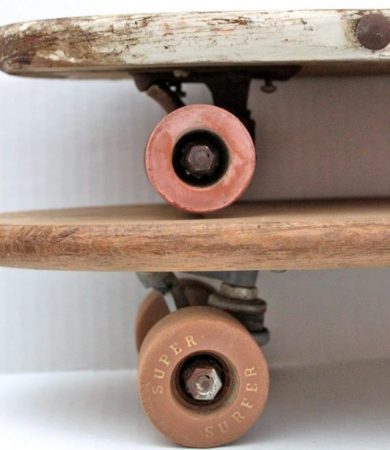 In the 1970s, a group of young teenage surfers in Venice, California, who were bored when the waves died down in the afternoon, began to buy roller skate wheels that were made from polyurethane. Slapped on bigger boards, the wheels made for a speedier and agile ride.

But it was the California drought in 1975 that gave rise to the art and sport of skating that we recognize today.

Swimming pools were emptied, which created these cavernous and spontaneous arenas for skating. The Venice kids used them to test new moves like the 360 flip, the grind, the air, and the caballerial — many invented in an empty backyard California pool.

Boarding then led to an explosion of new art forms, music and rebellion. 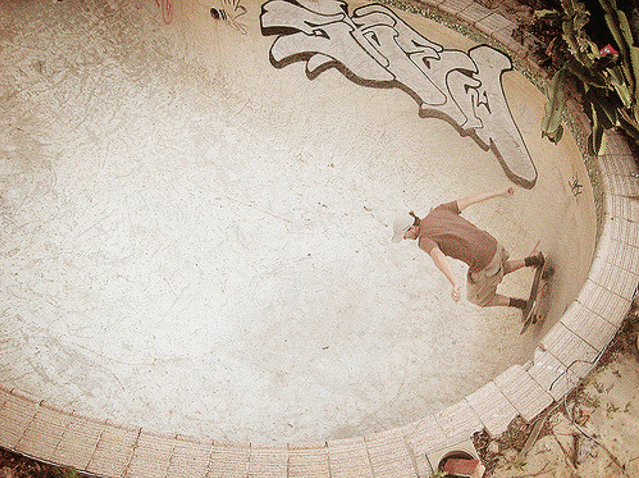 What does this have to do with real estate?

Similar but unrelated events are converging in the industry to create a surge in innovation, turning upside down the way we sell homes.

Big economic and social trends like the hangover from the Great Recession, low interest rates, a millenia homebuying surge and reluctant sellers are events that have conspired to create a record shortage of listings.

But like the kids in Venice 40 years ago, it is a gang of young, inventive tinkerers in Silicon Valley and San Francisco who are tying these events together to create new technologies and business practices that change how real estate is sold.

Inside Inman: KW not only real estate cyberattack victim

Keller Williams took a public bruising this week over its data sabotage in which a slew of agent data was stolen.

Keller Williams CEO John Davis explained that an “unauthorized third party” was able to gain access to its network and might have accessed some agent information during the breach.

Cyberattacks are not new in online real estate, though many are never exposed because private data is not stolen.

Last year, Zillow and apparently some other listing sites were hit hard by a group of overseas and sophisticated hackers who overwhelmed the sites with fake leads that were sent to agents.

When agents would call the purported leads, they would get a local deli, a strip joint or a disconnected number.

Sources tell me it was nasty but there was no breach of private data.

Outside Inman: Are threats to financial advisers the same for real estate agents?

The Wall Street Journal must have alarmed financial advisers this week with its report on how automation was taking aim at their fees and their fundamental value proposition.

New technologies are attracting consumers away from financial advisers. Smaller investors are shunning the quality of the advice and online-only services are charging lower fees.

Why are real estate agents different?

In some ways, they are not. Both are in the service business and both are paid for their advice.

But agents have a bigger stake in the transaction, which may imply greater value. Plus, they put their names on disclosure forms, they have state regulated duties, they control proprietary data like the MLS and they have strict contractual relationships with the homeseller.

The danger is industry lobbyists water down these requirements and push back on rule-makers who want to make agents more of a fiduciary and more responsible.

As real estate bloggers Britton Jackson and Matt Fuller wrote, people quip that the inspection “can be done in heels,” because agents are not expected to “weasel through crawl spaces or stick their head in attics or downspouts.”

If the industry wants to shore up the importance of agents in a world of disruption, then tighten up the rules for professionalism, duty and entry into the business.

Loosey-goosey requirements and watered-down obligations open the doors for disrupters who can render the same thin set of services at a lower cost.

Just having a human being show up is not a reason to pay them.

Comments of the week

This may be the stupidest article I’ve ever read here. Every new client, especially one that doesn’t come from your SOI, is a new branch on your economic tree. Why would you only do one or the other?