Re/Max
by Caroline Feeney
Share this article
You successfully shared the article.
Close

Adam Contos will take the reins as sole CEO of Re/Max after serving as co-CEO of the company alongside co-founder Dave Liniger since May 2017, Re/Max announced today. 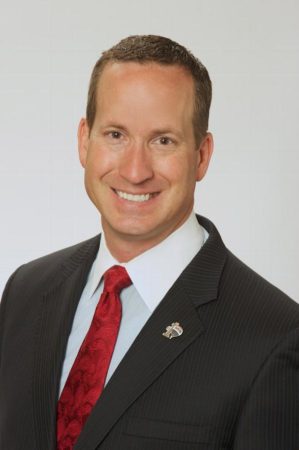 Adam Contos will take the reins as sole CEO of Re/Max after serving as co-CEO of the company alongside co-founder Dave Liniger since May 2017, Re/Max announced today. Prior to becoming co-CEO, Contos served as COO of Re/Max. The executive was instrumental in the November 2016 launch of Motto Mortgage, Re/Max’s mortgage brokerage franchise.

“I am honored to lead Re/Max Holdings at this important time in our history,” said Contos in a prepared statement. “As we head into this next chapter, I am excited about the prospects for continuing our successful momentum, driven by our outstanding business model, brand strength, competitive advantages and the most dynamic brokers and agents in the industry.” 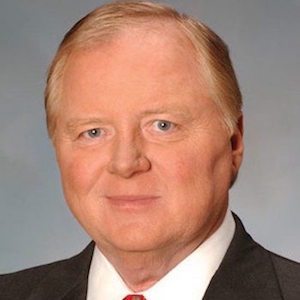 The move marks another moment of change for Liniger, who started the behemoth real estate franchisor with his wife, Gail, in 1971. After a brief break from running Re/Max caused by an illness in 2012, Liniger stepped back into the CEO’s seat in 2014; now, after sharing the CEO title with Contos, Liniger will transition to becoming non-executive chairman while continuing to serve on the Re/Max Holdings Board of Directors.

Contos and Liniger are both currently under internal investigation for possible ethical and business violations, the company revealed in November in lieu of its third-quarter 2017 earnings report, which has yet to be released. The company’s stock plummeted in the immediate aftermath of the announcement and closed the year down nearly 20 points from its high mark in late October. Re/Max’s fourth-quarter earnings results also have yet to be announced or released.

On Contos’ appointment, Richard Covey, the lead director of the Board, said in a statement: “[Contos’] experience serving in key leadership roles at the company coupled with his deep knowledge of the real estate business make him a natural choice to lead Re/Max Holdings into the future.”