The U.S. is the largest market in the world in terms of international investment volume, and the number of transactions in the U.S. involving international buyers has increased in the past five years, with its share growing from 4.1 percent to 5 percent …

According to CBRE and Real Capital Analytics, foreign property transactions grew by an average of 20 percent per annum since 2010 (Figure 1). The U.S. is the largest market in the world in terms of international investment volume (Figure 2), and the number of transactions in the U.S. involving international buyers has increased in the past five years, with its share growing from 4.1 percent to 5 percent. 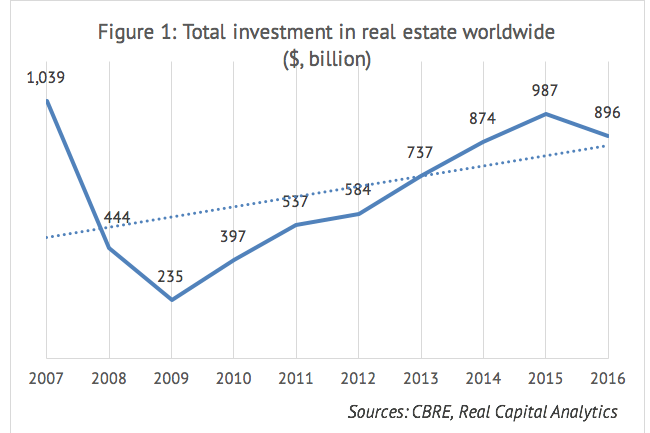 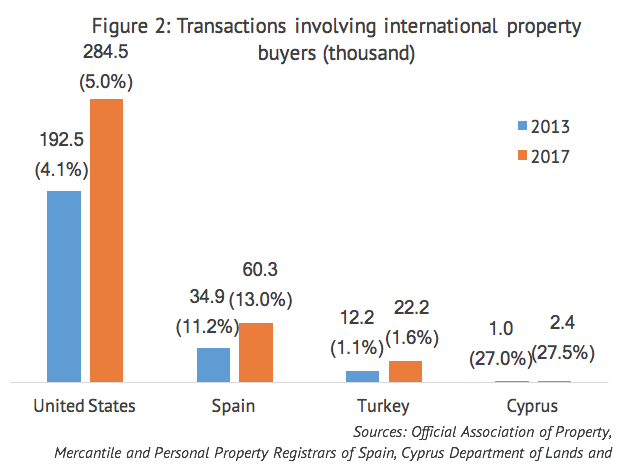 The volume of cross-border property investment growth is expected to continue increasing in the next decade, and here’s why:

According to the International Monetary Fund (IMF), global gross domestic product (GDP) has shrunk only once in the past 30 years — by 0.1 percent in 2009. Since then, the global economy has regained momentum and is expected to continue growing at its current rate for at least another four years (Figure 3). 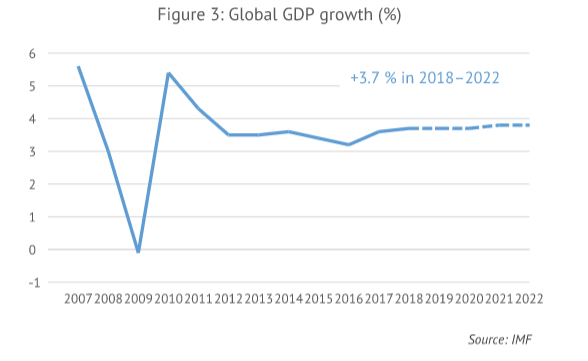 Countries with high numbers of investors who buy properties abroad are demonstrating even more impressive growth. According to Reuters, China invested a record $42.2 billion in foreign property in 2017.

According to Knight Frank, the number of millionaires in China and India is expected to continue increasing significantly — more than double, in fact, by 2026.

The number of international tourist arrivals is also increasing. In the past decade, this number has grown from 918 million to 1.24 billion. According to Statista, more than a half of all international tourists reach their destinations by air. And according to the World Bank, the number of air passengers grew from 2.209 billion in 2007 to 3.696 billion in 2016 (Figure 4). This number is expected to grow by another 4.7 percent over the next 20 years. 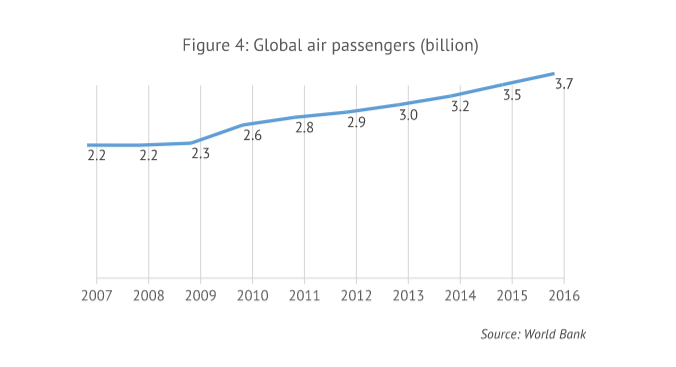 The International Air Transport Association (IATA) said the Pacific Rim accounts for the most air travellers at 33.6 percent (Figure 5). 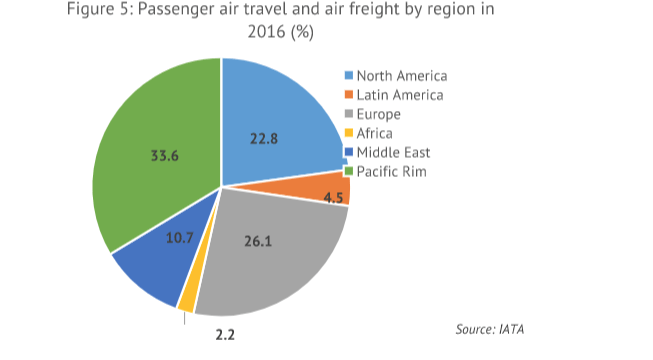 At the same time, Europe is the most popular international tourist destination. In 2016, 616 million international tourist arrivals were recorded in this region. And between 2017 and 2025, the number of arrivals in the 10 most visited European cities is expected to grow by 25 percent on average (Figure 6), according to Euromonitor International. 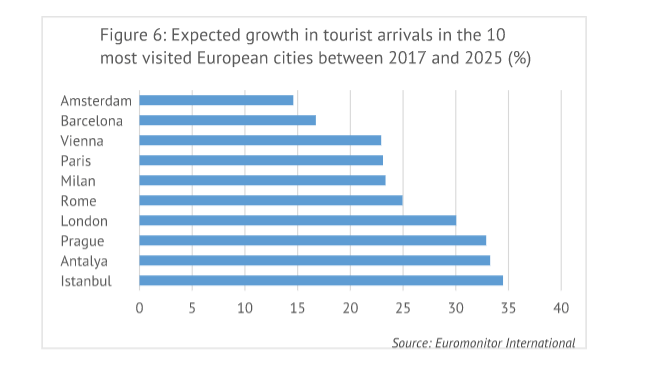 Typically, the demand for property increases with growing tourist numbers, as some of them buy holiday homes and apartments in the countries where they most often spend their vacations, while others invest in short-term rentals in cities popular with tourists. 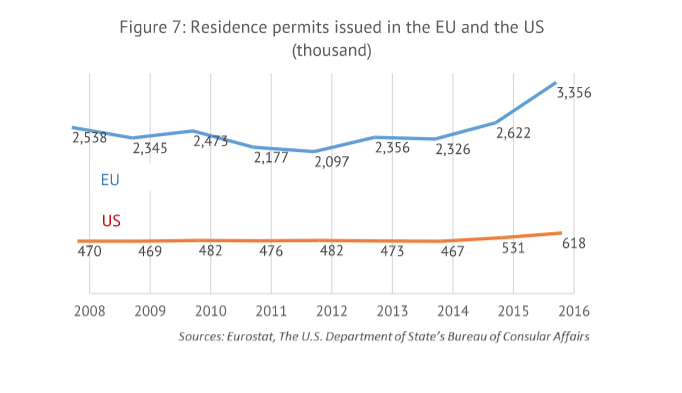 According to the Organisation for Economic Co-operation and Development (OECD), the number of international students in its member countries more than doubled between 2007 and 2015. 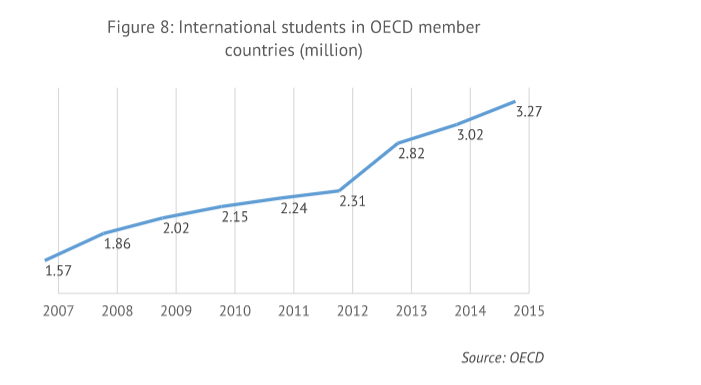 The most popular country among students studying abroad is the U.S. In the 2016-2017 academic year, the country had over 1 million international students. This number has been growing by an average of 6 percent annually over the past decade. 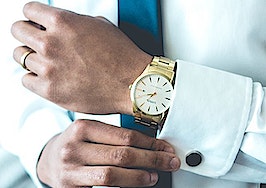 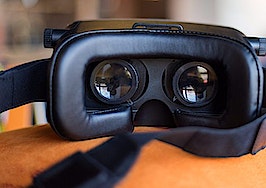 35% of recent homebuyers have made an offer sight-unseen 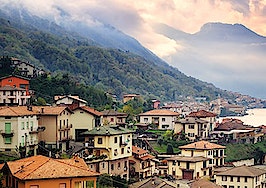