Rent could as much as triple for some low income families under the new proposal, according to a story published in The Washington Post on Wednesday.

HUD Secretary Ben Carson on Wednesday called the current system “broken” and said it only serves about one in four Americans in need of assistance. He also called the current model unsustainable in a conference call with reporters.

“The system we use today is broken and holds back the very people we’re supposed to be helping,” he added.

Rent costs under the new proposal will be calculated by taking “35 percent of the family’s monthly income or 35 percent of the amount earned by an individual working 15-20 hours a week for four weeks at the federal minimum wage.”

Under the current system, tenants pay the greater of 30 percent of their gross monthly adjusted income or a fixed amount as low as $50, as determined by local public housing agencies. That minimum cap would rise to $150, according to the Washington Post. HUD confirmed to the paper that 175,000 families currently pay the minimum rent.

Due to extra deductions for things like childcare, there’s often a disparity of what tenants at the same income level pay, but this new proposal would do away with that by calculating rent on gross income as opposed to adjusted income.

“With the current system, we have people with similar gross income pay vastly different amounts because they know how to work a system and include certain deductions that others may not be aware of,” Carson said. “We want to level the playing field and make it much more even for everyone.”

A six-year phase-in for elderly and disabled individuals currently using the program is expected, officials said.

Under this proposal, housing authorities and owners would only be required to verify income every three years instead of annually, which Carson said will ease the administrative burden on all parties involved. It will also encourage residents to work and make more money without jeopardizing their rent for three years.

Diane Levy, a principal research associate in the Metropolitan Housing and Communities Policy Center at the Urban Institute said she had concerns over what the changes would mean for tenants using the Section 8 program.

The first thing to comes to Levy’s mind along with increased rent costs for low income individuals is increased hardships.

“In other studies we’ve done, we see when people are hard pressed financially, they start making trade-offs and prioritizing,” she said.

Because most individuals prioritize rent to prevent eviction and maintain shelter, they often cut back on food or medical care, Levy said.

“Basically looking for anything where the household can make any kind of cuts in order to make sure they can pay rent,” she added. “They’re going to be making cuts that you or I would consider cuts that are not possible to be made.”

President Donald Trump’s administration has considered deep cuts to the department’s affordable housing programs in the past, however the spending bill passed in March 2018 saw the department’s overall budget rise nearly 10 percent.

Changes to HUD rent regulations would need to come legislatively and HUD imagines the proposal as a standalone bill that could change with input from Congress. 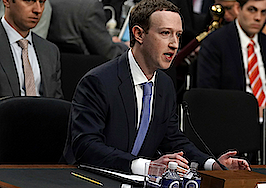 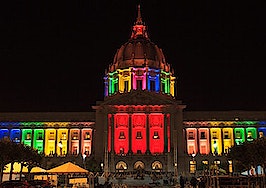 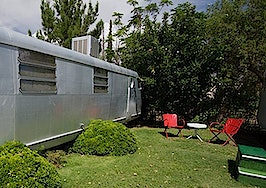 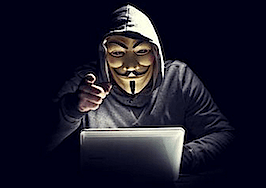 CES 2020: What's new, fun and practical for real estate
Back to top
Inmanpot