A listing in Chandler, Arizona, looks a lot like others in the area. There’s high-resolution photos, two open houses scheduled and a description of a gas fireplace and back patio. The only difference? It’s being sold by multi-billion-dollar real estate technology giant Zillow.

The listing for a four-bedroom, two-bathroom home in Chandler, Arizona, looks a lot like others in the area. There’s high-resolution photos, two open houses scheduled and descriptions of a gas fireplace and back patio. The only difference? It’s being sold by multi-billion-dollar real estate technology giant Zillow. 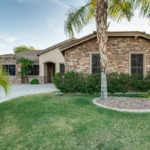 A view of the home from the outside.

The 2,750-square-foot home in the Sun River community marks a significant first for the Seattle-based company, which announced in April that it would begin buying homes through its Instant Offers program and subsequently selling them expeditiously. Zillow put the Chandler home on the market last week.

So what’s it like to sell a home for Zillow?

“It’s pretty much business as usual for us, other than that we have Zillow as the primary contact, so there’s a lot more people we’re keeping in the loop,” George Laughton, the listing agent for the property, told Inman. “But as far as what we’re doing? It’s local, boots-on-the-ground knowledge. Helping walk these buyers through the process. That’s one thing that’s been missing for the iBuyer model. Buyers want to be walked through every step of the process and that’s what we offer — a more traditional pitch.”

When Zillow announced the initiative in April, the company was clear it would be using local agents through its Premier Agent program, which gives real estate professionals who advertise with the company priority placement.

Laughton, who is part of the Premier Agent program, said Zillow reached out to him about selling the home. 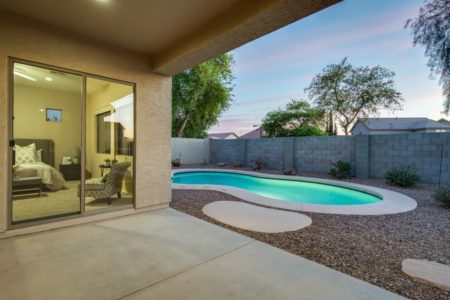 The home comes equipped with a back patio and swimming pool.

“If you can make the selling process more convenient for consumers, you’ll see more transactions,” he added.

The home, which is listed for $425,000 was purchased by Noel and Patricia Levine in 2012 for $285,000, as first reported by GeekWire. When it was time to sell, Levine looked into other iBuyer options because he wanted a quick sale. Then he saw a story about Zillow’s new foray into buying and selling homes in a local newspaper, according to GeekWire.

“Several years ago I contacted Opendoor about selling my property and the offer was not straightforward,” Levine said, in a note to Zillow that was shared with Inman. “There were several different costs and when I finally determined what the net offer was, I rejected it for being way too low.”

“Instead, I rented out my house for two years,” he added, “After the renters moved out, I tried Opendoor, and although their offer was higher than Offerpad it was considerably lower than what I thought I could reasonably get by listing it with a broker.”

Levine said the offer from Zillow was fair and the company did not require him to accept anything prior to the inspection — which Zillow then makes available for prospective buyers. Zillow paid $410,000 for the home and is listing it for $425,000.

“So in two weeks I went from having a house to put on the market, to being out of the house with money in the bank,” he said. “It spared me from having to go through the trials and tribulations of wondering how many showings it was getting, then wondering if I should accept an offer, to dealing with the inspection deductions to worrying about what could go wrong with the closing.” 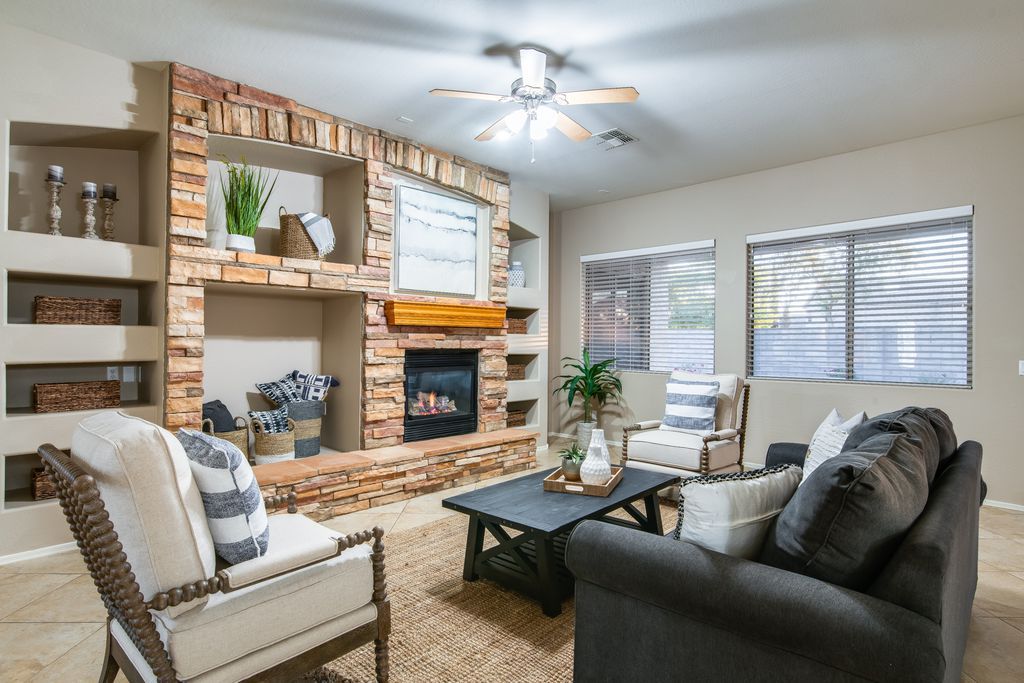 The gas fireplace in the living room provides a cozy place to relax.

While it’s just the first foray into the iBuyer business for Zillow, things are moving quickly. Jeremy Wacksman, Zillow’s chief marketing officer, declined to reveal how many properties the company now has in its portfolio. Currently, Zillow is buying and selling in the Phoenix area but will expand to Las Vegas and other markets later this year.

“We expect a couple more closings this week,” Wacksman told Inman. “And we’re in the couple-dozen-under-contract frame of scope, but it’s changing every day.”

In an investor presentation that accompanied the initial announcement, the company projected that it will have somewhere between 300 and 1,000 homes in its inventory on any given day by the end of 2018. Wacksman said that original estimate is still accurate. 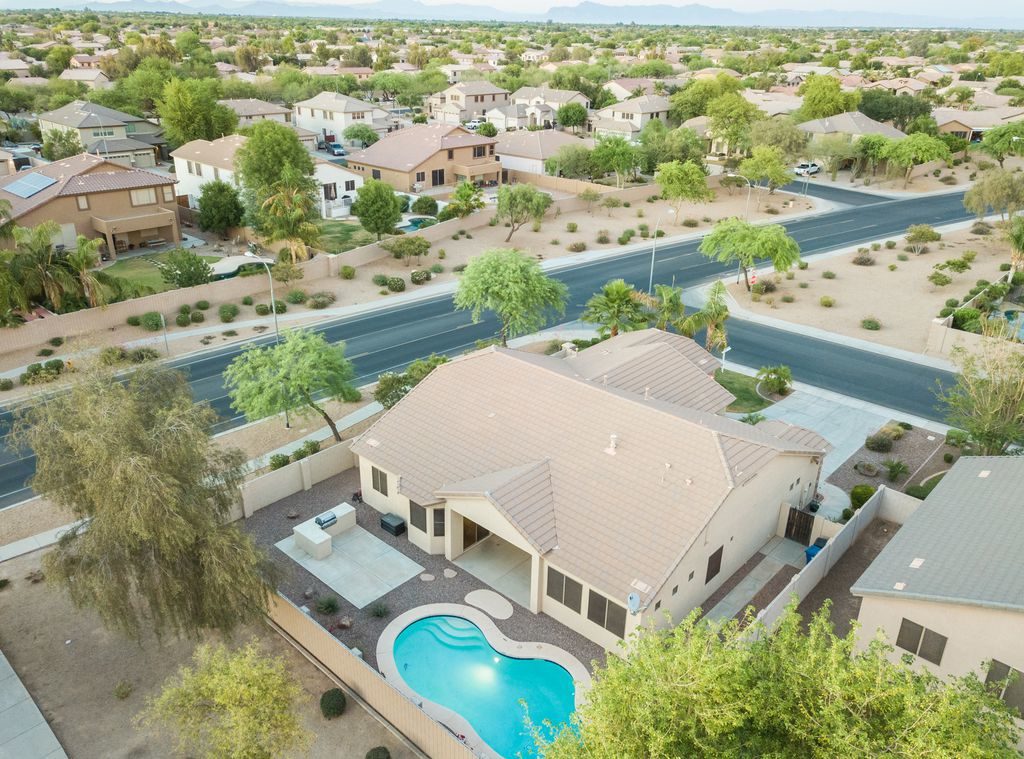 A bird’s-eye view of the neighborhood.

An Atlanta agent takes Knock, OfferPad and Opendoor for a test-drive 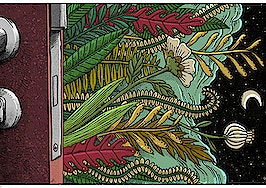