Since its launch, Fifth Wall quickly filled a previously underserved niche in real estate investment — startups that use technology to change something about the homebuying or property management process but need financial and professional backing to get off their feet.

Haven’t heard of Fifth Wall Ventures yet? You’ve almost certainly heard of one of its investments. The Los Angeles-based venture capital firm, which launched in 2016 and is backed with funding from real estate giants such as the homebuilder Lennar, commercial investment firm CBRE and apartment investment firm Equity Residential, recently established a fund specifically dedicated to investing in real estate technology.

Since its launch, Fifth Wall quickly filled a previously underserved niche in real estate investment — startups that use technology to change something about the homebuying or property management process but need financial and professional backing to get off their feet. Some of Fifth Wall’s most high-profile investments include the iBuyer startup Opendoor, the digital notarizing startup Notarize and Harbor, a company that aims to show consumers which new cryptocurrencies (particularly those that claim to have backings in real estate) comply with federal regulations.

“There are so many incredible venture firms out there that really focus on providing capital and advice. In our conversations with entrepreneurs, they wanted more,” Fifth Wall partner Natalie Bruss told Inman, adding that they hope to also try to introduce startups they invest in to partners and help them make their brand known. 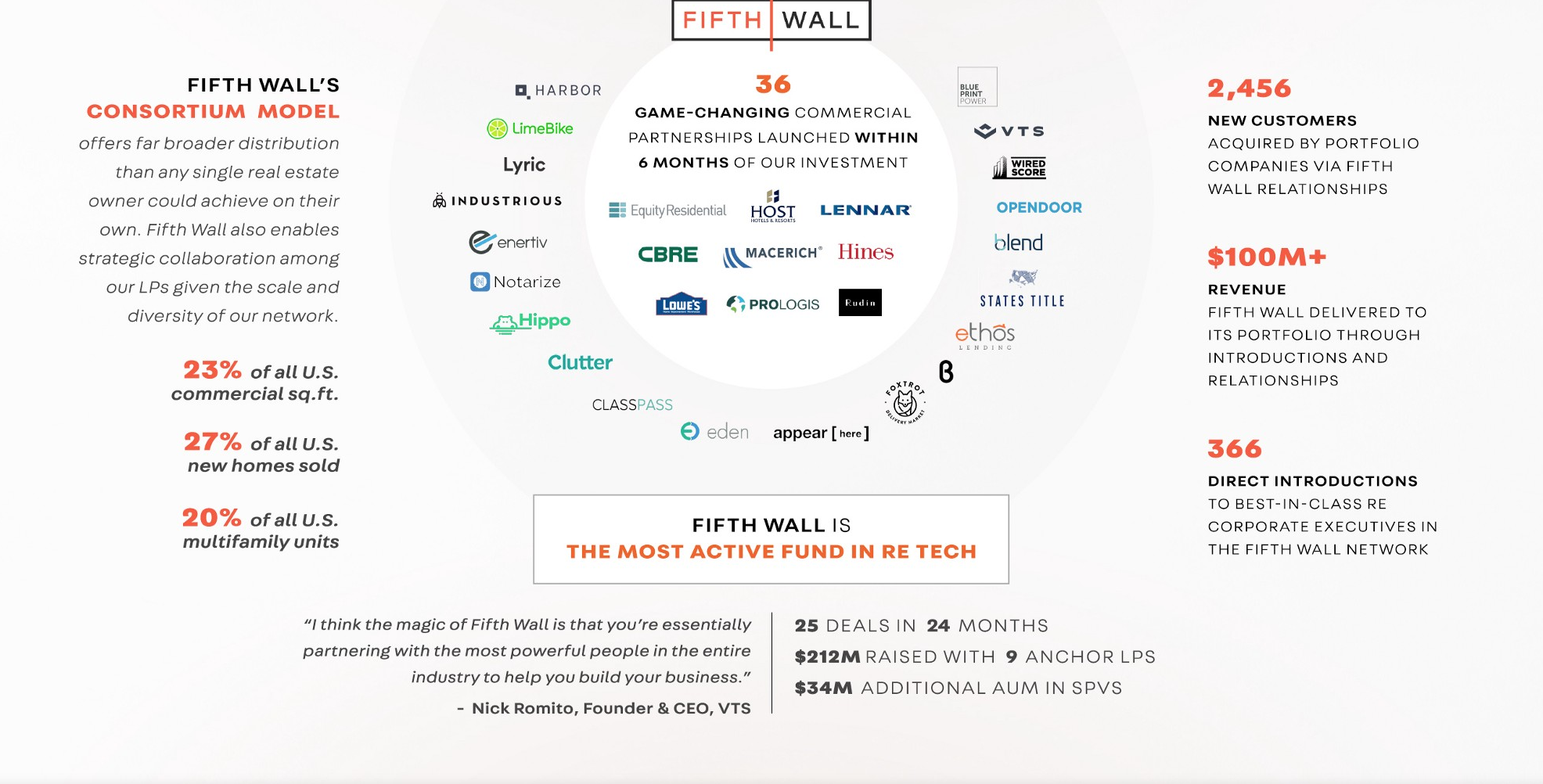 Over the last 12 months, Fifth Wall has generated over $100 million in revenue and acquired 2,456 new customers through its business deals. Cumulatively, the startups that Fifth Wall has invested in have penetrated 27% of all new US sold homes and 20% of all U.S. multifamily units.

“In ten or fifteen years, there really isn’t going to be a discernible difference between a real estate company and a technology company,” Greiwe said. “You have to have skillsets in both or you’re going to be losing your competition.”

At this point, Fifth Wall has 36 commercial real estate company partnership and has invested in 25 real estate tech startups, 20 of which have been publicly announced. Now that the firm has gotten its footing as the country’s major real estate tech investor, its partners plan to continue growing its base of startups and seeking out companies that use real estate tech (in particular, energy efficiency, blockchain and real estate capital markets) in innovative ways, according to Greiwe.

“The plan for the coming year is to raise additional capital, continue to perfect and articulate our unique model and continue to expand the scope and scale of how we interact with a growing base of strategic investors,” he said.

These are the real estate startups that Fifth Wall has publicly invested in since launching: 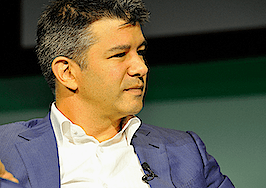 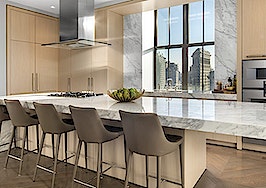 How an agent-stager duo is marketing this historic luxury skyscraper