Dan Smith sits down to chat with Kris Lindahl about his new billboard campaign and why the community needed and loves it. 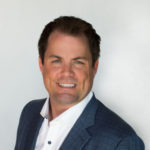 In January, we all read on Inman about Kris Lindahl of the powerhouse Kris Lindahl Real Estate brokerage in Minnesota making headlines nationwide with his super fan Vikings billboard outside of the Philadelphia Eagle’s stadium during the NFC championship game.

Lindahl, a 2018 Inman Innovator Award nominee, is no stranger to marketing with outside-of-the-box ideas, and it seems he’s at it again, but in a fashion no one ever imagined would be a successful strategy.

I’ve asked him a few questions about this project, and his answers are below. Read on to find out how Lindahl is making waves with a whole new billboard campaign.

Dan: OK, so tell me about the new billboard campaign I’ve been hearing about with Maya Moore.

Kris: Yeah, the WNBA Lynx player and reigning league MVP Maya Moore. There was a billboard at the Target Center in Minneapolis of her recreating the famous Michael Jordan “wings” pose, but they took it down after a short time.

I started to receive tweets, emails and calls asking me to help get it back up.

That’s so funny, people want a billboard fixed, and they think of you now.

That’s great, isn’t it? But, yes. People started saying if anyone can get that billboard back up it’s Kris Lindahl. I got so many requests in so many ways, I decided to get involved.

We had to go through Nike and then through the Jordan brand to get permission, but after all of that, we were able to donate the space on one of our paid billboards. And the response was simply amazing. The age we are living in now, I mean, there are all the things happening in our society, and we wanted to help support that and do our part. 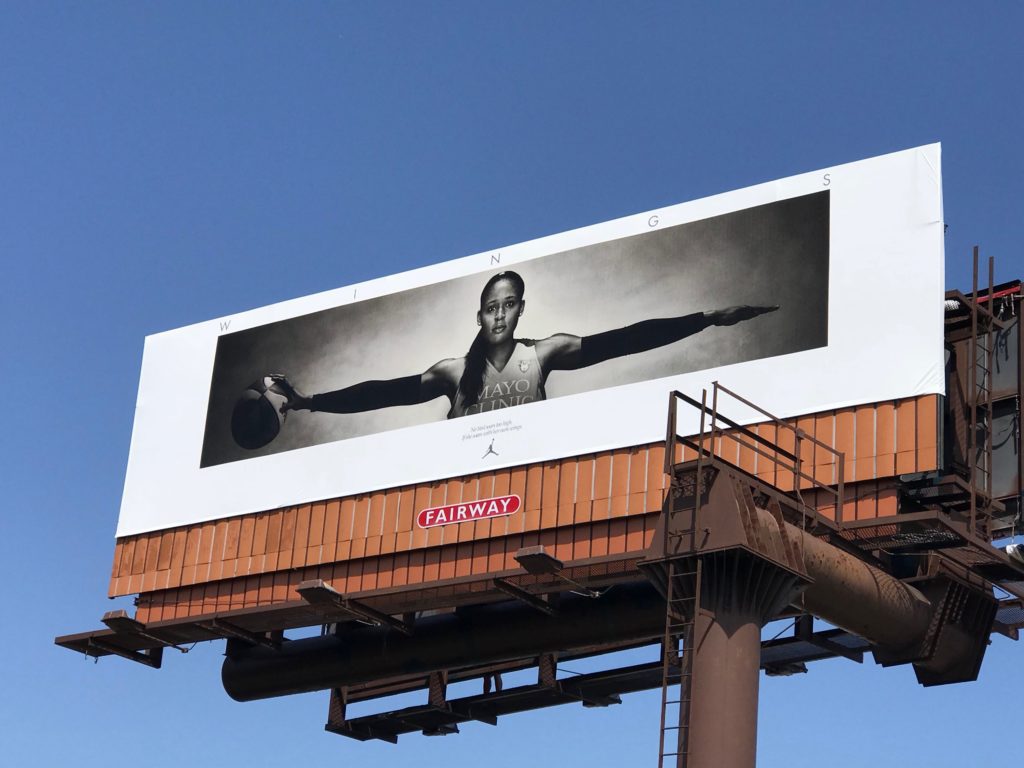 And now a second billboard just went up?

Yes. Minnesota is sports crazy state, and the billboard was so well-received we decided to take down the art on another of ours and donate more space in the city of Rochester, located right by the Mayo Clinic. The Lynx jerseys feature the Mayo Clinic on them so we thought that would be exciting and for a good cause. The second billboard is when we really picked up steam with a lot more of the media outlets.

Alright, but I’ve seen this billboard, and I’ve seen past billboards of yours. What I didn’t see here were the famous Kris Lindahl outstretched arms. That’s sort of your billboard brand. In fact, you are not on this one at all. Not even the tiniest logo. Nothing. What went into that decision?

This wasn’t an ROI thing. It wasn’t even a branding thing. It was for a good cause, actually several causes. The people wanted the same billboard back, and we gave it to them.

The Mayo Clinic is known worldwide for their work, obviously. But it was even bigger than that.

I have an 8-year-old daughter, Victoria. I want my daughter to know that anything is possible. Maya Moore is a role model for our society. A woman athlete on a billboard doing what Jordan did. That didn’t exist 10 years ago. This is about that. And it’s about the equality of females and males. That’s super important to our organization.

And it’s been received rather well I take it?

Better than anyone would have imagined in their wildest dreams! Here is the thing. Our No. 1 core value, as an organization, is to be generous. It doesn’t have our name on it, but everyone knows we were behind getting these billboards back up.

It’s goodwill. It’s positive association. It’s giving back to the community. Giving like this helps the public, the consumers, see what we are really about. Let’s be honest, no one else is going to take down their paid billboard ad and donate it like this. It has differentiated us in a big way.

I begin each and everyday with a purpose — to learn something new. Today’s lesson, compliments of you, Mr. Billboard, is sometimes doing the right thing is just the right thing to do, and as luck would have it, good fortune tends to follow. Thank you, Kris.

More about the billboards, past and present, can be found at KrisLindahl.com and all of their social media platforms. 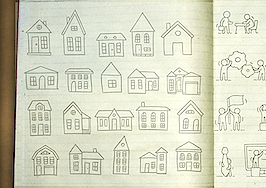 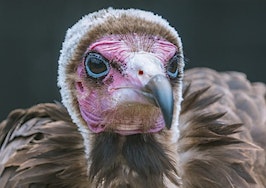 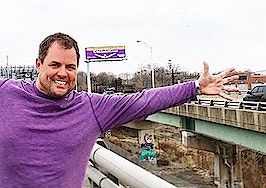