Mike Chavarri on Unsplash
by Patrick Kearns
Share this article
You successfully shared the article.
Close

In April, Zillow announced it would be making changes to its advertising program for real estate agents, filtering the leads it connects with agents to ensure that they are higher quality.

Instead of a consumer reaching out directly to the agent, Zillow now connects with consumers first to verify that they are interested in buying through its concierge service.

The new Zillow Premier Agent features first launched in Butte, Montana and have since spread across the Midwest into a number of markets. A Zillow spokesperson told Inman there is no additional pricing change, and that pricing for Premier Agent is still based on demand and the ZIP code where the agent is looking to advertise.

“We’re going to qualify that consumer to make sure they’re serious about buying or selling, that they really want to move forward, and then we’re going to find out when they want to talk to an agent. It could be immediately or it could be the next day.”

In the previous iteration of the program, Zillow told Inman that 49 percent of consumers didn’t hear back from an agent. Now, when Zillow knows a buyer is ready to purchase a home – since they’ve been incubating that relationship – they can get that buyer on the phone with an agent 97 percent of the time.

Consumers that connect with agents through the program are currently three times as likely to work with that agent moving forward than before, according to the company.

Zillow also says that agents just need to answer their phones 50 percent of the time to meet the quota for how many leads they want generated through the program. Agents still pay by share of impressions – how often they will appear on the site – as they have in the past, but if they pay for more impressions, they are guaranteed more connections, a spokesperson for Zillow told Inman.

If agents are out of the office, they can also set up a forwarding service to pass that lead onto a team member or another agent in their office.

Premier Agent allows agents to advertise their services on the side of listings on Zillow.com, StreetEasy, and Trulia, below the listing agent, where they are marked specifically as a Premier Agent. Premier Agent pulled in $230.9 million in revenue for Zillow in the second quarter of 2018.

Zillow sent Premier Agent customers an email notifying them of the impending changes and offering them a chance to attend a virtual information session about the updates.

In July, Zillow rolled out the My Agent feature for StreetEasy. The program lets Premier Agent customers send invitations directly to buyers to become their go-to agent and guide throughout the home search process.

Update: This story was updated to clarify that agents are still paying for Premier Agent based on the number of times they will appear on the site, not the number of connections they want generated. 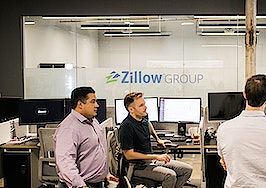 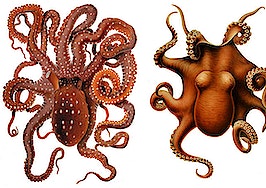 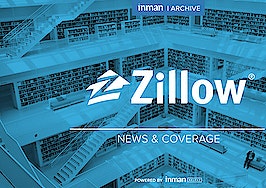 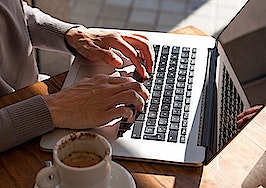