baranq on Shutterstock.com
by Patrick Kearns
You successfully shared the article.
Close

The stock market’s slump this week likely has many in the real estate industry wondering what the downswing means for their bottom line.

A roller-coaster week on Wall Street that sent the Dow Jones Industrial Average on a 1,300-point spiral, only to climb modestly on Friday, hasn’t rattled clients or real estate agents, who said the tumble likely won’t impact the housing market.

By noon on Friday, the Dow Jones had rallied more than 150 points, prompting real estate agents to breathe a sigh of relief while others insisted a market correction was in the cards. Several told Inman their clients are well aware of the ebb and flow of the stock market and haven’t expressed any alarm.

“It was high time for a market correction if you look at the expansion cycle for the stock market – all will be fine,” said Nicole Caballero, a wealth advisor with Intero Real Estate. “The turn-and-burn investors may be out a lot this week but the hold investors know what goes down typically will rise again.”

Caballero said she’s not seeing mass hysteria in any of her circles and, in fact, views the market correction as an investment opportunity.

“My strategy is focused on depressed economies or buying low,” she said. “So likeminded investors should be looking at this week as an opportunity.”

Aaron Dickinson, a Realtor with Edina Realty, noted that he hadn’t spoken to his clients about the downturn yet, but, speaking for himself, believes most clients understand that, on Wall Street, there are good days and bad days.

“It will matter greatly how the market ends this week,” he said. “So far, the market is up. If it ends the day up nicely, I think that will temper most concerns.” 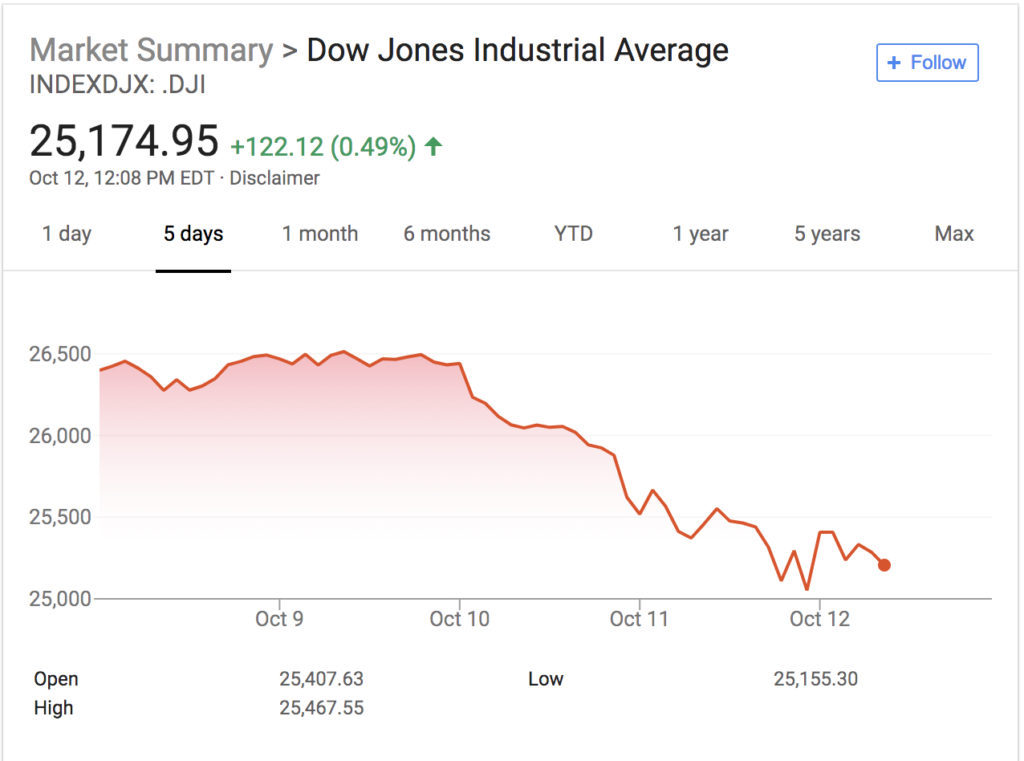 Kenneth Jenny, the CEO of tranCen, a real estate consulting company, and an occasional Inman contributor, said this week’s stock market correction resembles an attempt at bringing a “raging fire” under control, rather than putting it out, in a comment on Inman Coast to Coast.

“The housing market will be impacted to the extent that this effort affects the level of consumer confidence in the overall economy,” said Jenny. “That change is yet to be seen.”

Other agents pointed out that consumers are more concerned with rising interest rates than the general ups and downs of the stock market.

“One client, in particular, is building a new home, however, he hasn’t been able to lock since we don’t have an anticipated closing date yet,” Brandon Doyle, a real estate agent with RE/MAX Results, told Inman. “Rates went from around 4.5 percent to 5 percent which will increase his monthly payment on $500,000 home with 20 percent down by approximately $120/month.

“Fortunately he’s still able to afford the home,” he said. “But he’s uncertain if rates will go up further or come down between now and the end of the year.”

Maureen Green, a Realtor with Kinlin Grover Real Estate, told Inman she had one buyer, a young teacher in Cape Cod, who she has been working with for the past eight months struggle to find an affordable home. Despite a so-called “booming economy,” her buyer still can’t find a home.

The buyer has watched list prices and mortgage rates rise in her market and keeps losing the few available modest homes in her budget to other buyers.

“Even with special programs for first-time buyers like her, she is losing hope she’ll ever be able to afford her own home,” said Green. “For her, the ‘booming economy’ is leaving her behind.”

David Arbit, the senior economist of the Minnesota Association of Realtors noted that while rates are a seven-year high, they’re still historically very affordable. The average 30-year rate over the last 50 years has been about 8 percent, climbing as high as 16-18 percent in the early 1980s. Still climbing rates are impacting buyers.

“This [rise] will likely impact some buyers with tight budgets and could affect some offers,” he added. “But it’s unlikely to directly cause price declines, although it could cap price gains at a more modest rate compared to the last few years.” 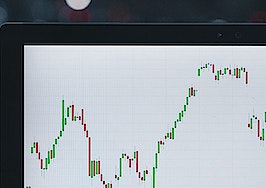 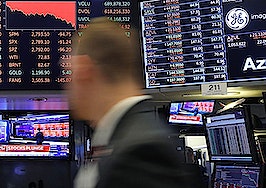