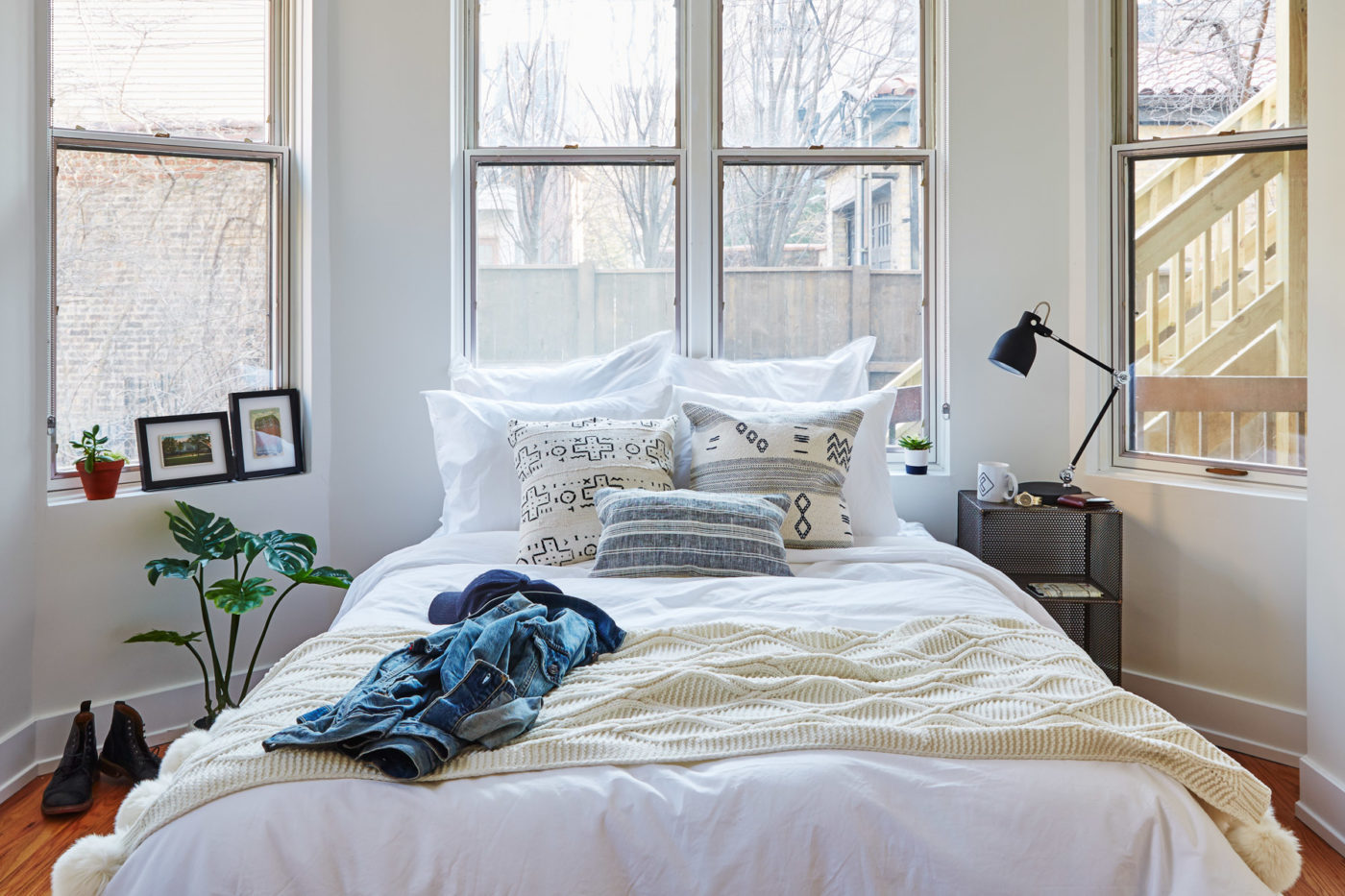 Co-living is all about small spaces, but for astute real estate professionals across the United States it may also represent a huge — and still largely untapped — opportunity, analysts and co-living executives told Inman.

Companies like Starcity, Common, WeLive and numerous others have made co-living one of the buzziest real estate trends in recent years as they open dorm-like buildings geared to younger professionals in big cities. Though business models vary, the companies typically find existing structures, then carve out common spaces and small bedrooms that are rented by the month.

But someone has to find those buildings and broker the deals that turn them into co-living spaces. And that means opportunity, according to people already working in the co-living sector.

“We want to have a presence in every major city in the U.S.,” Mark Smith, the U.S. general manager for co-living company Quarters, told Inman.

Smith said that Quarters — which rents out 300 beds in New York City and Chicago and is part of the Berlin-based Medici Living Group — wants to cut major deals with property owners throughout 2019. And he added that the company is very much open to being approached by real estate professionals who have local expertise and a property that might work as a co-living space.

A communal kitchen in a Quarters co-living space in Chicago. Credit: Quarters

Quarters has thus far worked with Caton Commercial Real Estate Group, a Chicago-based brokerage. Steve Caton, the firm’s co-owner, said his advice to people hoping to get into the co-living sector is simple: Pitch projects to co-living companies.

“We’re right now actively flying out and touring cities and working with developers and brokers,” Caton told Inman, adding that Quarters is looking to expand into Denver, Austin, Salt Lake City, Minneapolis, Nashville, and other cities. “If someone had a deal that would still be in 2019 or 2020, we want it.”

Brad Hargreaves, co-found of Common, another co-living company that manages about 650 beds across several coastal cities and Chicago, said he was similarly enthusiastic about being approached by local brokers and developers.

“My favorite projects are actually from developers who incidentally came to the idea of co-living and researched the space and came to us,” he told Inman. “We have at least half a dozen projects in our pipeline that look like that. Very little is us finding the property.”

Common is looking for properties with fairly specific characteristics, Hargreaves said. The company wants sites that are located close to transit, for example, and that have a lot of window frontage in order to meet bedroom ventilation regulations. Hargreaves also said Common is focused on sites that can house at least 100 beds, with about 350 square feet per bed, and it is willing to open spaces in neighborhoods that might currently be “under loved.”

A bedroom in a Common co-living space. Credit: Common

That strategy contrasts with Quarters, which according to Caton is more focused on cities’ “hot neighborhoods” where the “communities are the amenities.” But he added that a good starting point for anyone looking to enter the co-living sector is to research the local market and what kinds of companies might make good partners.

“Find the players that are there and see if they’re represented,” he suggested.

A communal area in a Quarters co-living space. Credit: Quarters

There may also be opportunities in unconventional co-living markets. Though both Quarters and Common tend to house young professionals, Jeanette Rice, the head of multifamily research at CBRE, said the co-living concept may ultimately find traction in the future among older demographics.

“I think in some ways the biggest demographic may be the middle-aged, single households,” Rice told Inman, adding that baby boomers and empty nesters may be drawn to the flexibility of co-living.

But Rice added that whatever demographics end up gravitating toward co-living, the concept does appear to be sticking, and will be a source of increased investment in the future.

“It is a new approach, it’s a more modern approach,” Rice said. “It is in part driven by high costs. High costs are not going away. It’s definitely here to stay and it’s definitely growing.”

The new American dream: How co-living is disrupting real estate

Does the real estate industry take its homeownership love affair for granted?

WATCH: Back To Basics 101 — Don’t forget who you work for