The average monthly rent at a multifamily building in America was $1,419 in December 2018, according to the latest rent report from Yardi Matrix, a division of real estate software company Yardi Systems, which looked at 127 of the country’s major real estate markets.

Overall, multifamily rents — for example, a unit in an apartment building – have increased 31 percent since 2011. Rising home values, a strong economy, and growing demand for rental housing have all played a role in this growth.

“Multifamily could be taking a trajectory much like hotels, which have had nine consecutive years of above-trend revenue growth,” the report reads.

“That’s impressive performance, but it also breeds worry that the cycle has extended almost as far as it can,” read the report. “Real estate rarely has performed so well for so long.”

That said, Yardi predicts that multifamily rent will still continue to grow, most likely at just shy of 3 percent in 2019. In particular, rents will grow the fastest in the Southwest, West and South of the United States — areas that, due to a recent surge in home values, have been struggling to keep up with growing demand for housing across all sectors.

According to Yardi, an average of 1.1 million new households form each year — a number not being matched by the number of new homes being built. What’s more, factors like student loans and high interest rates prevent some young people from buying homes, meaning that some will be stuck renting for longer. 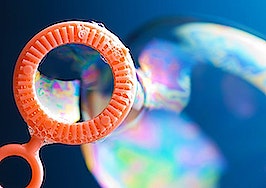 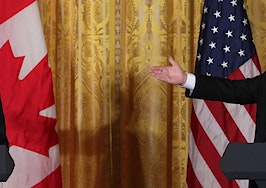 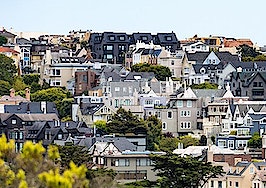