Zillow won my trust with its great website, but returning CEO Rich Barton’s leadership has me questioning where agents stand in the rapidly evolving real estate ecosystem.

According to the National Association of Realtors (NAR) more than 90 percent of consumers indicated that they began their home search online, and Zillow is by far and away the leader in capturing online real estate traffic. It’s really an impressive feat, considering the decades that it took the historic brokerage brands like Coldwell Banker and ReMax to achieve their place in the industry.

So far, Zillow has made the most of its online prominence primarily by selling ad impressions to real estate agents.

It made perfect sense. Zillow spent the time and money developing a wildly popular website and found the perfect way to monetize. For years, many agents across the U.S. whined about “their leads being stolen and sold back to them,” but that’s not what was happening at all. Those online leads were never the agents’ to begin with.

The agent didn’t spend the time and money developing a wildly popular website to attract the consumer traffic — Zillow did. It should be allowed to do as it pleases with its traffic and leads.

Because of that premise, I was a vocal advocate for Zillow back around 2015 when the first chants of #StopZillow started flaring up.

Zillow wasn’t a brokerage, so I never saw it as a competitor. It was just a consumer-facing, information-rich website and also a surefire 5-to-1 return on my marketing spend.

I genuinely believed that former CEO Spencer Rascoff was an advocate for real estate agents across the U.S., and he knew that Premier Agent revenue accounted for the majority of the company’s success.

A change of leadership, a change in direction

(Re)enter current CEO Rich Barton, one of the original co-founders of Zillow. So far, Barton has shown no hesitation to jump into the brokerage side of things, breaking a separation of church and state that Rascoff had been careful to honor.

Zillow has already ramped up its new Premier Agent “flex-pricing” program, which sends out its leads on a referral basis, instead of the agent paying for impressions monthly.

Although it might seem to make sense for some agents who don’t want the upfront cost of lead generation, it’s blatantly allowing Zillow in the door to act as a brokerage, instead of just a marketing partner.

This is rolling out in states in which Zillow currently holds brokerage licenses, thanks to their ongoing Zillow Offers program, which buys homes directly from homeowners (at a discount) and then fixes and resells with a Premier Agent.

Then a couple of weeks ago, the story broke that Zillow has sued Compass (disclosure, I am an agent with Compass) over some tech and sales employees leaving Zillow to work for our company. The two suits allege that Compass poached three of Zillow’s staff, who stole the real estate media giant’s intellectual property, and that the former employees had violated their non-compete agreements, which was a surprise to us.

Indeed, the lawsuit from Zillow laid bare this revelation:

“The online portal, marketing, and iBuying company goes on to say in its lawsuits that the situation ‘greatly harms’ its business, and that it is in fact a direct competitor of Compass,” according to this April, 2019 Inman story.

I’ve been an advocate for Zillow for so long and saying that it’s not a competitor to its brokerage partners across the U.S. — but now the company admits that it is.

Layer in the brokerage activities of iBuying and “flex pricing” on the ad spend (referral fees) and it seems to me that Zillow has revealed its true colors.

The T3 Summit happened here in San Diego in May. Let’s take a look at some of the Rich Barton quotes coming out of that conference already. 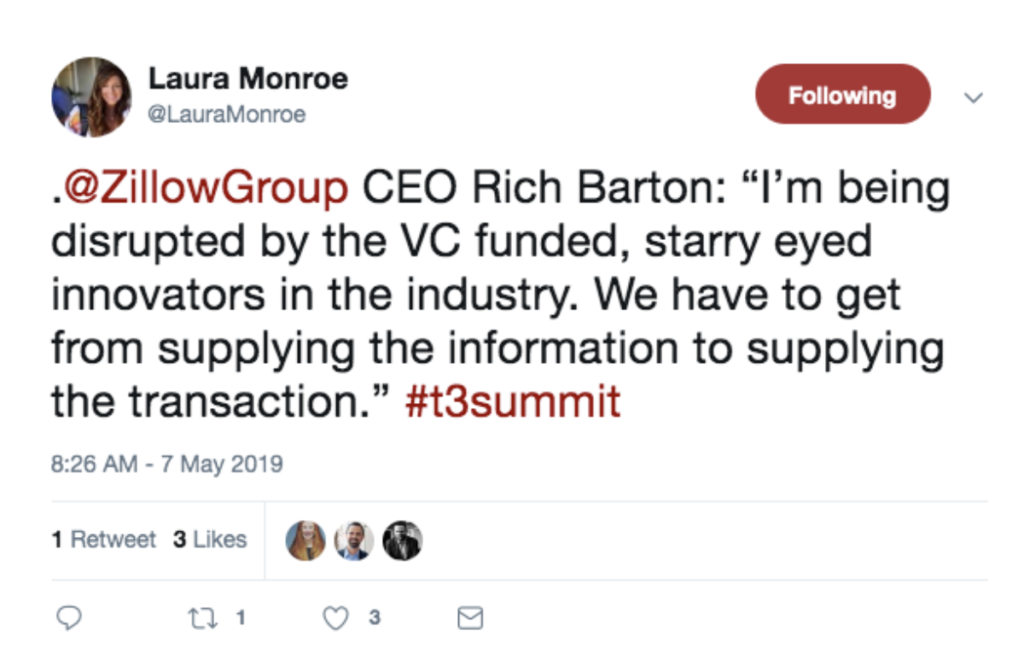 He’s talking about supplying the transactions and “going from search and find to buy, sell, rent.”

I’m not sure what to think anymore. But a look at the analyses in the financial press, and the company’s own filings indicate that the influential company has redirected its focus.

When asked by an Inman staffer if companies should be concerned that Zillow is positioning itself as a competitor, Zillow declined to comment.

The question for us agents is how this behemoth’s ongoing evolution shifts the business ecosystem for the rest of us and how we survive and compete.

Jason Cassity is a real estate professional with Compass in California. 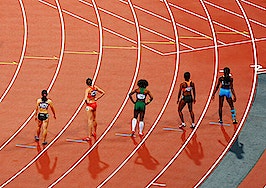 Sponsored Content
The race is on for real estate web APIs 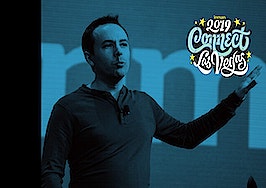 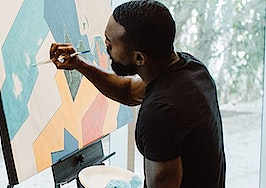 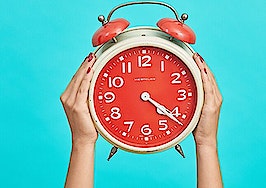